The Chicago Police Department is building a new database. Is it enough? 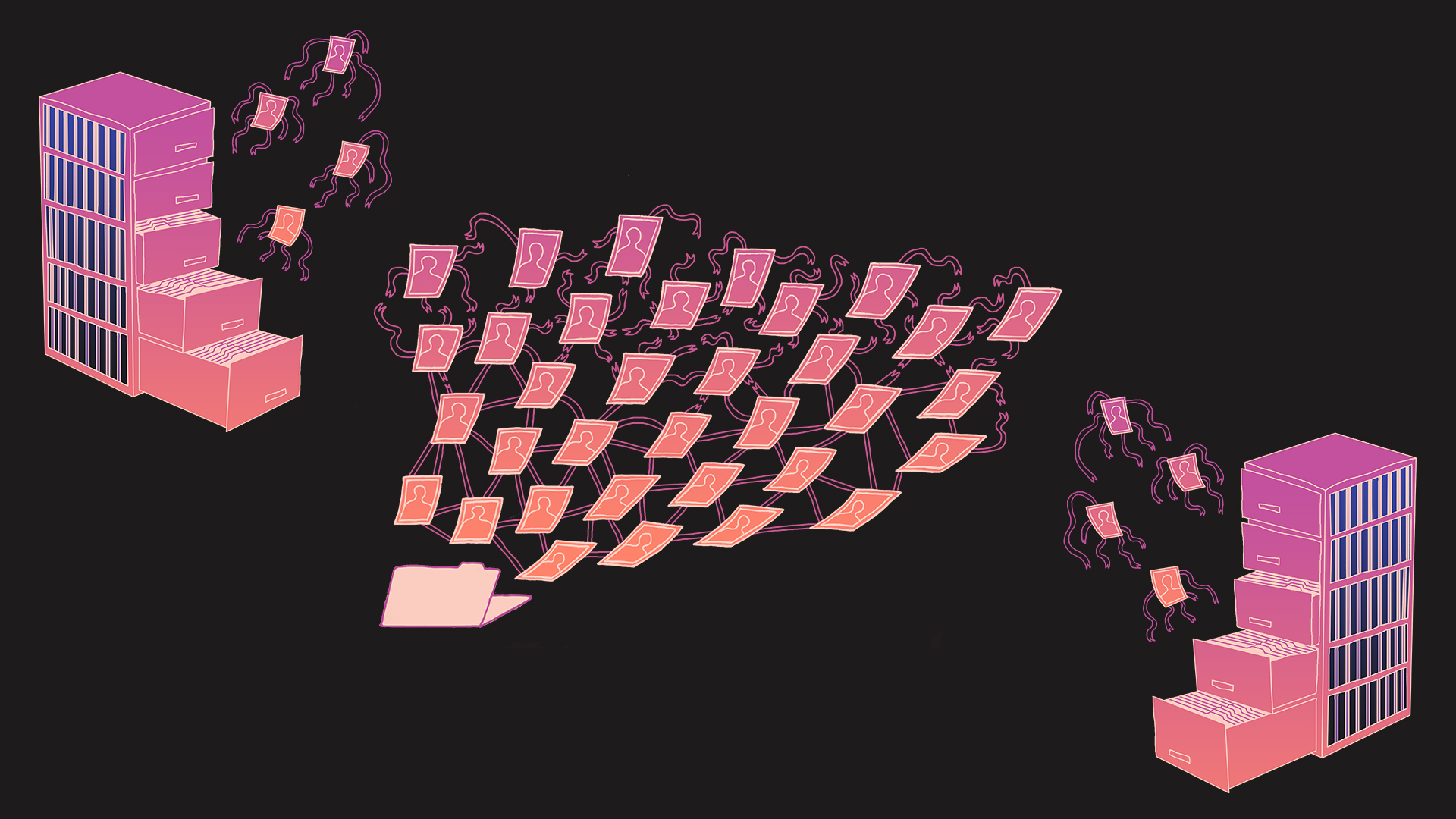 When Chicago Police Department (CPD) officers fill out a gang arrest card, they’re asked to record a title for the individual’s occupation. “SCUM BAG.” “BUM.” “CRIMINAL.” “BLACK.” “DORK.” “TURD.” — these were among the titles hosted in the department’s gang database until as recently as 2019. It took a 157-page review from the city’s taxpayer-funded top watchdog, Chicago’s Office of the Inspector General (OIG), for CPD to make a public commitment to amend its data entry practices and start development on a new database that would strive for accuracy and transparency. The OIG’s 2021 follow-up report, however, reveals that CPD is falling “critically short.”

Even before OIG’s initial investigation, there was the #EraseTheDatabase campaign, which, back in 2017, combined the efforts of several community groups — Black Youth Project 100 (BYP100), Mijente, Organized Communities Against Deportation (OCAD), Blocks Together, among others — and then coincided with the arrest of Wilmer Catalan-Ramirez, an immigrant whose erroneous listing in CPD’s gang database brought deportation officers to his door. At the time, Chicago’s purported status as a “sanctuary city,” which offers protection for illegal immigrants facing federal deportation, was under scrutiny for a handful of murky exceptions to its Welcoming City Ordinance, including gang designation. #EraseTheDatabase tapped into the heat of the moment, but maintained traction in an effort to dismantle a more insidious structure within the law enforcement system — policing driven by data.

By the beginning of 2018, sociology professors and graduate students at the University of Illinois – Chicago (UIC) had entered a partnership with #EraseTheDatabase to publish research on CPD’s gang database. This was before OIG conducted a full audit of the system, and very little about the database was publicly available. The group collected as much information as they could through interviews, Freedom of Information Act requests, and archival research; they found countless inaccuracies, extreme disproportions in the number of Black and Latinx individuals in the database, algorithms that lumped these individuals into imprecise crime prediction brackets, and a host of other problems. Though some of the information doesn’t hold entirely accurate now, it was enough to push the OIG to pursue its own review, published the following year.

Of the 134,242 individuals that OIG found designated as gang members in CPD’s database, 95 percent were Black or Latinx. Over 15,000 didn’t have any reason recorded as evidence of their gang designation. CPD had no process for notifying individuals of their entry into the database, nor did it provide any options for people to contest or appeal their listing.

In response to the review, CPD’s main commitment was simply to build a new database with a different name and a more organized appeals process; the Criminal Enterprise Information System (CEIS) was originally slated to be complete by September 2021. However, now OIG has found that CPD is so far behind that even top-level members of the department were unable to speak to how the database is taking shape. Officers have had continued access to remnants of the existing information system, which is still riddled with inaccuracies.

But would a new, more accurate database really make a difference? Andy Clarno, a UIC Sociology professor who lead the group that partnered with #EraseTheDatabase, is skeptical. He remembers when CPD came out with the initial proposal for its new database: “It was clear that they were setting out to address the most blatant violations of constitutional protections” — the bare minimum of due process, giving people the opportunity to know if their name was in the database and then challenge it.

He adds that, though minimal, this is something that would have had a real impact for a lot of people. But it doesn’t address what he identifies as the underlying issue, which is the way that predictive policing, driven by data, promotes racialized surveillance and criminalizes BIPOC.

“One thing that data-driven policing does is it provides some sort of a mathematical justification for continuing the things that they’ve been doing all along, to continue to target the same populations and the same neighborhoods,” Clarno tells F. “It makes it seem like it’s scientific or objective or just being driven by the data. But the data is produced through everyday encounters on the street.”

And to supplement the data produced during what CPD calls “investigatory stops,” Clarno cites the 35,000 surveillance cameras that officers have access to, their monitoring of social media, the ShotSpotter gunshot detection system.

“It becomes a feedback loop that then justifies that these are the places and these are the people that require further surveillance and more intense forms of policing,” he says.

It’s not just Chicago, though. In July 2020, California cut off the Los Angeles Police Department’s access to a statewide database of gang identifications that were largely inaccurate. The New York Police Department uses a series of in-house algorithms to predict different types of crime, but with secretive data documentation practices and a repeated pattern of denying public information requests, as with the case of the Brennan Center v. NYPD in 2018, it’s impossible to know that information is being used.

Kristian Lum is a statistician who, in 2016, co-authored a study titled “To predict and serve?,” which tested the algorithms that police use to make predictions about where crimes will occur in the future, and who will commit them. She tells F that these algorithms are often marketed as “race-neutral” because they’re based on data that is simply a record of time and place.

“Policing practices themselves become encoded in data.” Lum says. “When that data gets plugged into the algorithm, the algorithm just learns the pattern in that data, but it doesn’t learn context.” The context being the systemic criminalization of BIPOC throughout history.

For Lum, the inherent problems in police data and algorithms are a reflection of the past — a broken system that technological evolution will not fix.

Student Perspective: The Rise and Fall of Andrew Cuomo