While its employees peed in bottles, Amazon campaigned against an attempt to unionize.

By Elena Smentkowski May 1, 2021 Featured, News 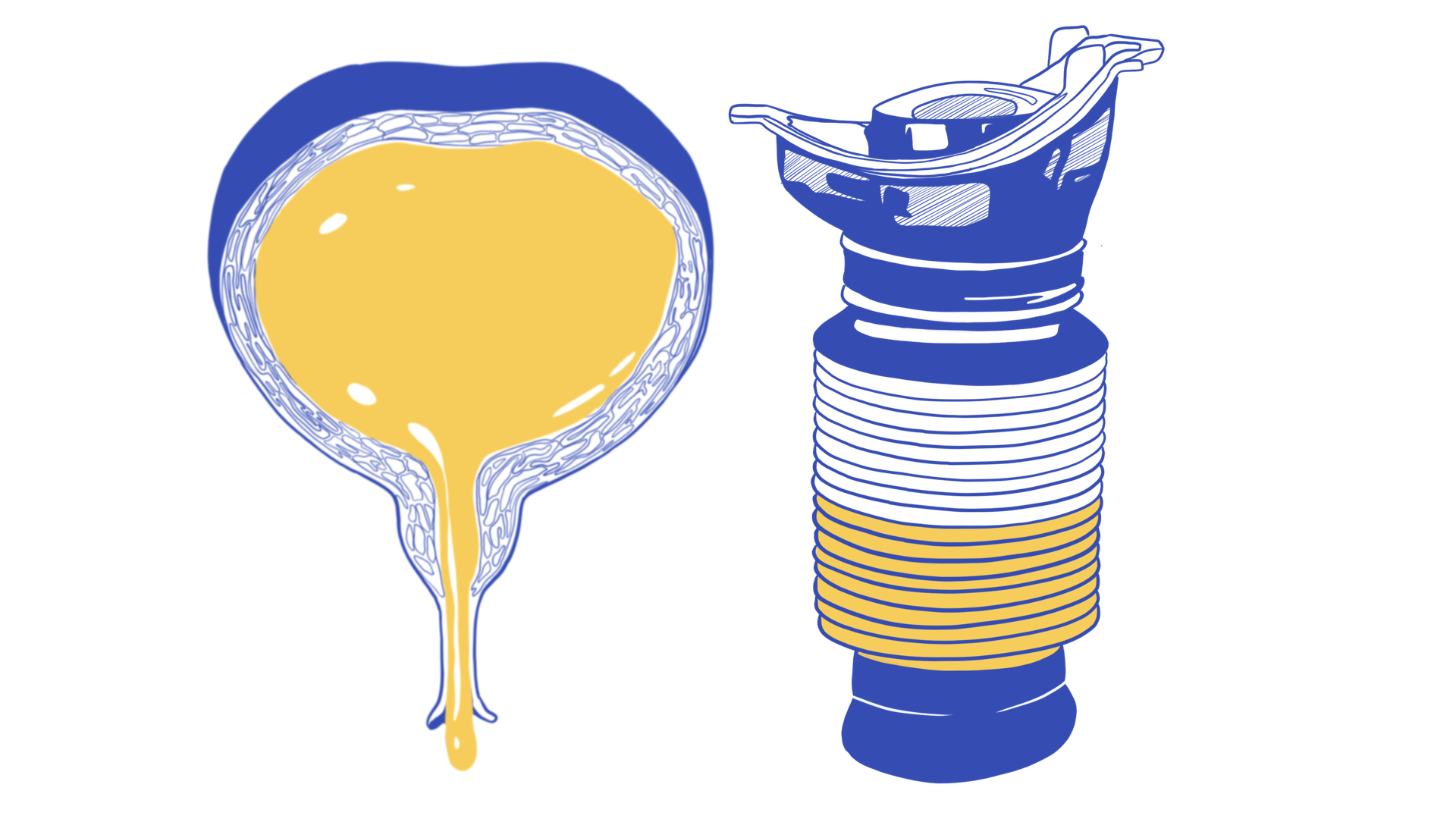 Amazon is yet again under fire following the revelation that delivery employees frequently urinate and defecate in plastic bags and bottles while on the job, raising serious concerns about working conditions in the megacorporation. With the recent strike down of a pivotal unionization effort among Amazon workers in Alabama, the company’s response to the scandal and accusations of voter intimidation have provoked outcry from the general public, union leaders, and politicians alike.

On March 24, Amazon’s Senior Vice President of Worldwide Operations and Customer Service Dave Clark published a tweet challenging Senator Bernie Sanders ahead of the politician’s visit to Alabama to advocate for the upcoming unionization vote set to impact workers in the state. The VP stated that he often refers to Amazon as the “Bernie Sanders of employers,” but that this saying isn’t totally fair because, according to him, Amazon has actually created progressive change in the workplace (referring to the company’s $15 minimum wage), while Sanders has not.

Wisconsin Representative Mark Pocan responded, saying that the conglomerate’s $15 minimum wage is rendered meaningless when the company “union busts and makes workers pee in bottles.” Amazon then published a thread of sarcastic tweets denying the allegations made by Pocan, one tweet reading “You don’t really believe the peeing in bottles thing, do you?”

Amazon’s response was swiftly proven to be a lie, as its employees shared pictures of urine filled bottles on social media, claiming it’s a necessary measure to save time while working. Many female drivers own a “she-wee” (a device which allows people without penises to pee standing up) which they say is often vital in order to keep one’s job.

Amazon then issued a statement suggesting that the practice of not allowing their workers time for bathroom breaks is common among other companies, seemingly excusing their malpractice as an industry standard. They pledged to address the problem by penalizing workers for the conditions they created, stating that workers determined to be peeing in bottles on the job would face termination if caught.

This PR disaster, dubbed “Peegate,” emerged just days before workers at an Amazon warehouse in Bessemer, Alabama were set to cast their votes in one of the most important unionization attempts in the company’s history. The Bessemer plant employs nearly 6,000 workers, and as such, the vote presented a huge threat to Amazon with potentially massive gains for workers, as it was the first attempt in the company’s history to unionize a plant of such size.

Workers would have gained the ability to negotiate contracts with Amazon as part of the Resale, Wholesale, and Department Store Union (RWDSU), giving them stronger backing and greater power in the workplace, independent from Amazon. Despite endorsement from the likes of President Biden and Senator Sanders, as well as the outrage garnered from “Peegate,” Amazon officially prevailed on April 9, with a landslide 70 percent vote against unionizing. The results of the vote came as a shock in the wake of the recent scandals as well as the many controversies that had plagued the company previously. With Amazon’s mistreatment of their workers exposed publicly for the world to see time and time again, there is good reason to question just how genuine this rejection of unionization by Alabama workers truly is.

Since the election, Amazon has faced accusations of intimidating and pressuring workers at the Bessemer warehouse. “There is no question about Amazon’s illegal harassment and intimidation to protect its inhumane working conditions,” says Ruth Needleman, former union organizer, director of labor studies at Indiana University Northwest, and a professor at SAIC.

“In this Alabama election Amazon spent more per day on union busters than on safety. They held meetings with workers threatening them and warning that they could — as they have done in previous union drives — just shut the plant and fire everyone.”

RWDSU has filed objections to the Alabama vote, citing what they call “egregious and blatantly illegal actions taken” to prevent the vote from passing. They claim Amazon forced workers at the Bessemer warehouse to attend lectures wherein they were fed misinformation and pressured into voting in the company’s favor. Other actions of intimidation through surveillance, including the installation of a ballot box on the warehouse grounds, have been cited by the union.

As evidence of Amazon’s working conditions and breaches of workers’ rights escalate, one can’t help but wonder why workers vote against unionization and question their influence. It’s not uncommon for laborers to be persuaded that unions are unable to provide anything more than what the company itself provides. Amazon has brazenly pushed this rhetoric by boasting about their $15 minimum wage, publicly lashing out at politicians and existing unions with the claim that they as a company provide the kind of benefits that political figures only talk about providing.

Some arguments contend that unions are prone to corruption, are costly to workers, and contribute to a divisive workplace environment. But reality, workers in unions fare significantly better in the workplace than their non-union affiliated coworkers. Workers belonging to unions are more likely to get higher pay, better paid sick leave, and more time off, because they themselves are able to negotiate and approve these benefits; the task of doing so is not simply left to a company higher-up.

Megacorporations like Amazon exist to generate profit. Much as they may say that workers’ well-being is their top priority, this language only serves to improve the company’s image and generate more profit. But there is no profit to be made in a union. Amazon’s confrontational and defensive tweets display a disregard for politicians seeking to break up the corporation and improve the well-being of its workers. Their deflective response only succeeded in shifting the blame for the urine bottle scandal off the back of the company, and onto that of the individual worker — an individualized solution to an issue of systemic proportion.