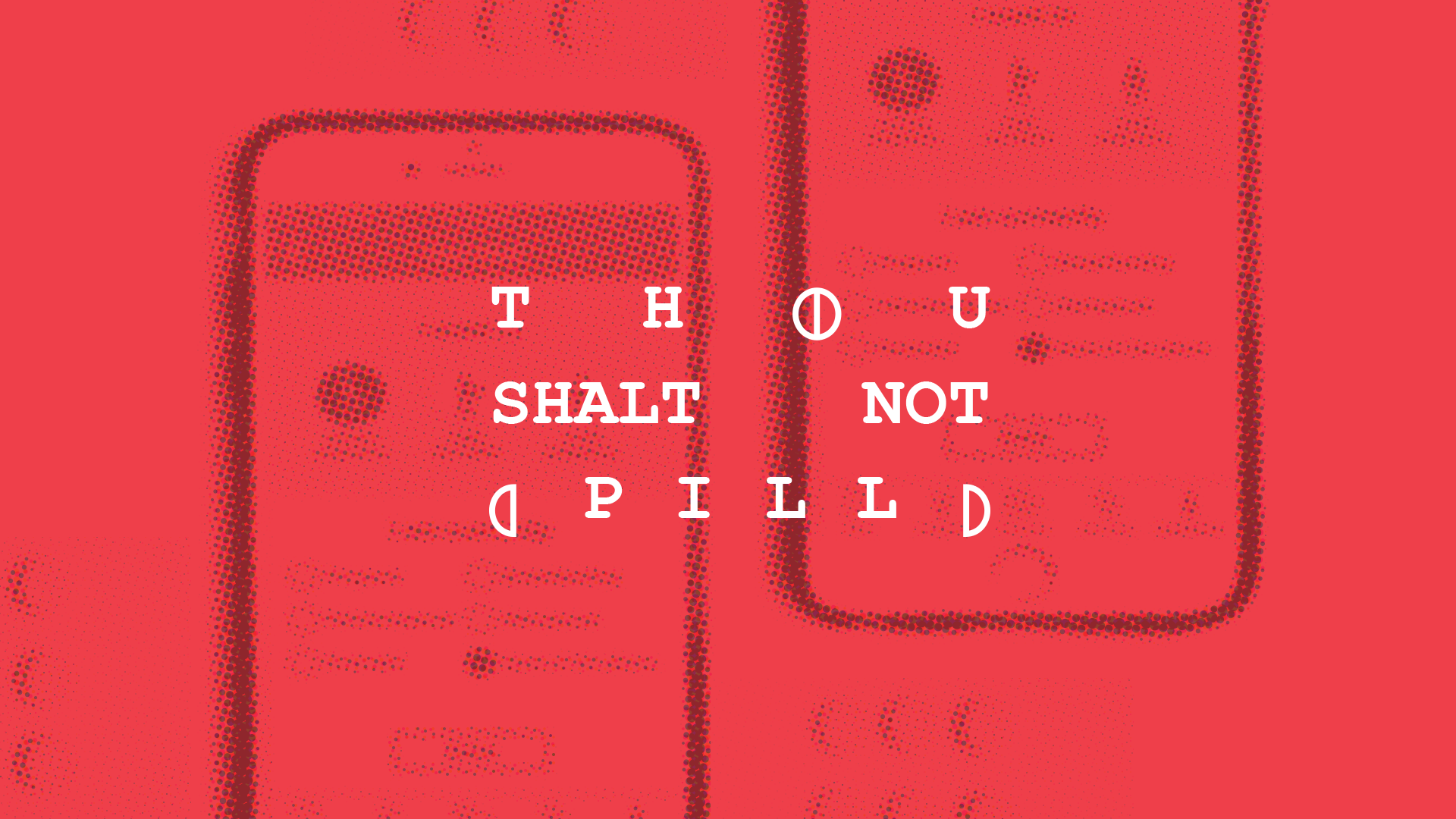 The viability of fertility tracking, a form of birth control, came into public scrutiny recently when a May 30 article published by The Guardian revealed that FEMM — a popular fertility tracking app  — is largely funded by an anti-abortion and anti-contraception organization called The Chiaroscuro Foundation. This foundation also supports other anti-abortion and anti-contraception groups such as World Youth Alliance and the Family Life Office of the Archdiocese of New York. But before getting into the details of this scandal, it’s important to know more about this method of birth control and why a conservative group like the Chiaroscuro Foundation would want to support it.

While the FDA has approved 19 birth control methods — things like the patch, the pill, and the IUD — other organizations recommend other forms of birth control that don’t require a prescription or going to the store. Planned Parenthood, for example, lists the pull-out method and abstinence as forms of birth control. Fertility tracking, sometimes called fertility awareness, is also listed. This method requires an individual to track their menstrual cycle every month and avoid having sex on their most fertile days — around ovulation. This can be done through several means, such as charting your menstrual cycle on a calendar or taking your temperature every morning. Planned Parenthood recommends using multiple methods of fertility tracking at the same time, such as combining the temperature and charting methods.

Fertility tracking, which doesn’t rely on medication or other forms of contraception, is particularly appealing to conservative groups. The Office of Family Life of the Archdiocese of New York lauds fertility tracking because it avoids the use of chemicals or “artificial barriers” — including condoms — and treats fertility as a “normal state of health.” Fertility tracking is treated as a bonding experience for both members of a heterosexual couple as they jointly decide whether or not to have a child and, in the case of more overtly religious conservative groups, seen as a way of “cooperating with God’s design for married love.” 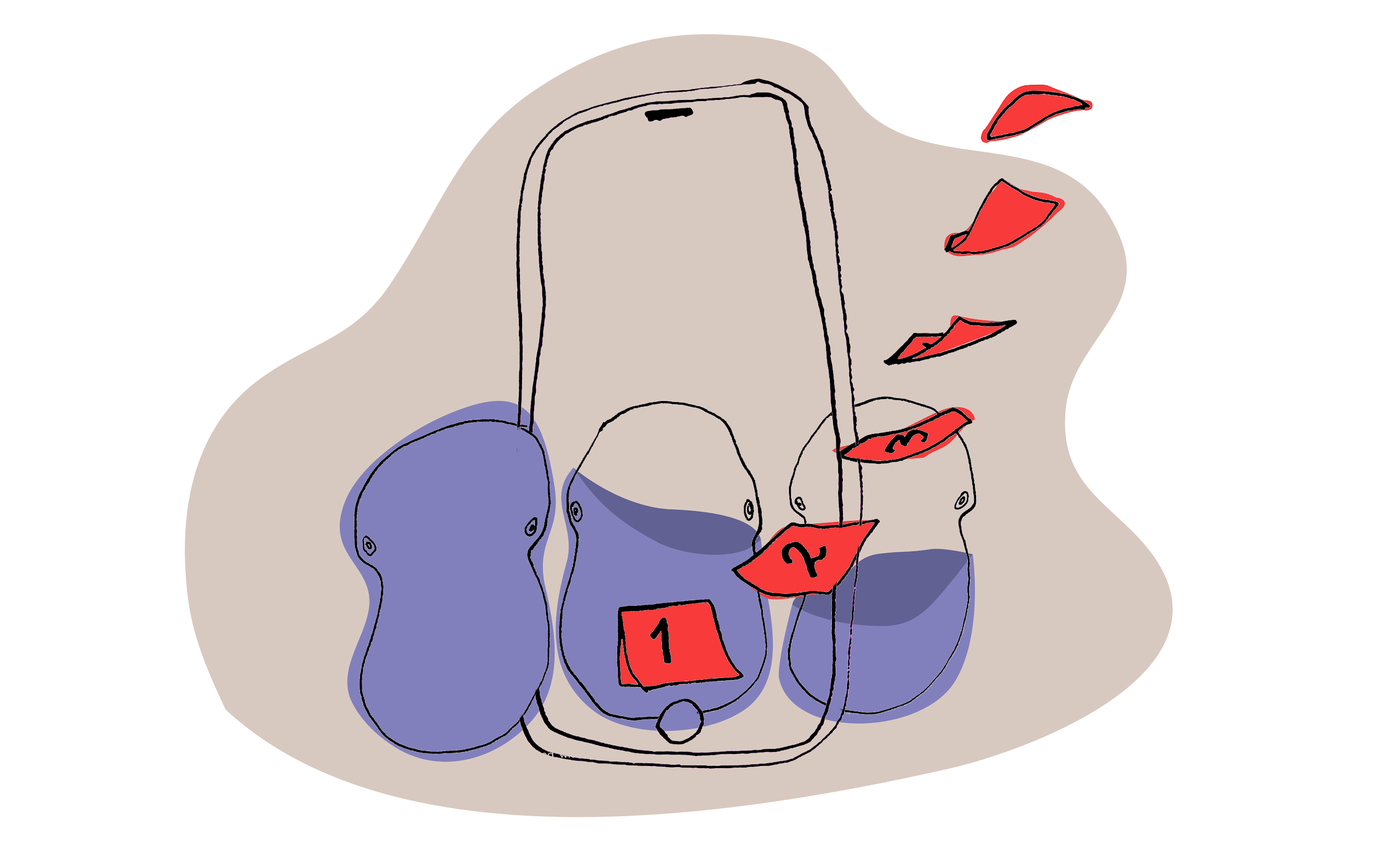 To conservative groups, fertility tracking is a more “natural” form of birth control that conveniently avoids the employment of more dubious forms of birth control and repackages the avoidance of pregnancy as “family planning.” And while this information is mostly found on websites and literature produced explicitly by these groups, the FEMM app offers an exception to that.

FEMM is one of many fertility tracking apps currently available for download, though most others are marketed to be used by people trying to get pregnant.  There are other online sources — such as Planned Parenthood or Bedsider.org — that do treat fertility tracking as a viable, albeit unreliable, form of birth control. So at first glance, FEMM appears to use the same language, even come from the same perspective, as these other, more reputable sites. It advertises itself as a “comprehensive women’s health program” where the people who use the app can “learn about their bodies” and “take charge of their health.” The kind of fertility awareness they recommend — the cervical mucus method — is described in similar language as it is on Planned Parenthood’s website. But quickly, the FEMM app proves itself to be a dubious source of information about reproductive healthcare.

The FEMM app employs much of the same language used in the conservative groups that The Chiaroscuro Foundation supports. FEMM encourages its users to opt out of hormonal birth control methods in favor of fertility tracking, promoting it as a form of “natural” birth control. The organization markets itself as a resource for people who don’t want to use other forms of contraception, claiming that employing the FEMM method can offer care that hormonal birth control cannot. On its FAQ page, FEMM claims to be able to help with physical conditions ranging from acne to endometriosis and polycystic ovarian syndrome, with little explanation as to how. Hormonal birth control is frequently used to treat all of these things, though FEMM does not mention this.

FEMM also encourages users to meet with “FEMM physicians” at “FEMM clinics” around the country. One of the FEMM physicians — Kathryn Wood, a Texas-based gynecologist — advertises “natural family planning” and “fertility awareness” on her website. On a page titled “Prevention,” Dr. Wood insists that  “prayer, faith, religious commitment and spirituality significantly prevent and reduce disease and prolong life.”

According to The Guardian’s report, FEMM Foundation CEO Anna Halpine also founded the anti-abortion group World Youth Alliance, and “was listed as CEO on the group’s most recent tax filings.” Despite this and FEMM’s financial connection to The Chiaroscuro Foundation, the FEMM app and its website never mention abortion and make no claim to any political or religious affiliation.