The history, legacy, and one woman’s personal connection to the United States’ other Independence Day. 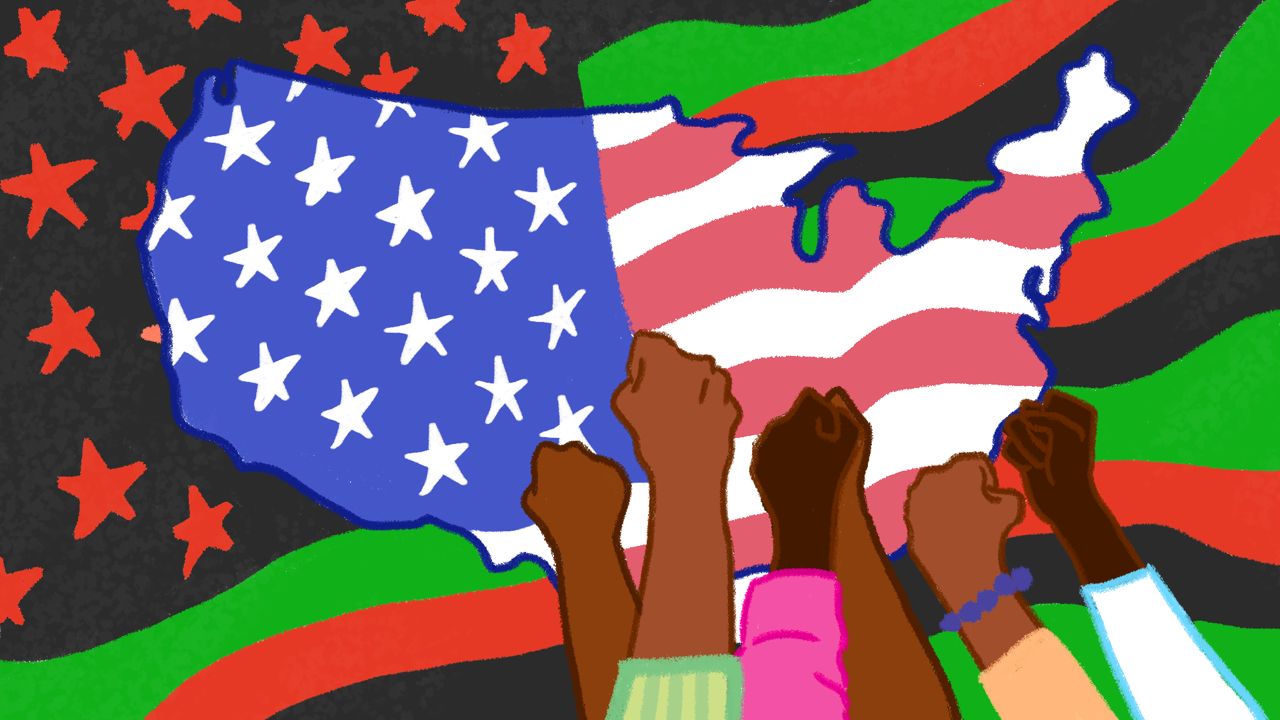 As a child in the 1970s, I remember getting new clothes for the trip to the park to celebrate Juneteenth. At that age I did not understand what Juneteenth was about, but it spoke to me about community coming together to celebrate. The old men always played softball, and there was plenty of watermelon.

When I got older, the celebrations became more elaborate. Communities would “put on a program.”  There would be a choir, poems and speeches, and so much food you would get sick. It was a major holiday as far as food was concerned. Barbecued brisket, links, turkey and dressing, mac and cheese, potato salad, 7up cakes, pound cakes, and the list goes on and on. It could put Thanksgiving to shame.

Juneteenth was a time when people of color would get together and celebrate something that was their own. It was their history and they chose when and how to celebrate it without confirmation from the government to do it. As African Americans moved from Texas to other states, they took the celebration with them. Now, people all over the country celebrate Juneteenth.

At the end of the Civil War, more than a quarter of a million slaves had been forcibly brought into the state of Texas as their masters fled the fighting and protected their way of life. But in June of 1885, Union General Gordon Granger informed Texans that the Civil War had ended and read his now-famous General Order No. 3, freeing the slaves in the state of Texas — about three months after the war had officially ended and two-and-a-half years after the Emancipation Proclamation took effect.

Some slave masters physically restrained their now-free slaves from leaving plantations, and many slaves who tried to leave were killed. Bodies of fleeing slaves floated in the river, or were hanged in trees.  Some masters didn’t even tell their slaves about the general order at all. They tried to continue on with life as usual. But this deceit could not stop what had happened. Some slaves still had to work without pay until the end of the harvest in the fall, but the presence of the military enforced the general order. Slaves in Texas were free.

So, the newly liberated slaves planned to hold a celebration on June 19, 1866 — one year after General Order No. 3 was announced. There would be readings, music, and food.  And it has been ours ever since. It did not start on a federal or state calendar. Rather, former slaves passed down the tradition of celebrating their freedom from generation to generation.

What started as a day, turned into a week, then a month. Now, there will be Juneteenth celebrations throughout the whole month of June. Even though today’s celebrations do not look like the originals, they are still filled with readings, music, and amazing food.

I have celebrated Juneteenth all of my life, as my knowledge of it has evolved. The question “What are you cooking for the Teenth?” gets passed around and also helps you decide where you are going; “Do they have brisket or hot dogs?” We’re always going over issues pertinent to African American life: “Is this natural hair thing gonna last?” or “Does the community support OJ and Michael because they black?” Those meals always included lots of barbecued beef and pork, potato salad and strawberry soda, and we never solved any problems.

One summer I remember working with other volunteers to clean up an old slave cemetery that had been vandalized — it was part of our local history. This was one of the first experiences where I recognized that there also needed to be a commitment to service. As I was picking up trash, I remember reading the headstones and wondering about the lives buried there. There is no limit to the experience of Juneteenth.