Diana Motta tells us what the stars have in store this Libra season. 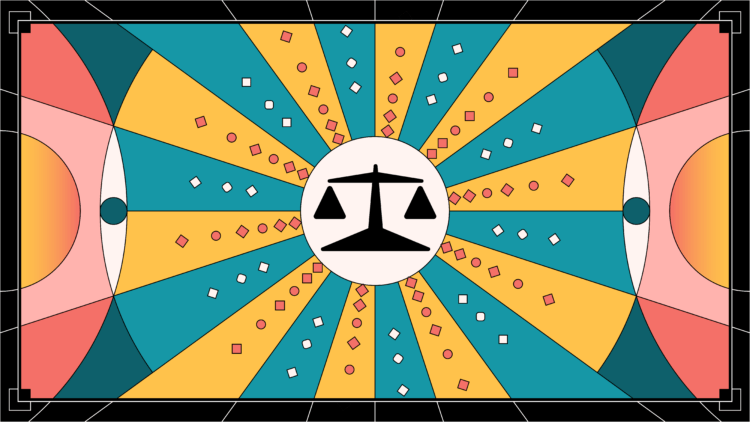 Making Decisions and Not Looking Back

On September 6th, we entered into the new moon — a day that the cabalists consider to be a cosmic window in which we have available a special energy of beginnings.

That’s why they say it’s a day one should plant seeds, begin new ventures and start new things. In every new moon, there is a cosmic opening in which the seed for the whole month is planted. Therefore, whatever you do and don’t do during that day is going to shape the DNA of that month. That’s why we are encouraged to be as proactive and as generous as possible during this day. It will help us with the obstacles we might face and it will build more proactive opportunities for the month. It doesn’t necessarily mean you won’t have challenges, but it certainly means you will be better-equipped to deal with them.

That being said, this past new moon was especially important. It marks the beginning of Libra season in the cabalistic calendar. The cabalistic calendar is particularly ahead of time this year compared to the Gregorian calendar, but please don’t be confused, they will catch up soon. As some of you who know a little bit of astrology may know, Libra season is special for many reasons, and one of them is because it is the beginning of the second set of the year. Meaning, If we were to divide the zodiac in two, the first set would go from Aries to Virgo, and the second set from Libra to Pisces.

What is interesting about this is that the first set of signs represent male energy, and the second set female energy. The first half of the year is where we plan, build, and work for things. The second half, which just began, is when things manifest, they start bearing fruits. So, now comes the opportunity to reap the results of whatever you did from March until now. We have just entered the time of manifestation for our ideas, projects and relationships. Pay attention to whatever you have been working on for the last 6 months, now it’s time to harvest them.

Libra is a sign ruled by Venus, another reason for it to be opening the female half of the year, since Venus is a feminine planet that rules love, pleasure and money. Libra is a cardinal air sign. It has external energy of air and internal energy of water. The water inside the Libra makes them very sensitive to others, so they will listen to you, and will advise you. Libra is represented by the symbol of the scales because Libras always ponder, and balance everything they do and say, that’s why it is very hard for them to make decisions. They are always looking for harmony and justice.

As we learn in spirituality, this world functions like a game of the soul versus the ego. Every time we overcome the ego, we gain the merit of becoming the creators of our lives. The whole point of spirituality then, is identifying the ego in every circumstance, thereby being able to overcome it. Astrology is a tool we use to understand what forces are at play, so we know what patterns of ego to expect during different seasons. And that applies to everybody, all the signs, during that sign season, not only the Libras in this case. Since they feel the influence of Libra the whole year, during Libra season everyone will feel this energy as well.

The Sky Talks is F Newsmagazine’s astrology column, in which Diana Motta (PMFA 2022) deciphers what the stars have in store for us every month.