Photos from Minneapolis, in the weeks following George Floyd’s murder.

CPD Develops Community Group for Accountability, But Is It... 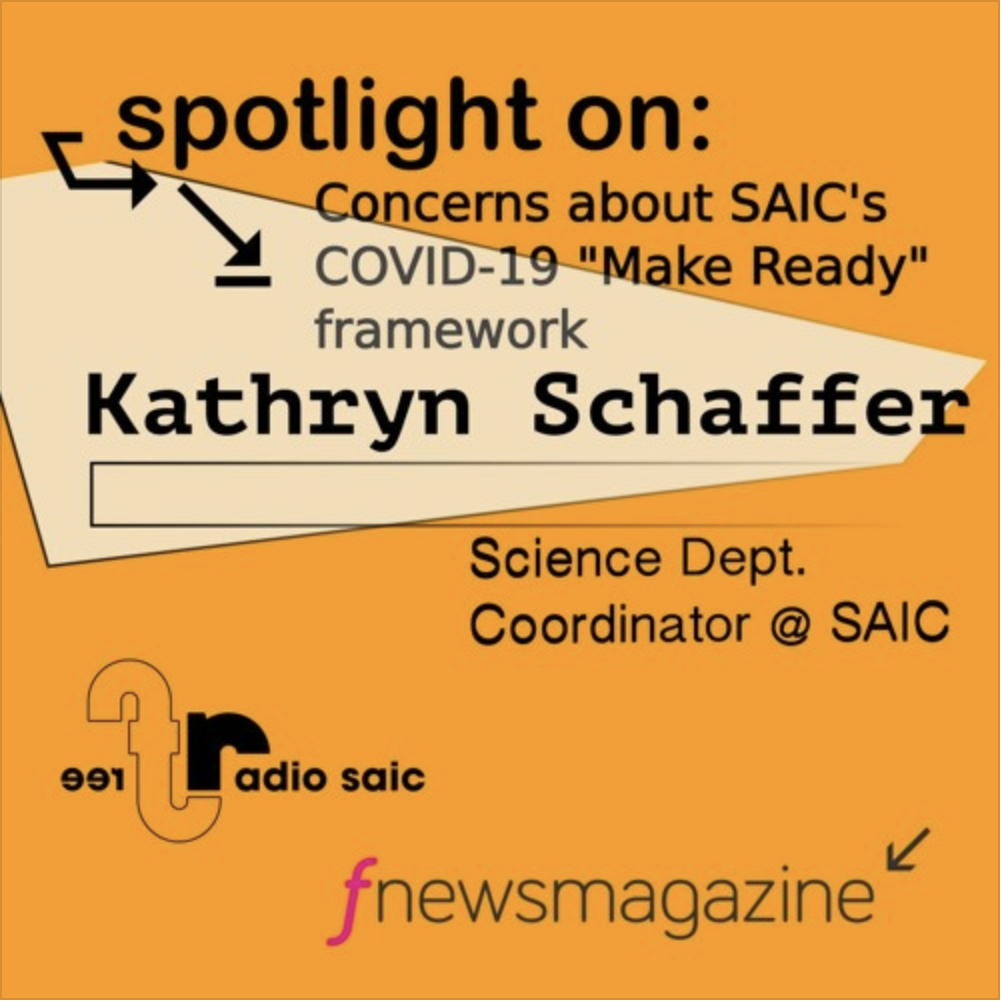