CPD Develops Community Group for Accountability, But Is It Enough? 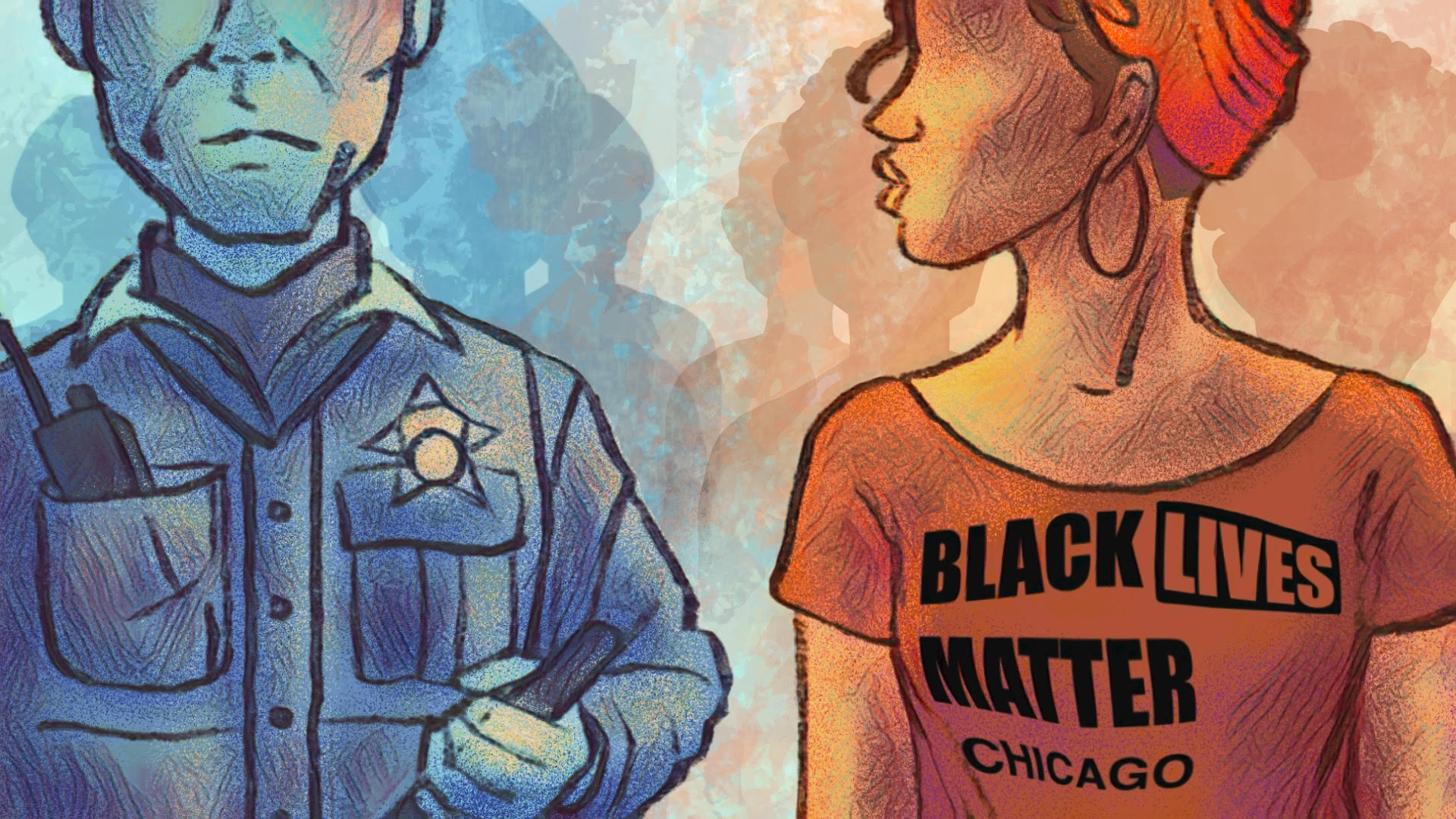 As the Chicago Police Department (CPD) approaches the two-year mark since a federal consent decree called for comprehensive reforms to its policing practices, Mayor Lori Lightfoot and CPD Superintendent David Brown announced the formation of a Community Working Group to address the department’s use of force policies. Twenty Chicago-based activists, leaders, scholars and one police officer will meet through video conferences for eight weeks this summer to “review and revise” the CPD’s nine Use of Force policy items.

Lightfoot’s creation of the working group adheres to actions that the consent decree has been calling for since 2018, though a recent report found that the CPD is behind on over 70 percent of the decree’s requests. This new initiative also falls short of urgent demands from activists and community organizations at the frontlines of protests that call for the city to defund and/or abolish its police department. In fact, as the third largest city in the U.S., Chicago also lags behind New York City and Los Angeles in that it hasn’t yet taken measures to cut police department spending since protests erupted at the end of May.

So how will the Community Working Group bring tangible changes to the CPD’s day-to-day behavior on the streets of Chicago? Well, this new group addressing use of force is actually the CPD’s second attempt after a series of meetings in January that worked to improve police encounters with “marginalized communities,” including transgender people and individuals suffering from mental illnesses. According to the most recent report of how well the CPD is adhering to the consent decree, the ultimate expectation of each Community Working Group is to “update policy language and procedure with appropriate and respectful language.”

But most of the members of this newest working group boast legacies that extend far beyond language: Amika Tendaji co-founded Ujimaa Medics, a collective that brings workshops to Chicago’s South Side and West Side, training people of all ages to respond to medical emergencies in their community; Arewa Karen Winters works to build and heal communities through Justice For Families with a zeal that stems from the 2016 death of her great-nephew Pierre Lowry, whom the CPD shot and killed when he was 16 years old; Cleopatra Watson ran for alderman of the 9th Ward in 2019, centering her platform on addressing food insecurity in Chicago’s Pullman neighborhood; University of Chicago Law Professor Craig B. Futterman is founder and director of the Civil Rights and Police Accountability Project, a grassroots law school clinic that works with students to represent victims of police abuse, among other projects that address race, class, gender, and police; Eric Wilkins — whose brother is a victim of police torture from the Jon Burge era — survived a CPD bullet in 1998 and is since paralyzed, and organizes through Communties United, one of several organizations that sued the City of Chicago in 2015 for the CPD’s excessive use of force, opening a Department of Justice investigation that resulted in the current consent decree; Mark Clements spent 28 years in prison for a crime he didn’t commit after the CPD’s Area 3 Detective Unit tortured him into a false confession, and he has since served on the board of Chicago Alliance Against Racist and Political Repression and as a learning fellow at the Chicago Torture Justice Center; Rose Joshua is President of the NAACP Chicago South Side chapter; Tanya Watkins is Acting Director and Lead Organizer at Southsiders Organized for Unity and Liberation (SOUL).

Aaron Gottlieb, a professor of criminal justice policy at UIC, is also a member of the group, and though he cannot currently speak on the specifics of the group’s activity, his personal stance is that use of force policies are only part of the issue, adding that implementation is critical. For Gottlieb, this is where policy language comes into play. “I think policies need to be concrete. it needs to be very clear, to avoid ‘legalese’ as much as possible so it’s very transparent about what the policy actually states and what’s allowed and what is not allowed,” he said in a recent interview.

Gottlieb makes reference to the 8 Can’t Wait campaign, which gets its namesake from a list of eight use of force policies that allegedly reduce shootings and murders by police in the cities that implement them as a whole. The organization keeps a record of which cities have adopted each of the policies. Chicago falls short, mandating only six of the items; the city bans chokeholds and strangleholds (as of Feb. 2020), requires de-escalation, requires a warning before shooting, requires officers to exhaust all other alternatives before shooting, requires officers who witness a colleague using excessive force to intervene, and has a use of force continuum, which specifies different levels of force and the order in which officers should exert them. CPD does not ban shooting at moving vehicles nor does it require comprehensive reporting — an area that the March report made note of, citing that “documentation production continues to be an ongoing challenge for CPD.”

But even with such policies in place, police officers around the country have a history of violating use of force requirements; Eric Garner died at the hands of an NYPD officer who put Garner in a chokehold, despite the city banning them over a decade prior. More recently (and locally), a group of CPD officers approached a woman trying to run errands at a mall that had just been looted in Belmont Cragin, smashed her windows, dragged her out of her car, and kneeled on her neck, at the height of protests in the first week of June.

Gottlieb also points to an argument that currently dominates social media by way of activists and intellectuals throughout the country. Though he sees a great urgency in reforming police and the policies that address their behavior, he adds, “It is important to realize that this is all part of larger systems of oppression and that the criminal justice system is large, and doesn’t just include police. This is part of a larger movement, in my view, towards increasing freedom for marginalized groups.”

News CPD Develops Community Group for Accountability, But Is It Enough?
« Previous Story

Staff Editorial: We stand with the protesters, and with...