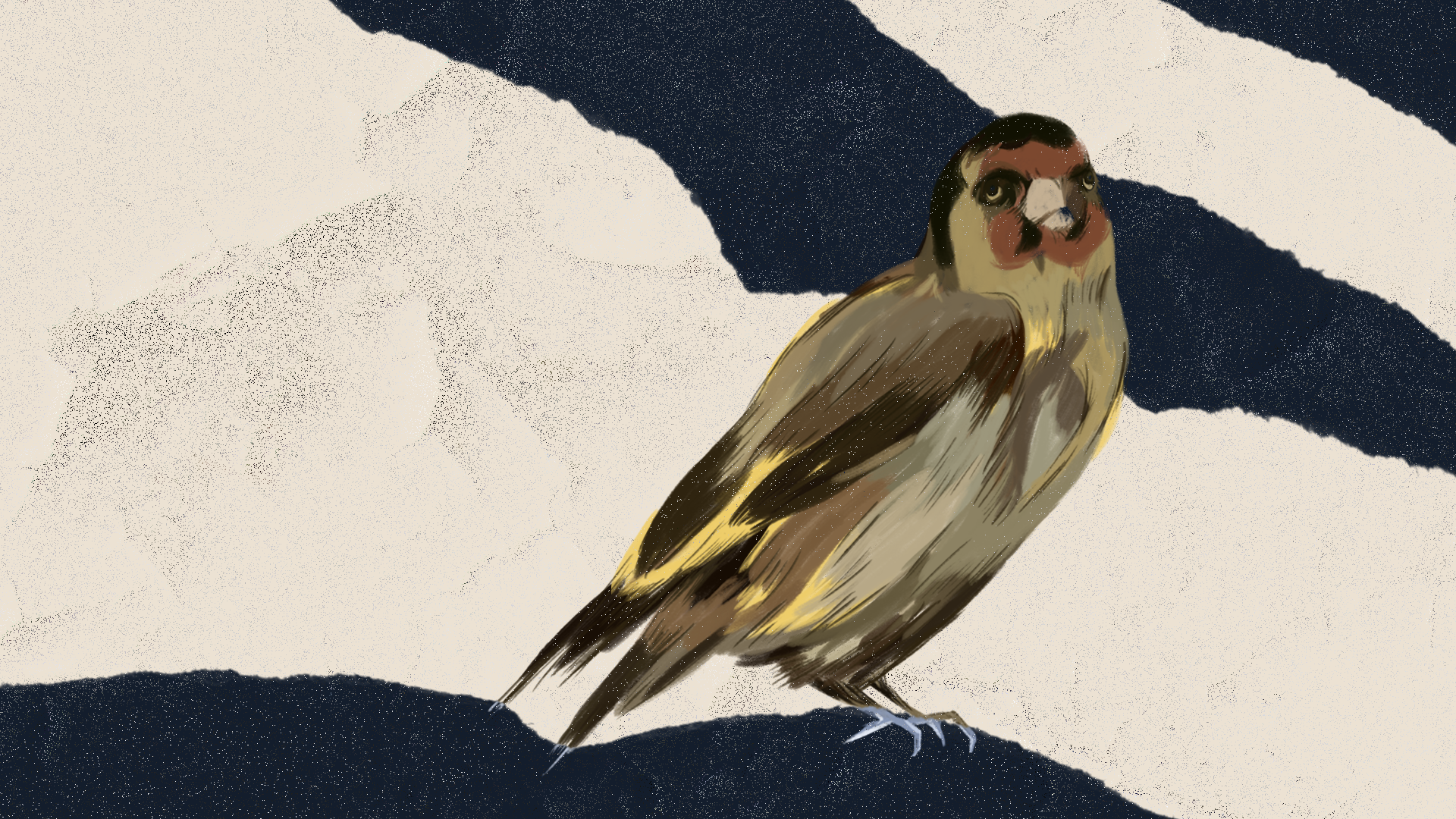 Immediately upon its release, “The Goldfinch” became a target of near-universal derision. I love a good panning, and by the time I read a review calling it “cinema as taxidermy,” I was morbidly fascinated. Donna Tartt’s bestselling novel, adapted for the screen by John Crowley, from a screenplay by John Straughan: How awful could it be? I sat down with the elderly for a matinée showing to find out for myself.

It lived up to all that letdown, and more. “The Goldfinch” is emotionally baffling and profoundly shallow. It has more gaps than a redacted White House transcript — spaces where you feel there should, there must be something more. Yet that something never materializes. In 2.5 hours, it revealed no narrative goal to me. I spent the last hour feeling like the film could end at any moment. I had no idea what event, choice, or moment would bring closure, and frankly, I had no idea what had been opened.

We meet Theo (Oakes Fegley) just after he has survived a terrorist(?) bombing at the Metropolitan Museum of Art. His mother is dead, and his alcoholic father was out of the picture before the attack. With nowhere to go, he ends up in the frigid hands of a loveless family of NYC WASPs, the Barbours. The family is headed by Mrs. Barbour (Nicole Kidman), whose generous amount of screen time is spent either silently staring at her unpleasant husband across the dinner table or silently staring at Theo through half-open doors. What no one else knows is that Theo, in a moment of traumatized confusion, secreted a painting out of the bombed Met gallery: The Goldfinch, by Dutch master Carel Fabritius.

A little less than a year passes. Theo and the other children, in stilted dialogue written by adults, fail to bond. In similarly robotic style, he befriends Pippa, a girl his age who survived the blast with him. Pippa suffered a form of brain damage that, for reasons never addressed, render her unable to play music anymore. A perfunctory romantic attachment arises, one Theo will carry into their adulthood, when he (now played by the ever-affectless Ansel Elgort) meets Pippa again in the full bloom of her Manic Pixie Dream Girlhood. Anyway, back in his childhood, Theo is also befriending her guardian, antique furniture restorer Hobie (Jeffrey Wright, underutilized again in his same wise-old-specialist role as “Hunger Games” and “Westworld”). Theo’s interest in the antique furniture is given the movie’s signature swaths of depthless screen time.

This zombielike screenplay was written by Peter Straughan, who adapted “Tinker Tailor Soldier Spy” in 2011 with equal lifelessness. I wasn’t aware of the connection while watching “The Goldfinch,” but in retrospect, I can see that they share the same taxidermied human relations and sieve-like narrative structure. For Straughan, character development is durational, not experiential: If enough time passes, this person will become interesting. If adult Theo snorts enough crushed-up pills, we’ll learn something about him. It feels like the exposition never ends.

Just as young Theo is settling in with the Barbour family, his father (the incongruous Luke Wilson) reappears and sweeps him away to Las Vegas. For the first time, Theo makes a friend: the Russian-accented, drug-dealing, cigarette-smoking child Boris (Finn Wolfhard). Boris’s blithe, earnest energy livens the movie up so much that you realize how dead everybody else is. (I call this phenomenon the Tormund Effect.) The atmospheric, era-neutral plink-plink piano soundtrack is suddenly replaced with New Order, “Jai-Ho,” and Radiohead. Here, where sources close to me (my aunt) say that the book loses steam, the film surprisingly wakes up.

The two boys live in different alcoholic, abusive homes in the same empty, foreclosed development in the desert. It’s an engagingly haunted environment, with empty pools and one overflowing garbage dumpster. Theo seems to inch towards emotional processing. For the first time, he is not alone. He loves someone, and they love him. As Theo and Boris go on their age-inappropriate drug escapades together, the film becomes compelling. When Theo begs Boris to run away with him to New York, Boris prevaricates — then he impulsively kisses Theo goodbye. It was, for me, the only heartbreaking moment in the film. Boris promises to follow him, in just a few days. As Theo rides away in the taxi, you know he never will. Theo knows it too. In the entire 2.5 hour ordeal, the loss of that relationship was the only loss I truly felt.

Which, by all rights, shouldn’t have been the case. Because, to get personal for a moment, I was in proximity to a terrorist bombing in 2013. I wasn’t close enough to be in any physical danger, nor did I witness the damage the way Theo did. But I had my fair share of survivor’s guilt, and even shell-shock. For a few years, the sound of fireworks or engine backfires would make me shake, and a mention of the attack would make me nauseous. So when Theo’s monotone monologue told me, in the opening scene, “It was my fault,” I thought maybe this would be a film about processing. Maybe one I could relate to. Regrettably, no. Theo’s guilt, mentioned vaguely and in the same terms several times, never develops — he neither explodes, reclaims, nor gets absolved, “Good Will Hunting”-style. Of course this attack wasn’t his fault, of course his mother’s death wasn’t his fault. But nobody onscreen ever tells him that. By the end, he’s still in the same place he started.

The final act shows grown-up Theo, a perfunctory engagement to Mrs. Barbour’s daughter, a furniture fraud plot, an affair, and a sudden, bizarre shift into the crime underworld. None of it holds together — at best, it’s a series of over-done metaphors about how we bury our true selves, or something. Like how Theo has a storage locker where he goes to snort drugs and embrace the still-newspaper-swaddled painting. Hit me a little harder on the nose, would you, Mr. Crowley? I don’t think you broke it.

Frankly, I have no idea what this movie wanted me to feel while watching it, or what it wanted me to walk away with after it ended. There was so much clumsy moralizing that the moral became completely unclear. What did it tell me about grief, loss, or trauma? Anything? What values did it endorse, in regards to class, substance abuse, or art? The Goldfinch painting itself plays almost no role. Where is its value located? Its chain? Its mystery? Its resilience, as in the staggeringly literal story about the painter’s death they shoehorned into the final act? I’d speculate that this true story was Tartt’s inspiration for the novel’s central conceit, but including it in the actual dialogue is heavy-handed enough to tilt the Earth on its axis.

I wish that the movie had actually shown me something of substance about grief and recovery. Instead, I watched a million static elements converge to form nothing at all.

Don’t Get Cut Up About It