20 years later, Blair Witch Project still haunts us with the uncertainty of what is real, and what is fiction. 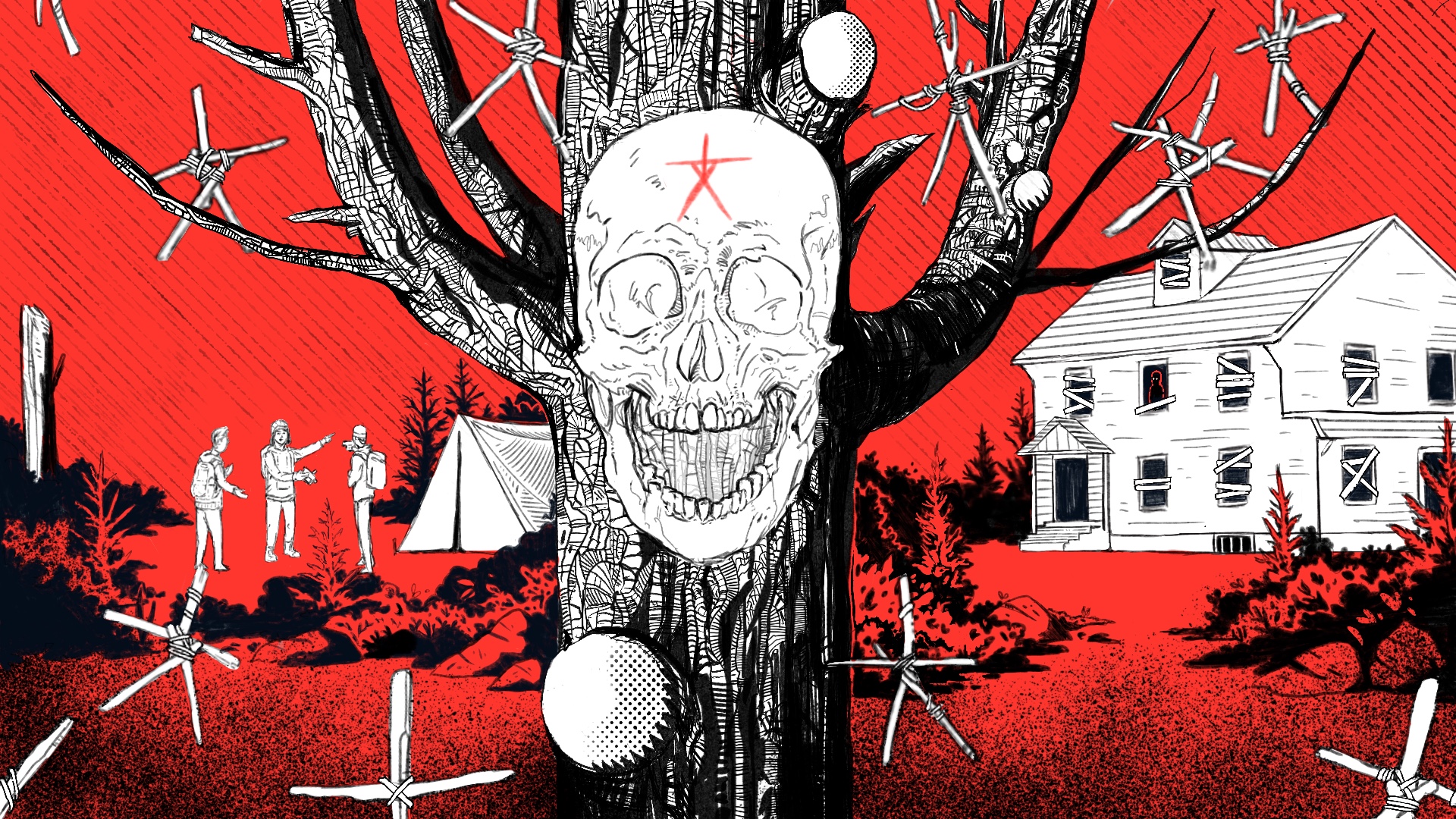 My first glimpse of Daniel Myrick and Eduardo Sánchez’s 1999 horror classic “The Blair Witch Project” was from behind a couch at seven years old, out of view of my disapproving parents. There wasn’t much that could be seen from that position — only glimpses of pale faces, naked trees, and darkness — and yet, I still had nightmares that night, and many nights afterwards. The horror and dread of the movie was so pervasive that it was frightening enough for me just being in the same room as it played.

“The Blair Witch Project” is the story of three student filmmakers, Heather (Heather Donahue), Mike (Michael C. Williams), and Josh (Joshua Leonard) who set off into the forests of Burkittsville, Maryland in hopes of making a documentary about the local legend of the Blair Witch. They become hopelessly lost, stumbling through the woods, plagued by unseen forces.

At the time of its release, “The Blair Witch Project” made $248 million on a $60,000 budget. People were talking about it constantly: Was it real? Was it fake? Parodies were made, both professionally and otherwise, and the titular Blair Witch became a pop culture icon. It’s easy to credit the film’s success to its unconventional style; its shaky handycam footage both nauseates and terrifies audiences. But “The Blair Witch Project” is neither the first nor the most controversial found footage horror film (looking at you, “Cannibal Holocaust”), or even, arguably, the best (and here’s where I step on my soapbox and say, if you haven’t seen “Noroi: The Curse,” you’re doing yourself a disservice). So what is it about this movie that has granted it an honored spot as one of horror’s most beloved films?

One aspect that lends itself to the film’s longevity is its simplicity. Beyond the handheld cameras and improvised dialogue, the film lacks several conventional horror movie tropes, to the point that some argue that “The Blair Witch Project” is not horror at all. Despite extensive lore surrounding the myth of the Blair Witch herself, the film never makes clear who or what haunts the characters in the woods. Is it Elly Kedward, the woman accused of witchcraft in the town of Blair, or the ghost of Rustin Parr, the hermit who murdered seven children in the cellar of his cabin? Or maybe it’s the half-human, half-animal beast with thick dark hair that a local woman describes at the beginning of the film? “The Blair Witch Project” offers several myths for the strange goings-on in the Burkittsville forest, but the audience never sees the actual entity that stalks and plagues the group of unwitting students as they slowly lose their minds. We experience everything through the perspective of Heather, Mike, and Josh. It was a particularly clever and insightful move: to make a horror movie in which the monster is never shown, allowing the audience to create its own Elly Kedward or Rustin Parr. In the “The Blair Witch Project,” less is more. We only need to see what the monster leaves behind — the stick figures, the bags of teeth, the campers crying and shaking — to be afraid of it.

As actors, Heather, Mike, and Josh were given very little direction as they wandered through the woods recording themselves. What little guidance they received usually came in the form of a milk crate filled with notes and supplies. This hint at realism is key to the eeriness of “Blair Witch” and its now-infamous marketing campaign, which leaned heavily on the supposed realness of the film. The fact that these actors really experienced the cold, unforgiving darkness of the woods furthers the uncanniness of their performances. Their frustration, anger, discomfort, and fear read as authentic because, in a way, they are. Even now, it’s hard to believe that what we are viewing is a fiction.

It’s that raw emotion that elevates “The Blair Witch Project” above the legion of campy found-footage horror movies that were made before and since its release. The film is interspersed with genuine sentiment, most notably in its iconic confessional scene. By this point in the film, Josh has disappeared. Heather and Mike have spent the night tormented by what sounds like Josh’s agonizing screams, never to find the source of the sound. The following night, Heather turns the camera on herself in a moment of desperate confession. As much as it’s been parodied and scrutinized, Heather’s apology — in which, through tears, she takes responsibility for the project that brought the three students into the woods and says goodbye to her family — is a moment of quiet despair that directly precedes the film’s explosive end.

Heather’s character has long been a controversial aspect to the film. To the average viewer, Heather might seem whiny or annoying, even stupid. As the director of the doomed documentary, she is stubborn and single-minded, willing to ignore the concerns of her crew in favor of getting the perfect shot. She is a character who makes mistakes and pays for them, both in the form of her eventual disappearance and in the constant aggression she receives from Mike and Josh. Heather’s confessional is the moment when her morale breaks; she gives up her facade of assuredness, descending instead into remorse and fear. This moment is her last testament, her final act of leadership and bravery in a terrifying situation. This, and a previous scene in which she comforts Mike after the disappearance of Josh, show Heather’s perseverance in the face of a truly terrible event. I’m never going to forgive American media for turning it into a joke, honestly.

“The Blair Witch Project” is a powerhouse of emotion. Any horror movie can use fear in a way that’s compelling and believable, but “The Blair Witch Project” offers something more — at the movie’s heart there is friendship, frustration, compassion, and will, all tied together with a healthy dose of dread. It feels real. It is real. And that is its true power.