A movie review by Abigail Ham. 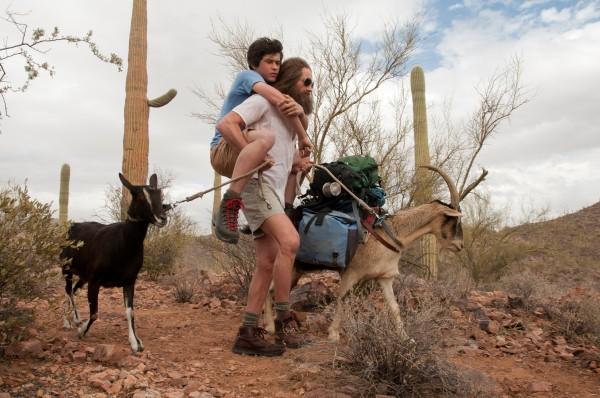 It is almost always a sure thing that in teen dramas, the main character is a misunderstood, understated, quiet and consistently tortured soul with insensitive parents and a quirky (often obese) nerdy best friend. The message, no matter the particulars, is almost always about finding confidence, getting the girl, defeating the bully, yada yada yada. In “Goats,”(2012), directed by Christopher Neil, the main characters are exactly that — misunderstood and sensitive souls who are tortured and in a perpetual state of agony (sarcasm) until they acquire their dream girl/victory/resolution in general.

What annoys me is when the audience is forced to take pity on the protagonist because the idiot won’t grow a pair (of testicles or ovaries) and do something productive for once, rather than scowl and pout in the back seat of the tastefully idiosyncratic vehicle.

And that’s my problem with Ellis (Graham Phillips), the protagonist in “Goats.” I swear, the kid sulked more than he spoke. I’m genuinely surprised that I watched the whole thing, as it felt like more of a tutorial on how to be frustrated for ninety-four minutes than a movie about overcoming various struggles. Whenever Ellis’s (psychotic) mother did something stupid or insensitive, like when she scolded her son for messing up her good vibes immediately after he returned from being lost in the Arizona desert, he would just stand there scowling. Yeah kid, that’ll definitely do something. Just clench your jaw and your mother will understand you. Maybe if we all clench our jaws, then we’ll finally get somewhere on this world peace thing..

And I’m not entirely sure why the movie is called what it is. My guess would be that the only sort of realistic character is called “Goat Man” (David Duchovny). He’s a drug mule, a pothead and a self-proclaimed Mexican, which indicates that Goat Man has actual issues that he eventually addresses. He struggled to raise Ellis after his real father left, was then obligated to care for Ellis’s nutcase mother, and was reduced to drug trafficking across the Mexico-Arizona border via goats that repeatedly eat his bags of weed. But, despite all the potential character-building, Goat Man is also unable to get off his ass and make a change in his unofficial son’s life… so he’s not much better than Ellis in the end… so the movie, rather than being named after weed-eating goats, should maybe be called People Who Don’t Have Enough Moxy to do a Single Damn Thing Ever.

If a character wants change, then he or she should go out of his or her way to make change (and no, pouting and scowling doesn’t count as being proactive). It frustrates me to no end that movies like this, rather than attempting to influence the youth of the world to take charge of their own lives, influence kids to sit back and hope that their pretty faces will make a difference if they cry enough. I’m calling goatshit on that one.

If you really want to watch a teenage drama, go browse your mid-teen relative’s Facebook profile instead, because chances are that you’ll find a more fulfilling story there than you would in Goats.

Goats, Movies to Watch When Bored 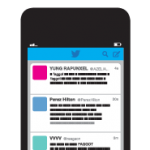