Movies to Watch When Bored — Oblivion 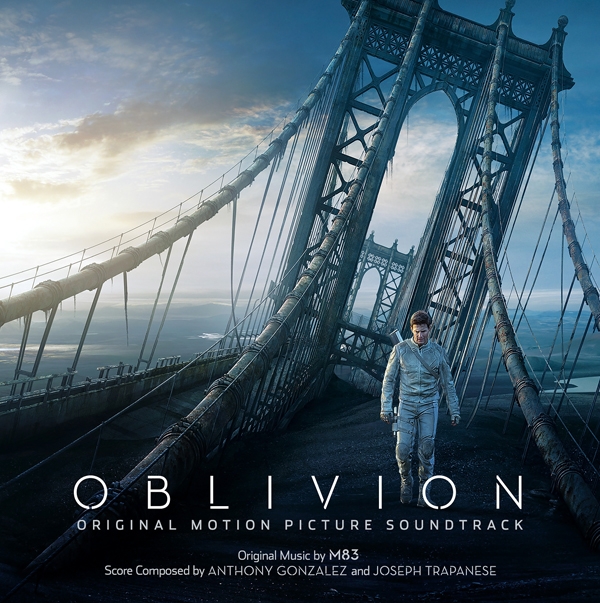 You’d think that after the big December 21st, 2012 Apocalypse hoopla that people would tone it down with the post-nuclear war nonsense, but apparently not.

“Oblivion” is one of those post-nuclear apocalypse movies, but to make it slightly more unique, director Joseph Kosinski decided to mix it up by adding in an alien invasion conspiracy. In this film, Jack Harper (Tom Cruise) and his partner Victoria (Andrea Riseborough) are the last two humans on planet Earth after a brutal battle against the “skavs” (aliens), which resulted in a nuclear war that ruined the planet. The other surviving humans were sent to a colony on one of Saturn’s moons, and Jack and Victoria stayed to be what Jack calls the “mop-up crew.” Their assignment is to maintain and repair drones that protect massive water-collecting facilities, which create energy for the colonies halfway across the solar system. But Jack is haunted by memories of a beautiful woman and the view from the top of the Empire State building, and his interest is peaked when a shuttle crash-lands on Earth with this beautiful woman from his memories conveniently packed inside. Later on, we learn that the agency, and Sally, the director of the agency, for whom Jack and Victoria work is actually a cover for the invading aliens who kidnapped them some sixty years before, and have been using them to destroy all human survivors (who are, coincidentally, the “skavs,” who live underground). Then there are lots of explosions and gunfights, extremely dramatic music, and really cheesy recurring taglines like, “Dream of us!” and “It’s a classic!”

Overall, the movie was a disappointment. It seemed derivative of popular apocalyptic video games like Mass Effect and Fallout, but with fancier technology and not as many loud noises. Aesthetically speaking, “Oblivion” was splendidly futuristic, with clean lines and coherent color schemes, but aesthetics don’t make up for sub-par acting and predictable story lines. It was that cheesiness that turned me off about halfway through the film, particularly when Jack thought it would be more intimidating to scream, “Back off!” to a man-killing drone (you know, because “back off” is soooo scary), or at the very end when Jack decides to quote an unspecified poem about Roman gods but stops halfway and ends with, “Fuck you, Sally.” And better yet, the skavs, led by a man named Beech (Morgan Freeman) has been trying the whole time to get Jack to understand what is actually happening, so it just happens to be Jack’s fate to annihilate the aliens and drones and all of their nonsense while destroying himself in the process. Less-than-stellar acting aside, Kosinski could have possibly saved his film by taking out all the foreshadowing in this somewhat different story concept. Jack’s flashbacks to life before the war and to this beautiful woman gave away too much too soon, and were so repetitive (they popped up nearly every twenty minutes) that it was no surprise when he finally figured out that the drones are killing humans instead of aliens.

All in all, if you happen to need something to do and feel like going to the theater, “Oblivion” should probably fall under the “I’ll go see that if there isn’t anything better” list. And anyway, chances are that in a few months, “Oblivion” will be one of those shows that come on TNT in the middle of the afternoon that you start watching midway through and fall asleep before the ending. 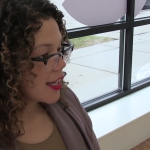 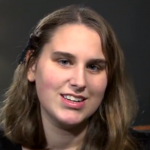