Paying tribute to the folks at SAIC who produce visual and sonic art. This month, we chat with Goxton.

This month, we chat with Goxton, a second year grad student who works in Film, Video, and New Media. Goxton is a multi-instrumentalist, and he produces his own music videos, which you might catch sometime on CAN TV, Chicago’s public access television station. 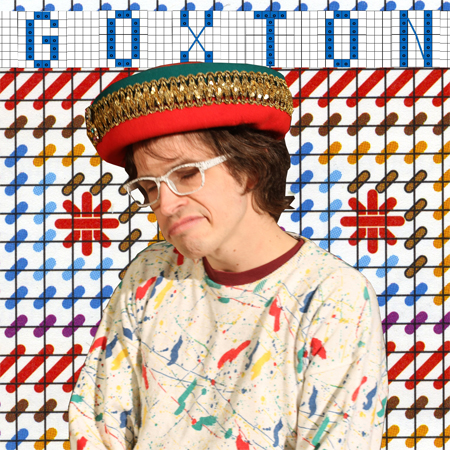 BK: If you were to summarize your practice in two sentences, what would you say?

G: My practice is about humor and love. Humor is surprise meant to shock you into understanding. Love is tracing the modulations of a sound, i.e. being a “good listener.”

BK: What instruments do you play, and what have you built?

G: I use the guitar, synthesizer, vocals, and a sampler.

BK: Which artists have informed your practice?

BK: For you, what connects your music to your visual art, if anything? And what is the difference for you between producing a piece of visual work, and producing sonic work?

G: After Goxton makes a new song, he closes his eyes to see if it’s working.  This method doesn’t work with visual art.  Music for me is totally disassociated with the visual.  I close my eyes when I go to concerts.

BK: List your five favorite albums, or the five albums you have been listening to the most lately.

BK: How has attending SAIC informed your practice?

G: SAIC’s sound professor Bob Snyder has turned me on to sampling.  In his wonderful class, “Studio Techniques,” he suggested that samples tell you how they want to be played.   I found that some samples have some pretty weird things to say!

BK: Tell me a thing or two about your experiences playing music prior to coming here.

G: During my undergraduate years at my beloved alma mater, University of Georgia, I was in several pop bands.  Athens, Georgia has a tremendous music scene for a small southern town.  This has a lot to do with our hometown heroes, REM.  Almost everyone I was friends with was in at least two bands.  My sister’s boyfriend still lives there, and he just joined his seventh.  Go Greg!

BK: With the music, what is the ultimate goal for you?

G: For people to hear it and like it.

BK: Do you have a website or place where we can find more info?

BK: Anything else we should know?

G: Goxton’s first self-titled debut is coming out in Spring 2011.  Be on the lookout!

Uncategorized Paying tribute to the folks at SAIC who produce visual and sonic art. This month,... 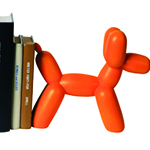 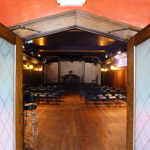