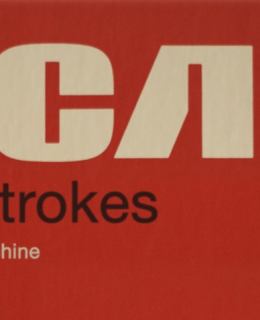 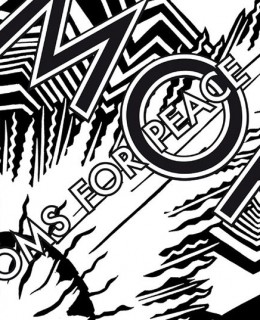 Time will tell whether Atoms for Peace become a headline or footnote in Thom... 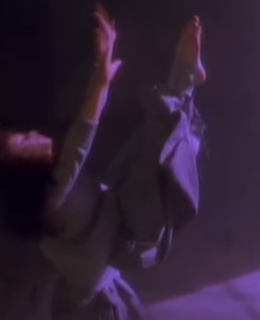 The radio-listening public is notoriously bad at recognizing talent and... 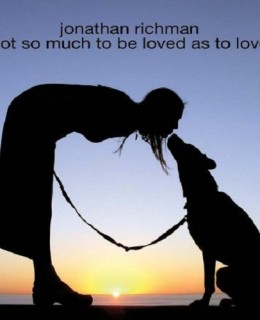 Audiophiles — Song in the Key of Love... 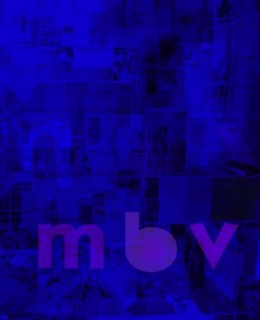 Kevin Shields has finally released "m b v," an album he’s been working on for... 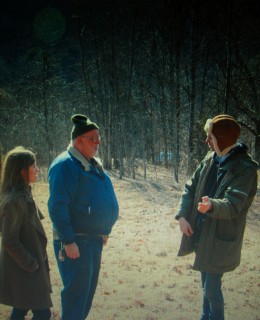 Bandleader-cum-guru Dave Longstreth seems willing to try anything in pursuit of...

Although punk shows may be best experienced in basements, apparently they can... 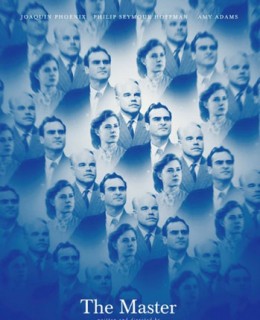 A Preview of Paul Anderson’s “The Master”

It’s been ﬁve years since “There Will Be Blood,” and Paul Thomas...