This Pisces season, happiness is just around the corner — if you’re willing to reach out and grab it. 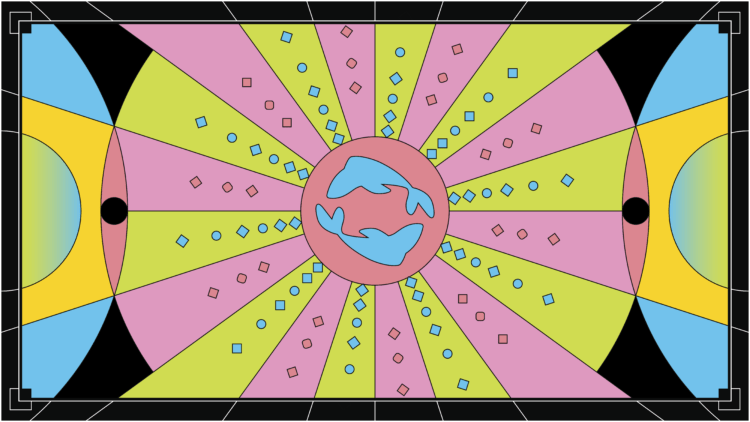 Each school of astrology has its similarities, differences, and very specific teachings. One of the most unique features of Kabbalistic astrology is that, in some years, we have two months of Pisces season — it may sound strange, but it is essentially a “thirteenth month.” We are in that thirteenth month now, the month of “Pisces 2.”

A lot has been said about this number. The number thirteen is the “bad luck number,” the “scary” number. In some buildings, there isn’t even a thirteenth floor. But in the Kabbalah, it couldn’t be more different. The number thirteen in Kabbalah has the numerical value of the Hebrew word for love, ‘ahava.’ The word union, ‘ehad,’ is also thirteen. And in astrology, thirteen represents one above twelve, which is a code for overcoming obstacles in our astrological birth chart. A person may be having a difficult astrological transit, with blockages in some area, and thirteen represents the breaking of this limitation. This is the power that Pisces season has over us.

The Talmud says that when we enter Pisces season, great joy comes to the cosmos. But how so? Aren’t Pisceans known for a certain melancholy? Yes, but each force was created with an opposite polarity. That is precisely why there is such melancholy in people of this sign, even though it is also considered a month of great joy.

Every year, various cultures in the world that follow the Kabbalistic calendar hold the biggest festival of the year, much like Carnival, which is called Purim. It’s no wonder that Carnival and Purim always fall at the same time — because there is the energy of happiness, joy and celebration at that time in the cosmos, that attracts this type of event. In Purim, as in Carnival, we wear masks, we celebrate, we connect with joy. There are dances, music, gathering, food, drinks. The Purim party always takes place on the Full Moon day of this cycle, which is the culmination of this force; Mar. 17 of this year. Purim is considered a cosmic opening. It’s not about the party itself, it’s about connecting with the peak of Pisces energy — the peak is at the Full Moon, but it lasts all month.

When we feel sad and overwhelmed this month, it is highly recommended to take action to be happy, as we have the extra assistance of the number thirteen, and the assistance of Purim. So we can also understand the essence of the universe, which is not about being at the mercy of good or bad influences, but proactively acting and choosing its positive polarity — in this case happiness and joy.

Moving Pictures: The Many Deaths of Ti West’s “X”