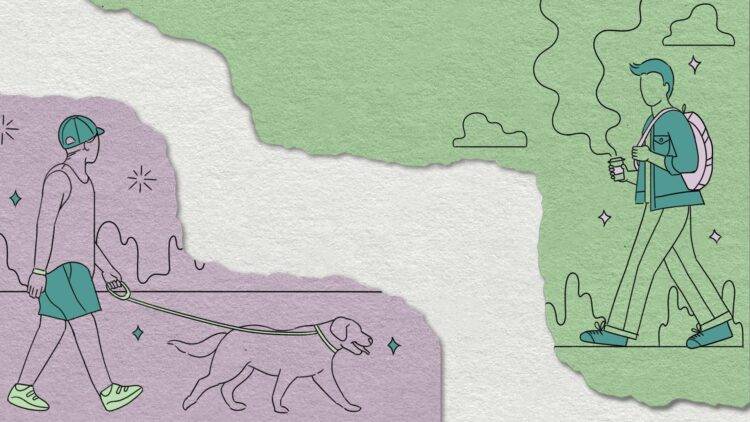 Craigslist has a simple interface reminiscent of the nineties net that it originates from. It grants anyone and everyone access to community threads, discussion forums, job applications, housing hunts, and affordable furniture finds. It attracts the practical, the desperate, and the fascinated, and has managed to elicit interactions amongst SAIC students and Chicago residents which would never have happened otherwise.

The anonymity of it all, however, has brought scrutiny. Many are wary of its spam, scams, and dangerous activities. Still, Craigslistʼs wilderness of blue hyperlinks remains one of the highest-trafficked sites in the world, despite its refusal of the internetʼs mainstream aesthetics.

Milo Matukaitis, a third-year undergraduate at SAIC, is fascinated with the siteʼs missed connections forum. During the pandemic, Matukaitis began observing the language used to delineate anonymous desperation and loneliness. They sifted through posts in both rural Pennsylvania, their hometown which they described as “a concentrated population of people that culturally have a fear of expressing vulnerabilities or are often closeted,” and the more socially progressive Chicago, where they are pursuing their BFA. As Matukaitis visited the site more and more, they became interested in how rural and urban areas sublimated desire on the internet.

The forum begs the question: Why does someone search for intimacy on Craigslist instead of other social platforms that are built for this sort of thing, in the first place? Perhaps anonymity provides a level of comfort to those who have been pushed out of more mainstream platforms such as Instagram and Tumblr, which continue to marginalize queer sex workers. Others may just have fun posting without expecting a response.

Though the site doesn’t employ the level of censorship attributed to TikTok or Instagram, where algorithmic shadowbanning proliferates, Craigslist users still post with caution. Behind the siteʼs private moderation tools are active communities that flag posts they believe violate Craigslistʼs terms of use.

“I find it interesting how many euphemisms are in the missed connections section … people will go very far to imply their desire for certain sexual acts,” notes Matukaitis. “Sometimes people will use coded language … like capitalizing the first letters in every word of their sentences to advertise their sexual desires; it keeps me very engaged as a viewer.”

Often, Matukaitis reads posts out loud or writes them down to empathize with the postsʼ authors. “Thereʼs just something very magnetic to me about our relationship to text shared solely through the internet as being ʻbot-like,ʼ whether the post is coming from a bot or a real human,” Matukaitis writes. They identify these posts as pieces of poetry: “There are slight grammatical inconsistencies and moments that feel very human in these posts, yet they often seem to lack a traditional inner narrator at times.”

Matukaitis doesnʼt post to Craigslist often, but when they do, they try to blend in. “I … practice emulating the style of writing that Iʼm observing in others by posting things in the exact same way,” they told F. “I love jumping into the whole mess of it all.”

Behind the Curtain at Grad. Open Studios Night