Why Fall Guys is one of 2020’s most addicting games. 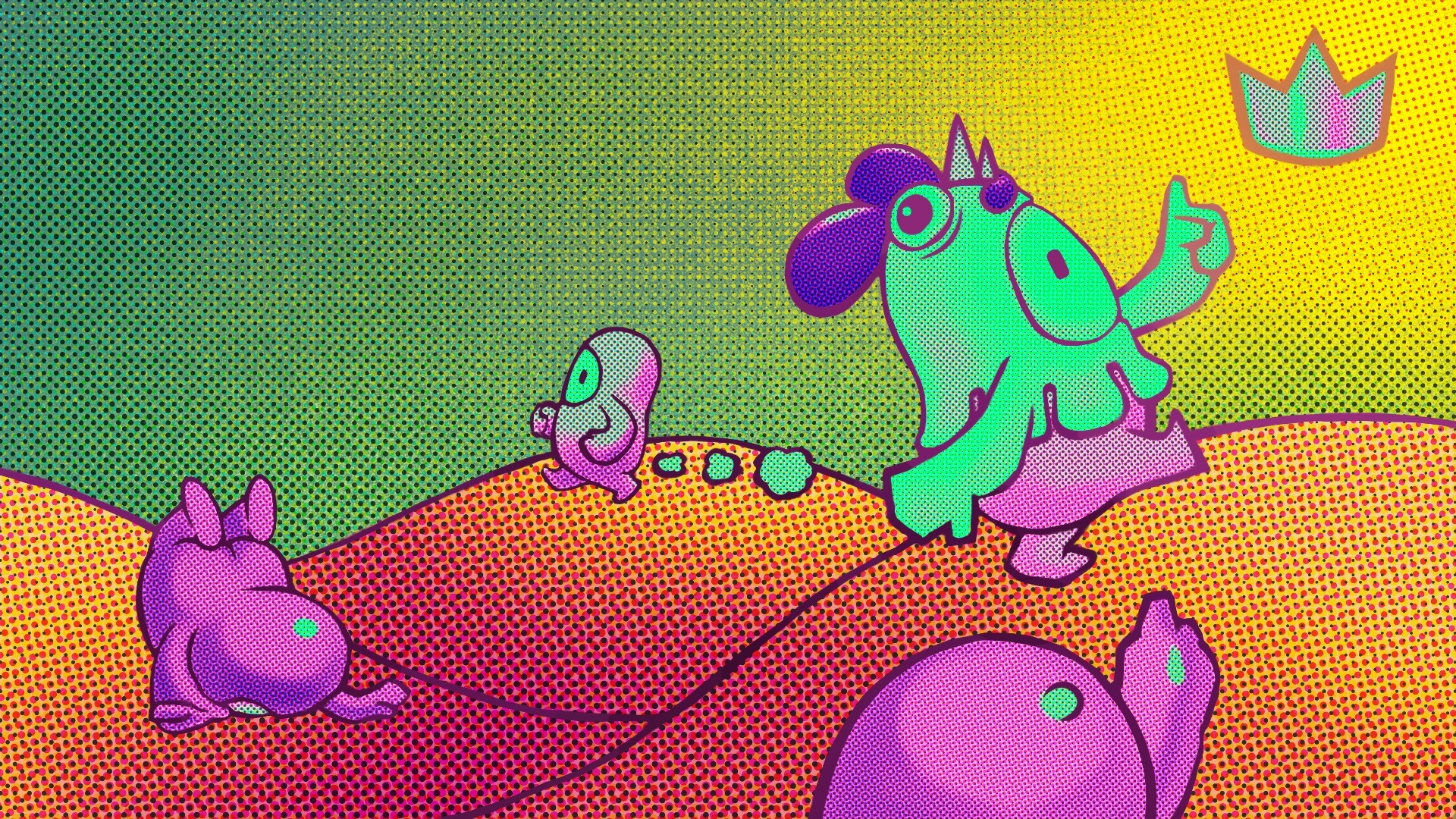 COVID quarantine guidelines have given gamers a good excuse to stay at home and play their favorite games. Whether you’re into first-person shoot ’em ups, roleplay, or social deduction, there have been plenty of game releases this year that have appeased every type of player. While no one particularly asked for another version of “Fortnite,” the game developers at Mediatonic blessed the gaming community with a new spin on the battle royale genre: “Fall Guys: Ultimate Knockout.”

Since the release of “Fall Guys: Ultimate Knockout” in August, the pastel-themed, battle royale bonanza has become a popular game that resembles what we’d all do in the midst of a zombie apocalypse. To date, the multiplayer party game has sold more than 7 million units on Steam’s gaming platform and maintains a solid 80 with Metacritic. It has even racked up a massive following on social media, with more than 1.5 million followers on its official Twitter, and is recognized as the most downloaded Playstation Plus game of all time, according to Devolver Digital.

Besides the haphazard play style, the developers have gifted players the ability to customize their “fall guy,” aka your personal little human “bean.” You start off with basic skin suits with contrasting neon colors but as you earn experience points and collect crowns, the costumes upgrade to more creative ensembles like hot dogs, pigeons, and a skin suit with a gradient ‘bayang.’ The game starts by “matchmaking” a population of 60 bouncing beans in a “free-for-all struggle through round after round of escalating chaos until one victor remains.”

For example, in See Saw, a mad scramble across a series of precarious see-saws, your best bet is to jump at the right moment or fall to the pits of “Fall Guys” hell. Fortunately, in racing rounds you’ll be resurrected and dropped at the nearest checkpoint as many times as it takes until enough players have qualified for the next round. The team rounds are more heart-pounding and anxiety-ridden, because you have to rely on random players. In maps like Rock’N’Roll, you have to trust your jelly bean bros to actually push the big ball with such small appendages across the finish line before the other teams. And at the final boss level, the leading strategy is plain old fight-to-the-finish survival. Although I’d advise you not to run too fast around the disappearing hex tiles in Hex-A-Gone — it’s better to stick to the corners and work your way to the inside.

While the mass hysteria behind this game hasn’t died down in the slightest, gamers and creators alike have been keeping it real with each other about the actual gameplay. Casual player Delano Thompson told F he enjoys the competitive spirit he gets as he advances through the mini-game levels with his friends and gets closer to winning the crown.

“We usually play in a squad of four, and winning the first few rounds is based on the number of players that make it across the finish line,” Thompson says. “It’s nice because everyone has a chance to win at first.”

The game is not without its flaws, though. Players have complained about issues with cheating hackers that seamlessly make it to the finish line and constant gameplay glitches that can be exploited in certain courses, even though the mini-games are randomly shuffled to keep players on their toes.

Mediatonic’s response to this injustice was unveiled in a 21-tweet thread from @FallGuysGame introducing the concept of “Cheater Island,” a cheaters-only population that would give those players a taste of their own medicine.

“Cheater Island isn’t a location in the real world … Cheater Island had its own set of global servers,” the Twitter account explains. “You’d need enough cheaters in your region in order to start a Cheater Island game.”

Throughout the thread, the developers clarified their formula for figuring out who was actually cheating and gathering data to double down on the unfairness once and for all. Long story short, the cheaters caught on to being the butt of the joke and people started posting videos of the island and how all of the players were reaching the crown as soon as the countdown was over. Fortunately, the developers are taking notes from Epic Games’ Anti-Cheat method from “Fortnite” while also adding a feature called “Big Yeetus,” which is a huge candy-striped swinging hammer that will “yeet” your Tic Tac character around the course.

Despite this little hiccup, the popularity of “Fall Guys” hasn’t dwindled, especially since the announcement of a Season 2. In Devolver Digital’s sneak peek trailer on YT, players can expect new rounds and costumes set around a Medieval theme, and an official introduction to the “yeet” factor come Oct. If you’re looking for some fun to hold you over until then, check out the “Fall Guys” Twitter account which stays poppin’ with memes, montages, and fan art from players. In fact, there is currently a challenge toward posting a bean-inspired craft every day called Fall Guys Costume Collab A Day For A Year, with costume ideas ranging from Deadpool to an “Among Us” avatar. No one will ever forget about the guy who lost a bet and now has a yellow Fall Guy with the physique of Dwyane Johnson tattoo. I hope he has no regrets.

Out of Bounds: Activism Has No Offseason