How natural disaster relief benefits the wealthy, and bypasses those who need it most. 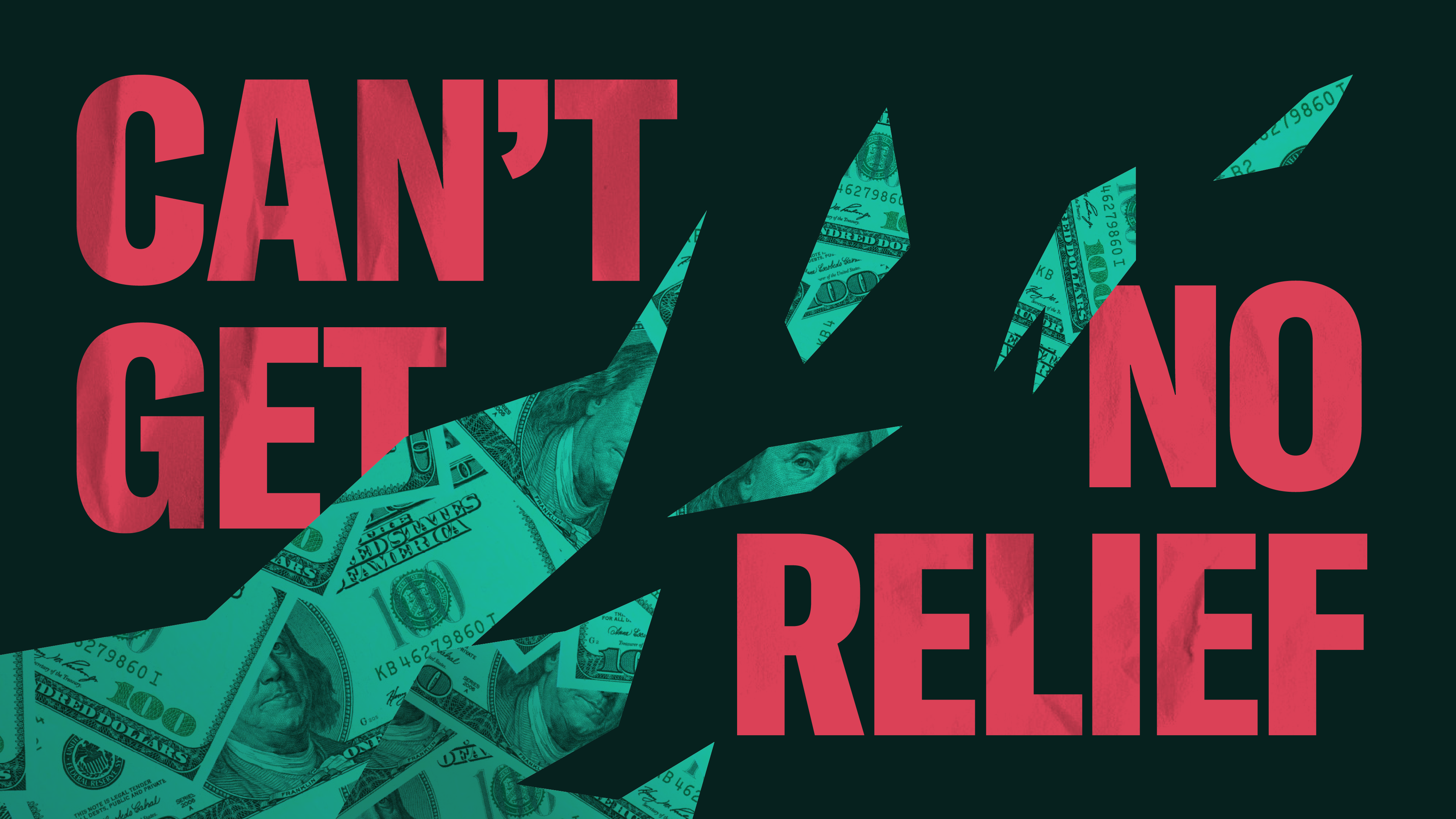 Why, despite societal advancements in technology and meteorological prediction methods, have developed countries’ governments not come up with better systems for dealing with natural disasters, despite their increasing frequency and severity?

In the face of bushfires reaping monumental levels of damage, Australia faces a disaster aid crisis rooted in an outdated system, unadapted to the current severity of climate-related threats. The Australian Council of Social Service (ACOSS), the country’s main welfare management agency, is calling for drastic changes to the country’s Disaster Recovery Repayment program, which distributes aid money to families in need throughout the country, but whose rates have not been updated since 2006. Uninsured and under-insured families that have lost their homes and belongings in the fire receive $1,000 per household and $400 per child; ACOSS is pushing for these rates to go up to $3,000 per household and $1,000 per child.

The failure of public policy to adequately address the disaster has led private citizens to take matters into their own hands. Australian comedian Celeste Barber used her massive social media following to share personal anecdotes about rampant bushfires, encouraging her followers to donate to the New South Wales Rural Fire Service, raising a current sum of $28 million. Then, 20-year-old Instagram influencer Kaylen Ward — a.k.a. “THE NAKED PHILANTHROPIST” on Twitter — went viral in early January for using nude photos of herself to raise over $1 million in donations to several groups working to mitigate the bushfire crisis. Ward, who hails from similarly fire-ravaged California, offered her followers one nude photo for each $10 that they could prove they had donated to charities including the Australian Red Cross and the World Wide Fund for Nature.

If you are at or above the age of 18, you might be able to organize your awareness of global events through a timeline of major natural disasters. In 2005, Hurricane Katrina gripped the U.S. news media as over 1,200 people died in the wake of the storm and subsequent flooding. In 2011, the Fukushima Daiichi nuclear disaster followed an earthquake and tsunami off the coast of Japan that killed roughly 20,000 people, and the long term effects of radiation-related contamination remain a challenge both within the country and in other regions of the Pacific. In the 2010s alone, global flooding and excessive rainfall rates grew by 50 percent, and sea levels rose almost 2 inches around the planet. As we’ve seen over the past several months, wildfires are more pervasive than ever, and the severity and reach of tornadoes have also escalated.

Aside from emphasizing the urgency of climate-related threats to civilization, natural disasters bring pressing socioeconomic issues to light. It shouldn’t come as any surprise that after disaster strikes and infrastructure crumbles, the wealthy flee the scene and the poor stay behind, often uninsured and facing graver consequences. High winds that accompany superstorms like hurricanes and tornadoes pose a greater threat to cheaper homes that lack adequate construction materials. Low-lying, flood-susceptible neighborhoods are often home to low-income communities, lacking further preventative measures against flood damage.

Up until the end of the 18th century, governments responded to natural disasters with the “God’s will” excuse, later realizing that their political reputation and national economic health rested upon how they wielded their power to address the subsequent destruction. Reconstruction efforts after an earthquake in Lisbon, Portugal in 1755 marked the first state-organized response to an emergency of disastrous scale. In the U.S., Congress began adopting policies to alleviate taxes and distribute free land and public funds to disaster victims as early as 1803, but from the very beginning, these reparation efforts were primarily beneficial for wealthy property owners, a pattern that persists today.

The relief aid that we hope will mitigate losses after disasters might not be effective in the ways that victims need the most. A study by sociologists Junia Howell and James R. Elliott published in 2019 by Society for the Study of Social Problems found a correlation between the amount of Federal Emergency Management Agency (FEMA) aid received by U.S. counties and the growth of the wealth gap between demographics that were already facing disparity. In essence, the current national system of disaster aid prioritizes private interests over public interests, which is only beneficial to individuals who hold private wealth, leaving those without facing the aftermath of disaster with less than they had to begin with. To quote the conclusion of the study, “Natural hazards do not just bring damages, they also bring resources; and, equal aid is not equitable aid, especially when it is systemically designed to restore property rather than communities.”

Needless to say, this inequity exists on a global scale, too. An investigative report by In These Times Magazine recently exposed the fate of the $4.16 billion that the U.S. gave to Haiti for various relief efforts after a catastrophic earthquake in Jan. 2010. Roughly ten years later, over 300,000 Haitians are either living in displacement camps or nearby slums without easy access to food, safe drinking water, and healthcare services; this is not because $4.16 billion wasn’t enough.

Of the total aid money, the $1.6 billion intended for “emergency humanitarian relief” did not touch any Haitian institutions, and a large fraction of it funded U.S military presence in Haiti. Another $1.14 billion meant for recovery efforts went instead towards debt cancellation owed to several global banks and financial lenders, including the U.S. Agency for International Development. Nearly $50 million found its way into the development of an industrial park in an area of Haiti that the earthquake did not affect, where grossly underpaid workers assemble clothing for major brands based in the U.S., including Target, Gap, and Walmart.

While influencer efforts like Barber’s, Ward’s and their countless donors make a notable impact, they indicate a weakness in the organized efforts of countries and global powers to find comprehensive solutions to the escalating climate crisis. As much as we need global unity in the face of global disaster, we need governments that understand the immensity and long-term consequences of these events, and amend their reactions accordingly.