The first step towards preserving wilderness is expanding our definition of it. 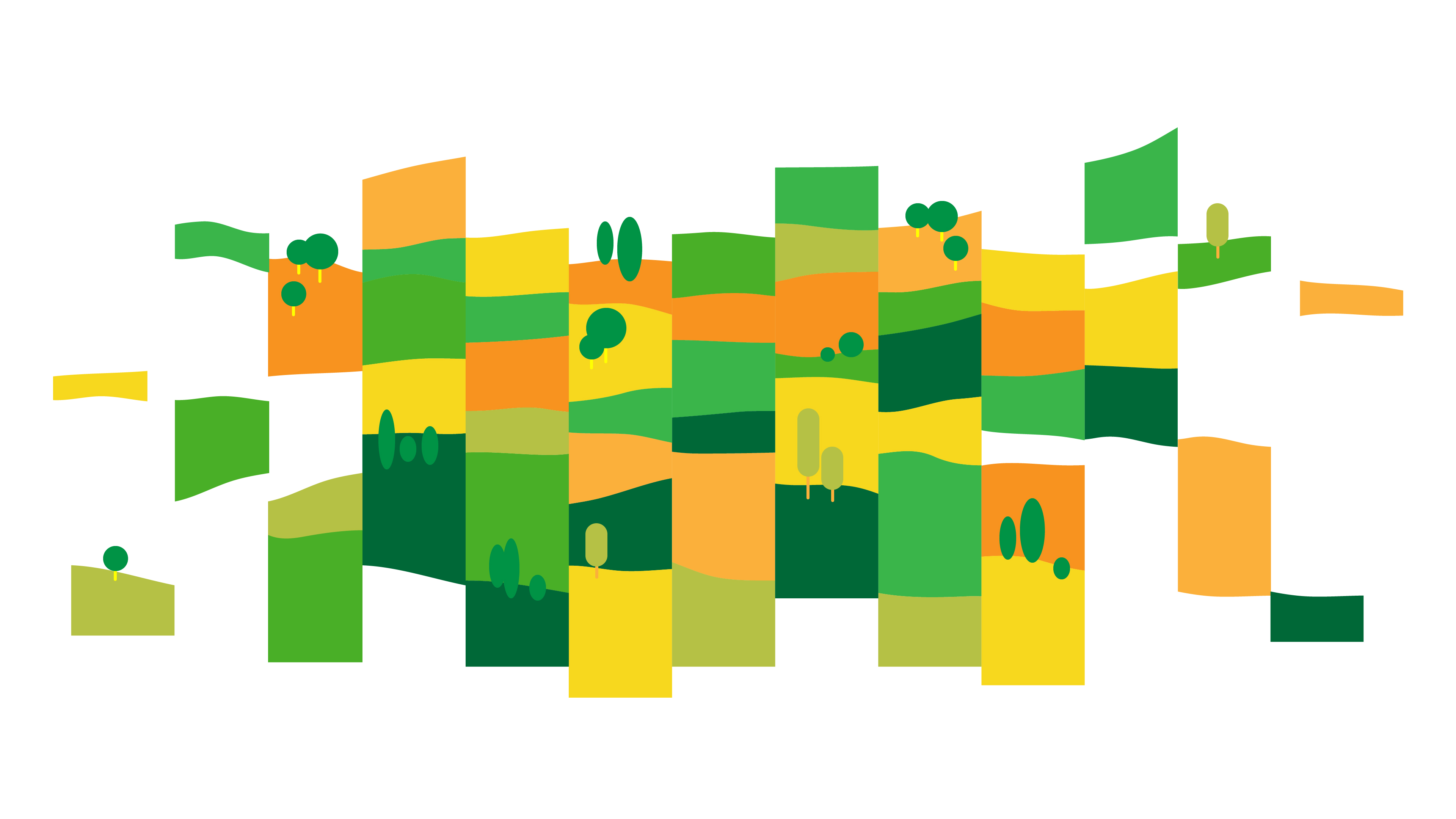 In 1996, then-President Bill Clinton traveled to Utah to designate Grand Staircase-Escalante National Monument a protected site. Clinton dedicated over 1.35 million acres to this new National Monument, thus ensuring its safety from exploitation. At the time, this was a positive step toward environmental protection. But it also came to demonstrate the utter insufficiency of land protection that hinges on the concept of wilderness.

In 2018, then-Secretary of the Interior Ryan Zinke reviewed 27 National Monuments, putting all 27 up for executive review. The Trump Administration decided to reduce the amount of protected land at Grand Staircase-Escalante National Monument and Bears Ears National Monument from the 1.35 million acres set aside by Bill Clinton to a mere 200,000 acres. As Julia Turkewitz reported in The New York Times, this all occurred against the lobbying efforts made by the Hopi and Navajo nations in 2016. “We will stand and fight it all the way,” said Russell Begaye, president of the Navajo Nation. The U.S. government, he added, had already taken “millions of acres of my people’s land.”

How is it that such a radical reduction of protected land can occur in a nation that claims to pride itself on its traditions of environmentalism? A possible explanation is that what drives these protection efforts is our flawed concept of wilderness, rather than ecologically-oriented preservation or environmental justice. What we deem sites of spectacular, pristine wilderness are actually historically situated and rather arbitrary. As preservationist and political science professor William Chaloupka said in a polemic essay written just before Clinton’s designation in 1995, “Wilderness is more of a feeling than a specific location.” Even when it is a place, it is always “over there.” By understanding wilderness this way, we produce a dichotomy between lived environments “here” and wilderness environments “over there.” This conception of wilderness is constituted, in part, through what is not wilderness — much in the same way that free time is constituted through unfree time.

This opposition has an immense impact on land management in the United States. Despite the efforts of environmental activists, authors, artists, ecologists, and didactic naturalists, this conception of wilderness prevails. National Park attendance since 1916 has increased steadily every year, going from around 350,000 visitors in 1916 to over 330,000,000 in 2017. But the popularity of the National Parks is not what is worthy of criticism; rather, it is that conception of wilderness which relegates and localizes what is to be revered and protected, creating a dialectic — two opposing and contradictory forces — between nature and society. In this dialectic, the lived environment is where people work. Easily recognizable as a city or farm, it can also be a mine, an oil rig in the Gulf of Mexico, and so on. It is the dull arena of the laboring subject alienated from nature — even if the subject engages with it. Standing in opposition to these places is wilderness, which is uninhabited and, well, wild. Wilderness can reestablish or refresh the laboring subject’s connection with nature, something that non-wilderness environments supposedly strip from them. People go to the wilderness to feel rejuvenated because the marks of human activity are hidden and obscured.

There is a decidedly political dimension to the demystification of wilderness: to demonstrate that wilderness is not a pristine, external authority, but always already connected to us. Othering wilderness erases the humans already living there and sets expectations for what is worthy of appreciation and legal protection. This thinking limits where wilderness can exist. Such a conception permits environmental degradation “here” at home so long as we have fragments of a pristine wilderness out “there” to escape to once in a while.

One outcome of this conception of wilderness is habitat fragmentation, which is a leading cause in the severe reduction in biodiversity in forests. Habitat fragmentation is the result of a larger expanse of habitat being broken into smaller, isolated sections, between which logging, drilling, and mining all occur. Habitat fragmentation in the Amazon rainforest has weakened the tree canopy’s ability to maintain and recycle moisture and also creates “edge effects,” the ecological term to describe shifting dynamics that occur at the edges of ecosystems that have radically destabilizing effects. More habitat fragmentation means more edges of habitats, which means less stability and diversity.

Treating wilderness this way reserves the designation for only the romantic and spectacular sites familiar to the environmental imagination. When the Trump Administration drastically reduced protected land at the National Monument in Utah, it strategically kept protected only the most popular sites associated with these wilderness areas, like the peaks of Bears Ears rock formations, leaving them stranded as islands of “protected” wilderness systematically disconnected from the surrounding forests. By allowing the wilderness sites of the environmental imagination to remain shielded from industry, nefarious land management organizations can use the connecting forests and wildlife areas for extraction and drilling. This happened at Mt. St. Helen’s in the late 1980’s, and it’s happening again at Grand Staircase Escalante National Monument, where 19 leases for mining and drilling the newly opened land have already been filed.

There is an urgent need to do as ecologists and indigenous activists suggest: network the environment. Wilderness areas must be networked together, forming ecosystemic barriers that allow wildlife to migrate and adapt. For example, the Illinois Forest Preserves, which contiguously run along the Des Plaines River, could be combined with wildlife bridges, which allow migrating wildlife to cross human barriers like roads and bridges safely — something Colorado has already implemented. Another tactic is restoring riparian vegetation systems, which are plant-heavy habitats along the edges of rivers and streams, to provide continuous protection from storms, ecological isolation, habitat fragmentation, and other threats. It uses boundaries like rivers to connect ecosystems, keeping them healthier and able to adapt, which is especially urgent during rapidly changing climate. As restorationist Thomas Lovejoy put it, “Protection without connection is insufficient.” It’s time to cancel “wilderness” and start demanding environmental protection and justice that extends beyond isolated and fragmented areas.

At no point do we ever cross a line and enter wilderness. It is a gradual process, unnoticeable even, until the moment we find ourselves feeling like we are in ‘the wilderness.’ It is so gradual and indistinct because it never really begins or ends. The oaks and maples lining the streets of Chicago — or the bacteria in your gut — are part of the wilderness that surges around us. It’s time to free wilderness from its dangerous isolation and open it up so that wilderness is experienced — and protected — everywhere.

From the Copper Mine to the Canvas