Does a biennial about decolonization and climate crisis cancel itself out if it's funded by BP?

Does a biennial about decolonization and climate crisis cancel itself out if it’s funded by BP? 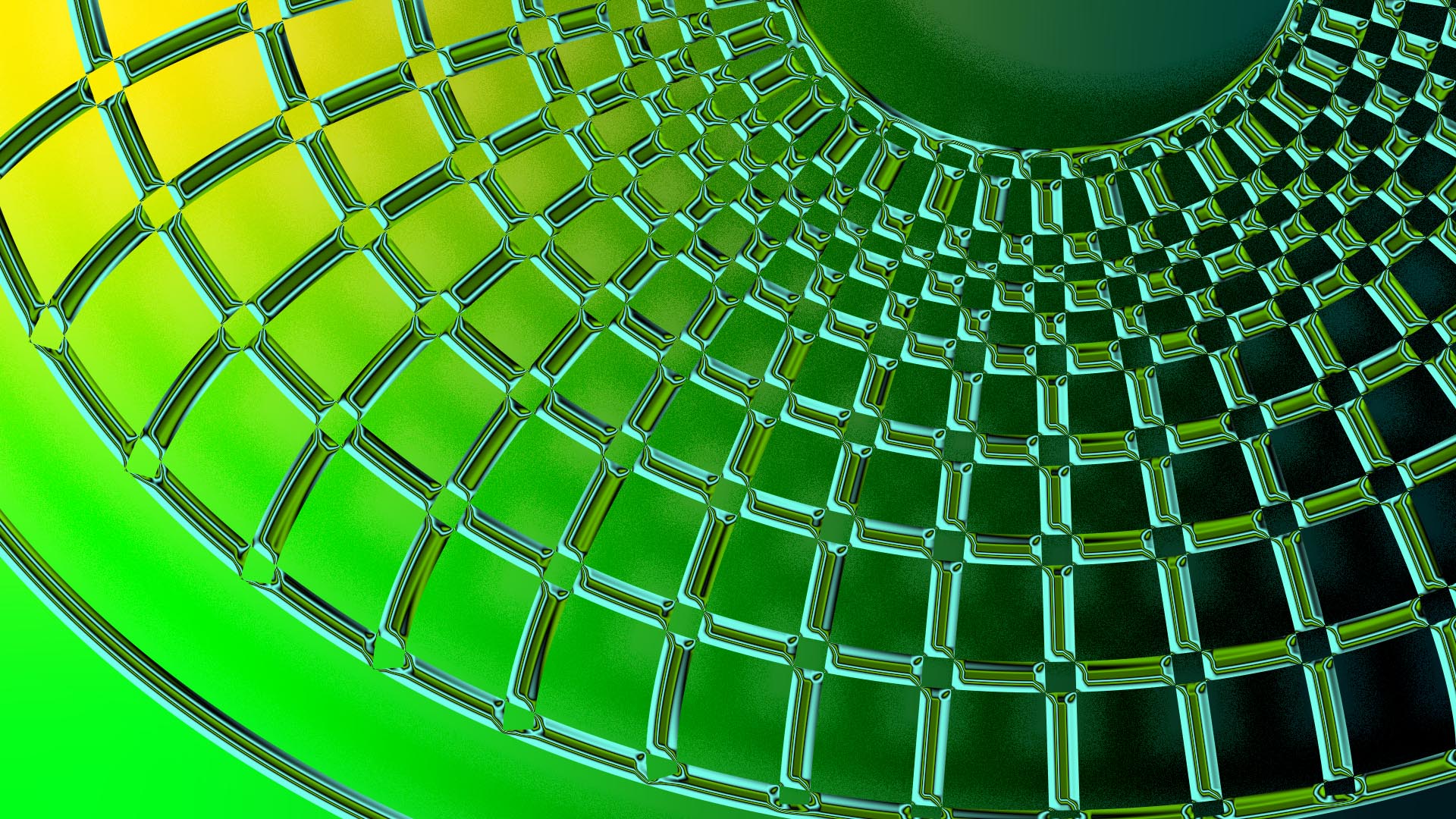 I went to the BP Biennial, and I liked it.

The BP Biennial is adored by critics everywhere for its devotion to themes of social justice, land rights, and environmental activism.

In the BP Biennial, you will find plywood forms, Samsung monitors, and the staccato repetition of the word “decolonization.”

The logo of BP is like a star bursting, or a chrysanthemum, or the top of the dome of the building in which the Biennial is held.

This logo dates from British Petroleum’s efforts, starting around 2000, to rebrand itself as greener: by changing its logo from a shield to a flower, and by renaming itself Beyond Petroleum.

At times, the BP Biennial recognizes itself directly.

For example, the BP Biennial hosts a panel discussion about corporate funding in the arts.

“BP Biennial,” I thought, when I saw that the Chicago Architecture Biennial was sponsored by BP and Exelon.

But the BP Biennial is much bigger than that.

The BP Biennial is an allegory for any biennial, anywhere.

The BP Biennial is sponsored by BP, but it could just as easily be sponsored by Purdue Pharma, PNC Bank, or Shell.

The BP Biennial is a typical example of the social and economic world (the economic is always also social) of contemporary art.

The BP Biennial is, among other things, true.

“The art world imagines itself as a limited sphere of intellectual and aesthetic inquiry, where what matters, first and foremost, are inclusion, representation, and discussion. This ignores art’s ongoing transformation into yet another arm of the culture industry, for which, as in other industries, the matters of chief importance are production and circulation,” write Hannah Black, Ciarán Finlayson, and Tobi Haslett in “The Tear Gas Biennial,” their July 2019 column for Artforum.

They are writing in support of the protests against the titular Biennial, which called for the resignation of Whitney vice-chairman Warren Kanders, owner of a company that manufactures the tear gas used, among other places, against refugees at the U.S.- Mexico border.

The writers advocate for a boycott.

They question the fact that only one artist withdrew work outright from the Biennial, and only two thirds signed a statement asking for Kanders’s resignation.

“There are moments when the disembodied, declarative politics of art are forced into an encounter with real politics, i.e. with violence,” Black et. al write.

Warren B. Kanders is gone now. He has resigned.

But a Biennial is an event that happens every two years.

The Biennial is a form that always comes back.

The Biennial is a type of event with global importance and global participation, in more ways than one.

The BP Biennial expands the idea of where contemporary art and architecture can be.

The BP Biennial has one central exhibition, but it also has many satellite locations.

One of these satellite locations is West Papua.

The BP Biennial has operated for decades in West Papua, where the U.S.-backed Indonesian occupation has killed 500,000 Papuans.

Journalists are not allowed there, but maybe curators are.

Another satellite location is the Gulf of Mexico.

In 2010, more than 200 million gallons of the BP Biennial spewed into the Gulf of Mexico, creating the largest oil painting in the history of the ocean.

The painting was so big that it covered 68,000 square miles of ocean, about the size of Nebraska.

Another satellite location is your lungs, and another, your pockets.

The BP Biennial seems to raise the question of whether to accept the dark corporate funding, yay or nay.

But the architecture of this question, its internal grammar, is incorrect.

That is because the BP Biennial has a name that is intentionally misleading.

The more accurate title of the BP Biennial is the Corporate Tax Break Biennial.

The Corporate Tax Break Biennial is funded by taxpayers.

If you paid taxes, you were part of the team behind the Biennial: so thank you.

I went to the BP Biennial, and I went cross-eyed in trying to read two contradictory texts about what is true and what is right.

I think there is a difference between what is true and what is right, but I don’t know what.

I went cross-eyed trying to read the Land Acknowledgement at the same time as I read its list of corporate sponsors.

I think there is a difference between goodness and morality, but I don’t know what.

I went cross-eyed trying to stare down my own complicity, my own self-superiority, my own inseparability from the functioning of the BP Biennial.

I went cross-eyed trying to tease apart the twinned experiences of hope and horror that the BP Biennial engendered in me.

I think I am supposed to understand the art on display as morally distinct from, and aesthetically and conceptually unsullied by, the funding structure that allows it.

I think only for an artist with enough social standing in the art world is refusing inclusion in a BP Biennial an easy decision.

I think this text is far less ironic than your average wall text.

I think this text must contradict itself in order for it to be honest.

I think reporting on the ongoing efforts of BP or Not BP, the British activist group calling for cultural institutions to stop accepting funding from the corporation, must be forced into the realm of the theater review.

I think boycott and other forms of clear-cut refusal must always remain options on the table.

I think the BP Biennial is a pure, honest, and unremarkable model of how cultural production happens in the United States of America.

The purpose of this review is not to malign the curators or the project or to declare my own moral superiority: I who write you from a device of lithium and rare earth.

The purpose is to state clearly the foundations and boundaries of social critique, then to ask what avenues of social and creative possibility might trespass nonstop through them.

The purpose is to ask how to understand art as always itself, its possibly woke self, and also always part of the violence that it seeks to address.