A Non-Poet’s Notes on a Poetry Collection 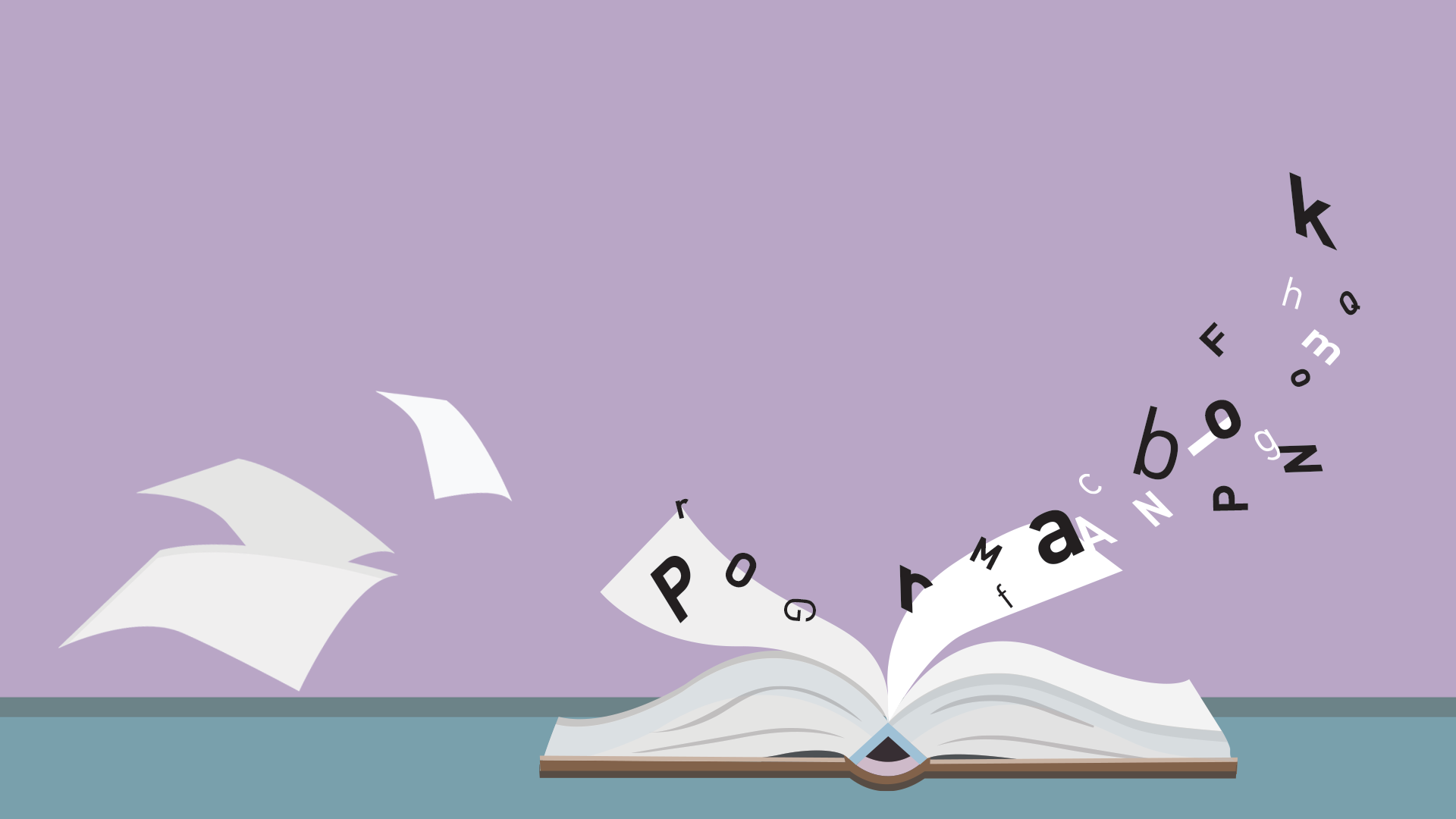 Darshita, our lit editor, asked me to read “Soft Science,” a collection of poems published earlier this year by award-winning poet Franny Choi. Lending me her copy, she said she wanted my inexperienced eye: “I like the idea of approaching things without having prior expertise on them.” Indeed, I am no poet, nor, despite my English lit degree, have I taken a poetry-focused class since I was 18. I am unfamiliar with Franny Choi’s work, and with contemporary poetry at large — its trends, its conversations, its by-laws.

This collection, Darshita assures me, is different. “It’s weird,” she said.

The collection hovers at the edge of fiction, evoking in some poems a world like ours, and sometimes a future for it; the narrator sometimes seems to be Choi, coming to terms with her sexuality and the political landscape, but sometimes the narrator is a cyborg woman rebelling against sexual exploitation at the hands of men.

What are the rules for these scores of new forms? The rules for how they fit together? Are there any? I scan for underlying principles, as I am accustomed to doing. But I cannot codify them.

Kyoko, of the 2015 film “Ex Machina,” features prominently. She is an Asian cyborg woman, built for sex and unable to speak. In her existence and her treatment at the hands of the narrative, she is a profoundly disturbing character. Her poem comes last, but Kyoko as a cultural figure seems central to Choi’s conception of this collection.

The narrator repeats “Animal / Alien / Bitch / Stone” a few times in a few different poems, describing herself. Fish are mentioned throughout, a motif that develops many interesting valances. Choi shifts into fairy tales, ogres, at the 25 percent mark. It is true that fairy tales are eternal, or nearly eternal. But I am someone who believes a tighter rein makes a smoother piece, so this deviation seems messy to me.

OBJECTS FOUND INSIDE THIS BORROWED COPY:

I try to read without evaluating, which is hard. But there are many evaluators besides “good/bad.” Many of the poems pass me by without making an impression; many hit me in the gut. I think the gut is one of the places Franny would like me to read from.

LINES I NOTED DOWN:

STANZAS THAT HIT ME IN THE FACE:

Poetry is an irresistible thing. After I finished “Soft Science” on the Red Line, I found myself scrawling a few lines of poetry — the first poetry I’ve written in years! — on the back of my notes about the book. I thought about it as I did, about all the friends and loved ones I know who wrote poetry, and the ancestors writing it back until the dawn of language. A lack of formal context was no problem, not really, not for a good collection of poems, because poetry has no fixed rules.

Poetry is our most adaptable form, and it will devour and mimic everything we find important. It has been evolving since before the written word, and it will go on evolving after we are all consciousnesses uploaded to the cloud-hive. Choi understands that ceaseless tide, and with this book, she’s riding the crest of the wave.