The first black woman to win the Booker Prize was only given half the award. Why? 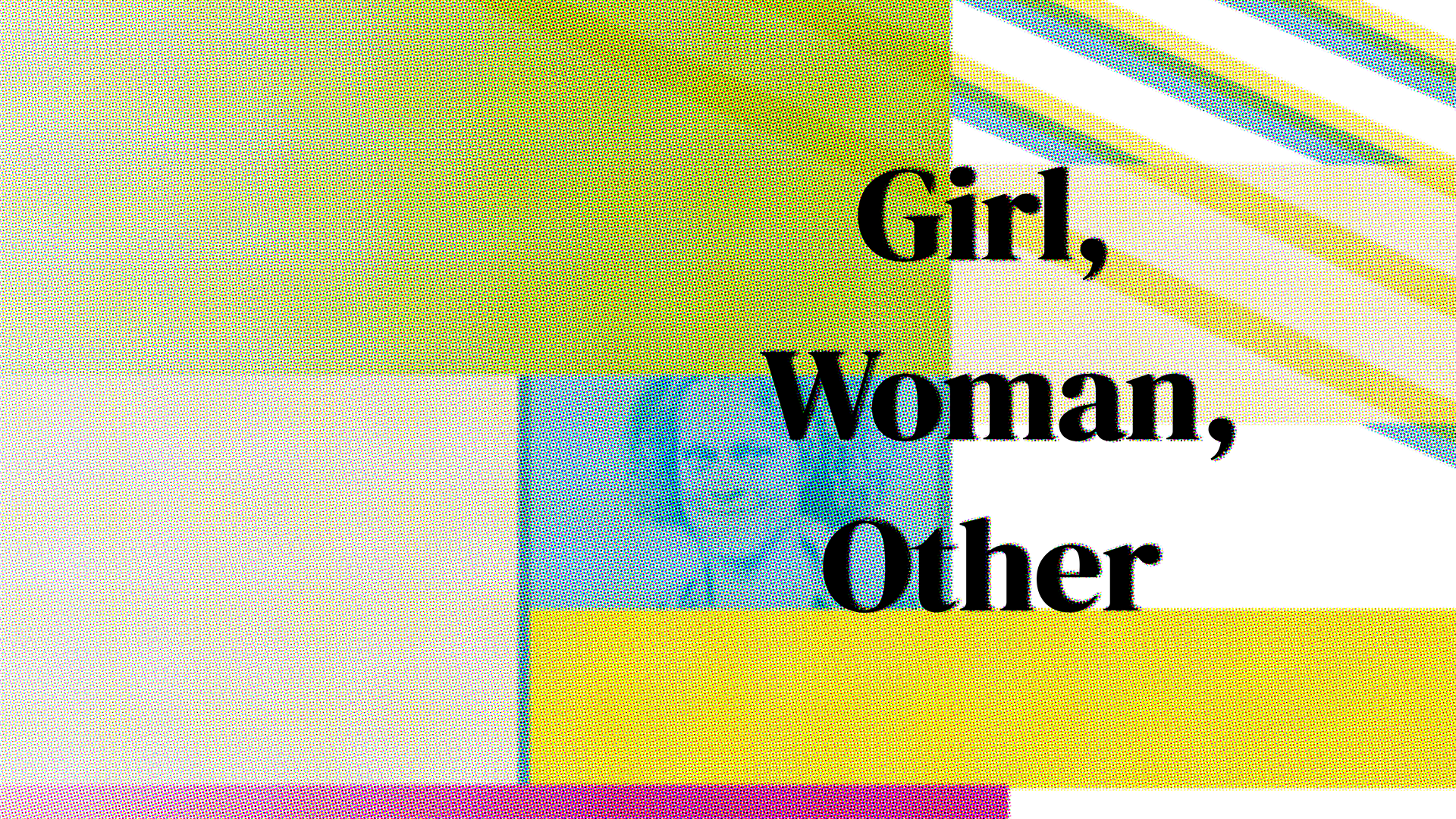 Shrouded in politics, “Girl, Woman, Other,” the polyphonic novel by Bernardine Evaristo, is 2019’s Man Booker Prize winner. The prestigious literary award is in its 47th year. It has been won by 31 men and 16 women before now. Evaristo’s “Girl, Woman, Other” is the first novel written by a black diasporic woman to win the prestigious award. But Evaristo was tied with Margaret Atwood for the much-anticipated release of “The Testaments,” and the award was split between both authors. Not only is this a loss, but it sets a moral standard for the publishing industry. Women and particularly women of color are relegated to being good sports, exemplifiers of greater progress, only symbolic.

Foregoing this criticism, the book is quite simply delightful, edgy, charismatic, and butane. Evaristo is capable of such love. She exhibits the pure beauty and grace of black womanhood. This includes otherhood, trans liberation, and the absolute wonder of black female friendship. The book follows 12 people, mostly women — of all ages, whose lives are interwoven. They’re introduced with hyphens: There’s Amma, a socialist-lesbian-playwright; Megan/Morgan, who is nonbinary; Winsome, an Anglo-Barbadian immigrant and unhappy wife. They’re all black, British, and different. Evaristo ought to have received the award solely on her own merits as a writer, or at least been given the full prize money as reparations. Instead, her monumental win is blown over by controversy — as no black woman can escape.

What is so ironic about the joint win is this: The novel tells the story of black women’s successes won by not compromising. The narrative  begins with an aging revolutionary in London finally gaining success in theater after years of breaking down doors, and booing at counter-progressive (white) productions. The storyline is woven with narrative arcs all pertaining to otherness, non-binary politics, and womanhood. The novel is entirely progressive. The book does not attempt to explain to you what you might be missing. Much like Helen Oyeyemi’s work — such as “Gingerbread” and “What is Yours is Not Yours” — the style does not follow reality, but rather poetry. It tricks and tries the reader in glaring dynamics, such as the lack of punctuation and line structure that breaks in moments of laughter. Evaristo has consequently created a storyline that addresses everyday modern politics. She has done so in a thoroughly enjoyable and digestible way. She makes it possible to laugh at our political pitfalls as well as our triumphs.

In a deftly relatable chapter, she follows the early college years of one particular student who berates old heads with tail-ends of overlocking futures grounded in equality and genderless expression. Sigh, if only … her politics is guessed at and free to be dissected by older women. The age gap is so broad but interestingly, their beliefs are the same in many ways — with a new language and a new look to the movement, sans whiteness.

A great author we lost this year, Toni Morrison, refused to privilege white people in her novels. In an episode of Charlie Rose from 1998 Toni Morrison responds to the question, “Can you imagine a novel that is not centered on race?” She replies, “Well I answered the question he didn’t pose … white people can write about black people and black people can write about white people anything can happen in art there are no boundaries there. Having to do it or having to prove that I can do it, is what is embarrassing or insulting.” This is the very issue with the treatment of black narratives. They are looked at as trivial. This is why it has taken so long for a black woman to win the Man Booker Prize. The decision pretends there is no discrepancy in race or age of artists, but simply that if you write things that are true, you will succeed. Such a mindset returns to the notion of a post-racial society, which is fundamentally untrue. Equality in publishing is a lie fed by commercial intentions, and the prescribed “truth” has obligations to a Eurocentric standard. The Booker is exhibiting the foregone conclusions of literary criticism and its assumed notions of equality.

With a storyline that follows the lives of at least 12 characters, community is an important theme of this book. It is an enjoyable read, and not at all dense, just under 500 pages. Here is a bounty of characters, all standout and completely unforgettable. The dialogue is witty, bound with inside jokes. I found myself laughing aloud in public, on my couch, looking to share the moment with another sister only to realize they existed in the text. There is a heartiness to the novel which persists to its very end. Evaristo has accomplished the mammoth task of building character, plot, and weaving all storylines together so effortlessly! Its ending is graceful, though a bit disappointing in its affirmation of togetherness.

This is in every way a feel-good novel. If only she had just won the bleeping award! There is one line in particular that stands out to me: “White people are only required to represent themselves, not an entire race.” Is that not the conversation we are having? As if Evaristo knew polarized politicization would be a conflict; the very style of the book lends itself to both militant black feminism and equality for all. Something for everyone, that is.

A Non-Poet’s Notes on a Poetry Collection