Talking past lives, chickens, and senility with SAIC undergrads. 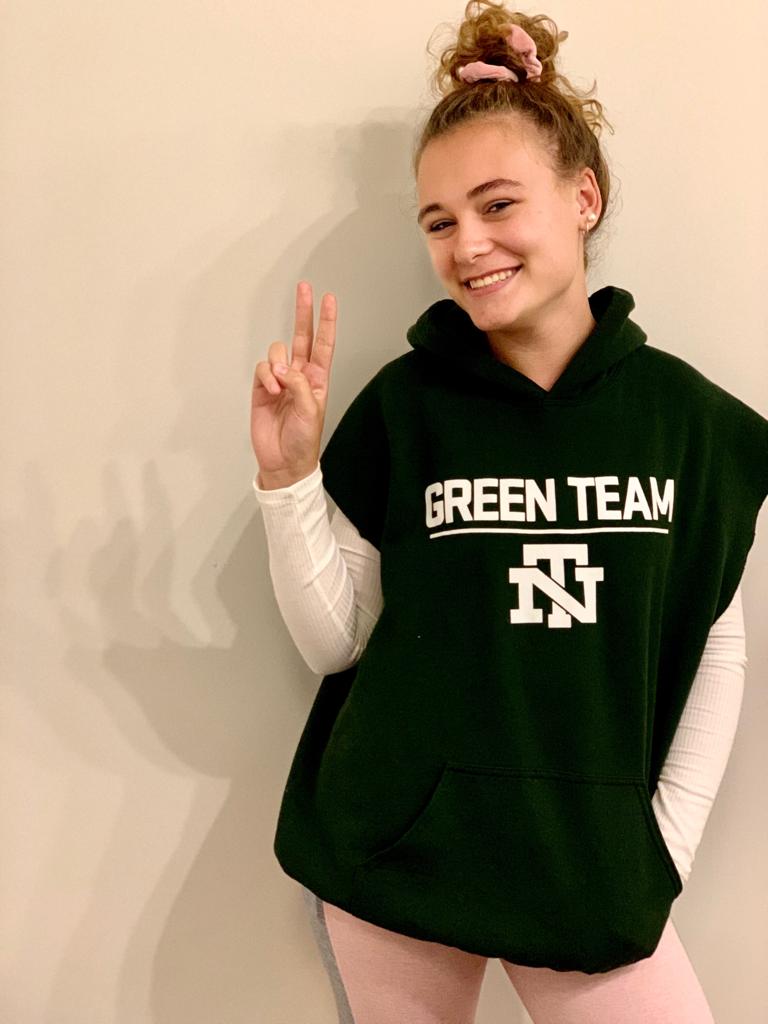 Regular. You have to use a fork to eat deep dish. They always make it look like there’s gonna be sauce in there, but there’s just never enough sauce. It’s basically bread and cheese.

Probably a gatherer, I think. I feel like if I was hunting I’d probably shoot myself in the foot with a bow and arrow. I wouldn’t wanna shoot an animal, so I’d probably just live off nuts and berries.

70 or 75. I’d say that’s when you start to get to that senile phase, you know? When you start being careful to not break your hip and stuff, right? 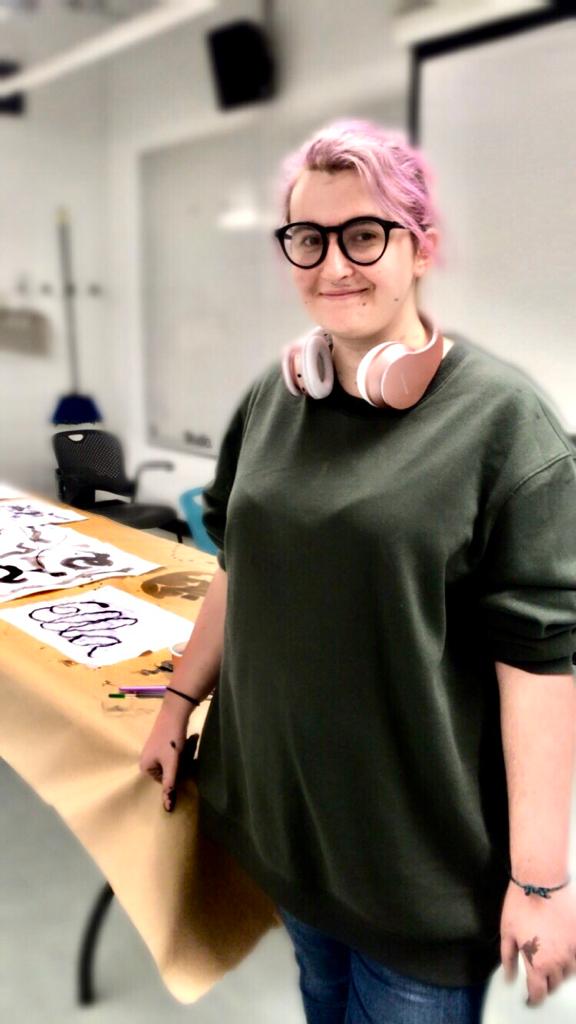 7 and a half. I’m always stressed, I just don’t have good time management skills. As soon as there’s work, I’m stressed.

First came the egg. There may have been an egg before the chicken, but there was only a chicken after. Something else may have been in that egg, you know; the last step of its evolution to chicken was the chicken. Did the first human have toes? Think about it.

I’m not willing to deny that there could be past lives, but I don’t necessarily believe that there are. I like to think that even if our souls were other people before, we are us now, so what we are now isn’t essentially the same as what we were before. So we’re not that exact same person. 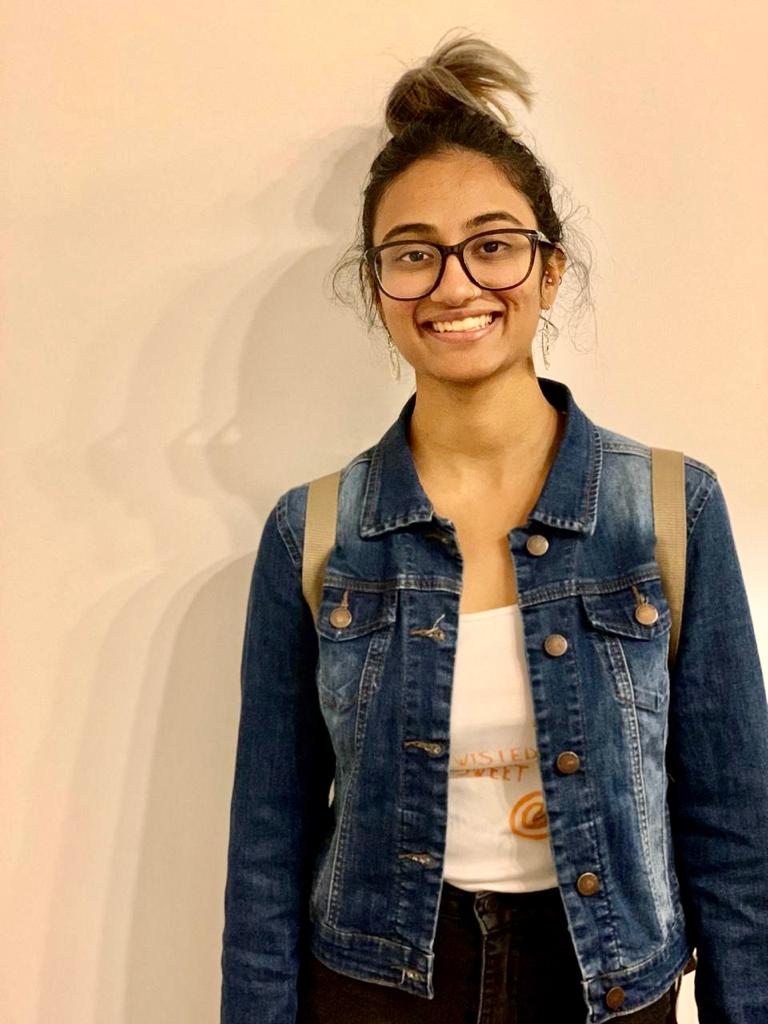 I’d probably say 5. I have a lot of work, but my critiques are very spaced out, so I have enough time to work on them.

Tough question. I think it’s the egg because the egg grows into the chicken, and then the chicken gives birth to the egg, and the cycle continues.

I don’t believe in past lives because I don’t believe in rebirth, or life after death, or anything. I’m cynical like that, after studying evolution so much, I feel it’s such a biological process. I’m kind of an atheist too. I believe there’s nothing after death. We die, we decompose. 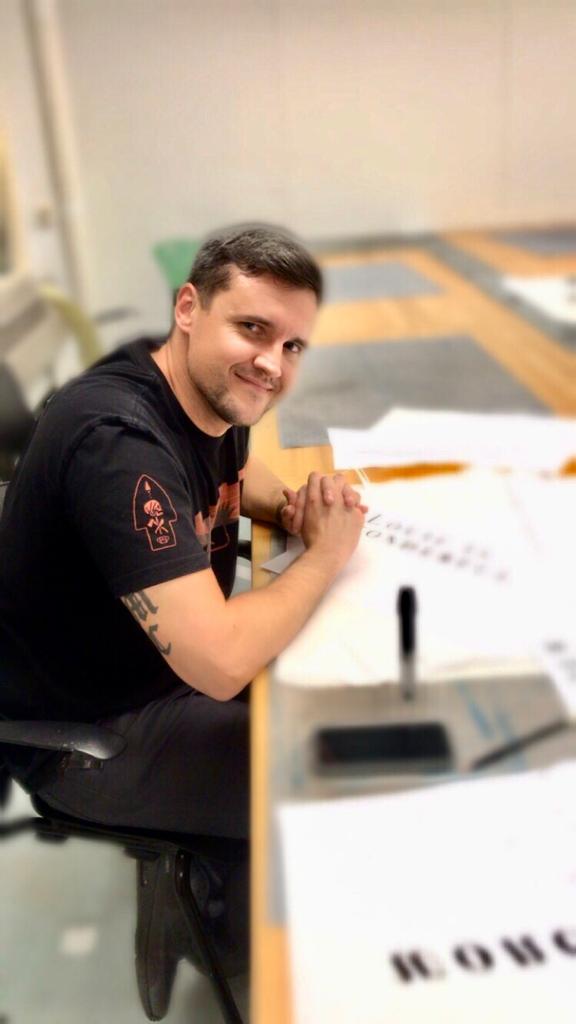 Thin crust. I like crunchy things. Even cauliflower crust. I try to stay away from gluten.

Jeez, I’m like fifteen years older than everyone at this school so I feel old. But in general, I would say old starts at 65.