The first installment of F’s new Bi-Weekly Briefs, brought to you by News Editor Olivia Canny. 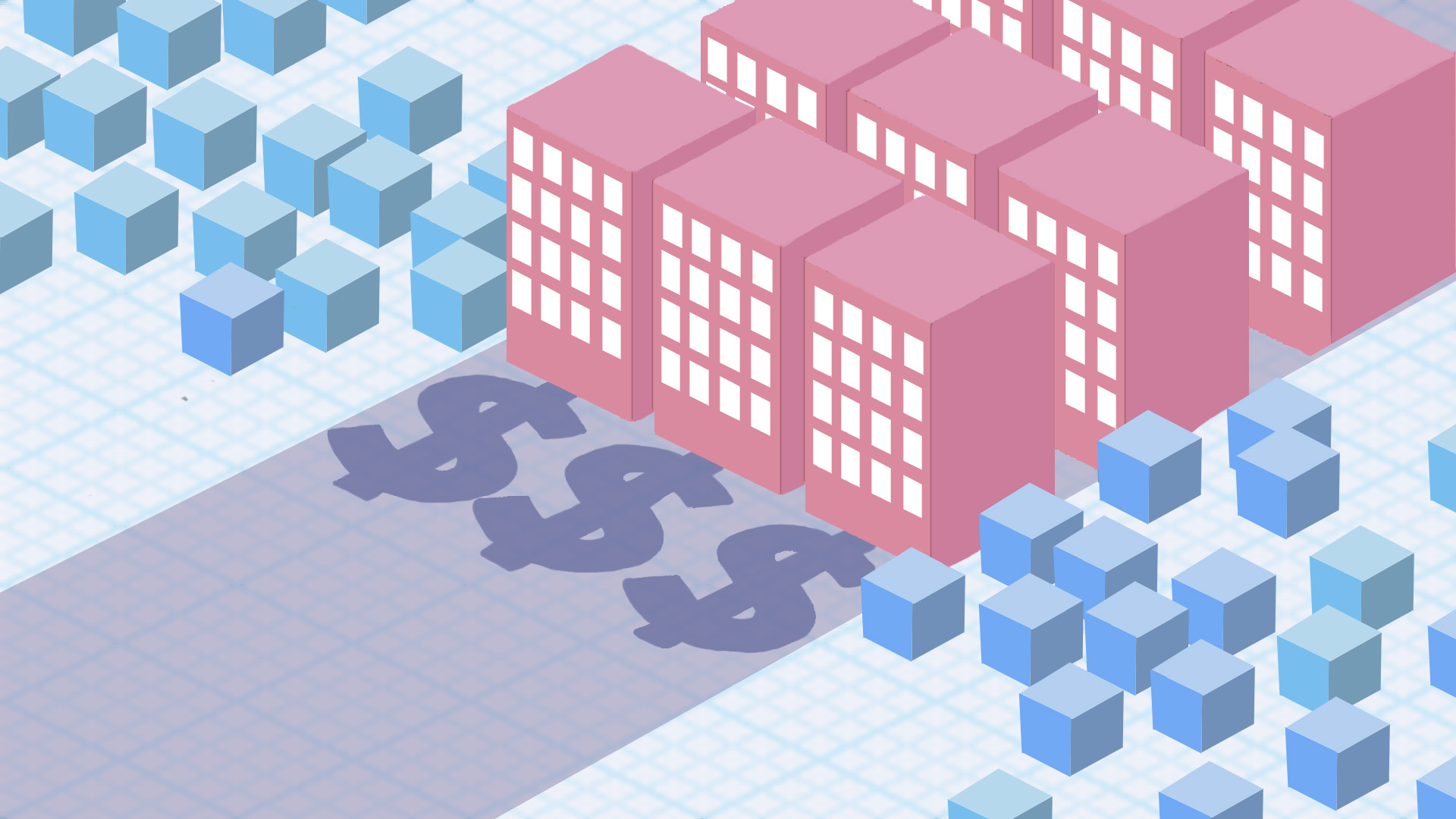 Introducing F’s Bi-Weekly News Brief, soon to be posted regularly on our website.

Last semester, SAIC students participated in a poll of political and social leanings, and told F what issues mattered most to you. Among the top results were climate change and environmental issues, healthcare, education, immigration rights, and social justice. Bi-Weekly News Briefs will report on five timely and potent stories, from local current events here in Chicago, to national and international topics.

Lawsuit to block $1.4 billion subsidization of mega-development Lincoln Yards in the Cortland/Chicago River district is dismissed

On Sep. 16, a Cook County judge dismissed a lawsuit filed by local public policy organizations that are working to prevent the construction of a mixed-use development on 50 acres of land known as Lincoln Yards.

The proposed development between Lincoln Park and Bucktown would turn former industrial space into commercial and residential properties with steep rent and public parks, to match the interests of a narrow, high-income demographic. Picture another loop.

The $1.4 billion subsidies of the total $6 billion project is money taken from the city’s tax increment financing (TIF) system. In Chicago, the TIF system is notorious for redistributing taxpayer money away from individual communities and their respective public schools and parks, and placing these funds into the hands of developers.

Public policy organizations Grassroots Collaborate and Raise Your Hand initiated the lawsuit under allegations that this money, collected from the Cortland/Chicago River financing district, is an inequitable distribution of public funds that deliberately benefits wealthier interests.

Judge Niel Cohen, who dismissed the lawsuit, did so under terms that would permit another group to file a similar lawsuit, though construction is set to begin within the next year.

Grassroots Collaborative released a statement on their website after the dismissal, accusing the TIF system of helping to reinforce “systemic racial inequality,” and that they will continue to seek other legal and legislative options to address the way that taxpayer subsidies are distributed.

Midwest floods continue into the fall

The Des Plaines River rose to major flood level in mid-September, and prompted evacuations at a large hotel in Chicago’s northern suburb of Lincolnshire.

This summer, torrential rain brought devastating floods to Iowa, Illinois, and other states throughout the midwestern and southeastern United States. The New York Times reported in a comprehensive report that the floods reaped extensive damage to public infrastructure, private homes, and major crops like corn and soy.

Climate scientists attribute this marked increase in floods to complications in river flow after this past winter’s polar vortex: Ice accumulation atop bodies of water throughout the Midwest festered through early spring, forcing water levels to swell above riverbanks.

On the bright side: Illinois’s floodplain regulations are highly developed and will likely alleviate potential damage moving forward, according to the National Resource Defense Council.

As of Sep. 11, migrants passing through more than one country to enter the United States may no longer submit applications for asylum, following an abrupt Supreme Court order, The New York Times reported.

The only exceptions to the ruling are victims of human trafficking, and migrants who were denied asylum by other countries along their journey to the United States.

This block was initially proposed in July, but was hindered by American Civil Liberties Union lawsuits. Some of these lawsuits have yet to pass through lower court systems, so there is still a possibility that such a drastic change to the country’s asylum policies will not take effect.

The Chicago chapter of the Council on American-Islamic Relations is filing a lawsuit against the federal government in the council’s ongoing efforts to expand immigration rights.

In mid-September, a faint beacon of light passed through the ongoing trade war between China and the United States when China announced it would lift tariffs on pork and soybeans, two major imports that it receives from the United States.

The two countries have been escalating their taxes on each other’s imported goods throughout the past year, while attempting a series of trade negotiations that have brought little to no resolution until now. The next round of negotiations are coming up in October.

Among the countless individuals and demographics that have been hurt by the trade war are Midwestern farmers, a group which filed for bankruptcy at a doubled rate last year. Polls from Farm Journal Pulse indicate that these same farmers have not swayed on their staunch support for the president.

The U.S. denied a visa to a 17-year-old Afghan student who was invited to the first United Nations youth climate summit, reported Al Jazeera on Sep. 17. Nasratullah Elham was selected out of a competitive pool of applicants to share solutions and awareness surrounding climate change at the first-ever United Nations Youth Climate Summit, taking place in New York City on Sep. 23.

Elham started the visa application process years ago, and received a letter informing him that he is ineligible under a segment of the U.S. immigration and nationality act that presumes he has intention to immigrate to the U.S.

He was planning to travel with all expenses paid by his private boarding school in Phucket, Thailand, where he receives a full scholarship to attend. His research surrounds reducing deforestation and methane emissions in regions affected by war.

After he received the visa denial, Elham and his school applied for an emergency appointment with the U.S. Consulate in Chiang Mai, which rejected the request.

Elham’s case underscores a pattern in U.S. visa requests from Afghan students. Two years ago, an all-girls robotics team from Kabul entered in a competition in Washington D.C. They were denied visas twice before being allowed to enter on parole status, only after international backlash.