The most prevalent factor influencing domestic terrorism isn’t the one you’d think. 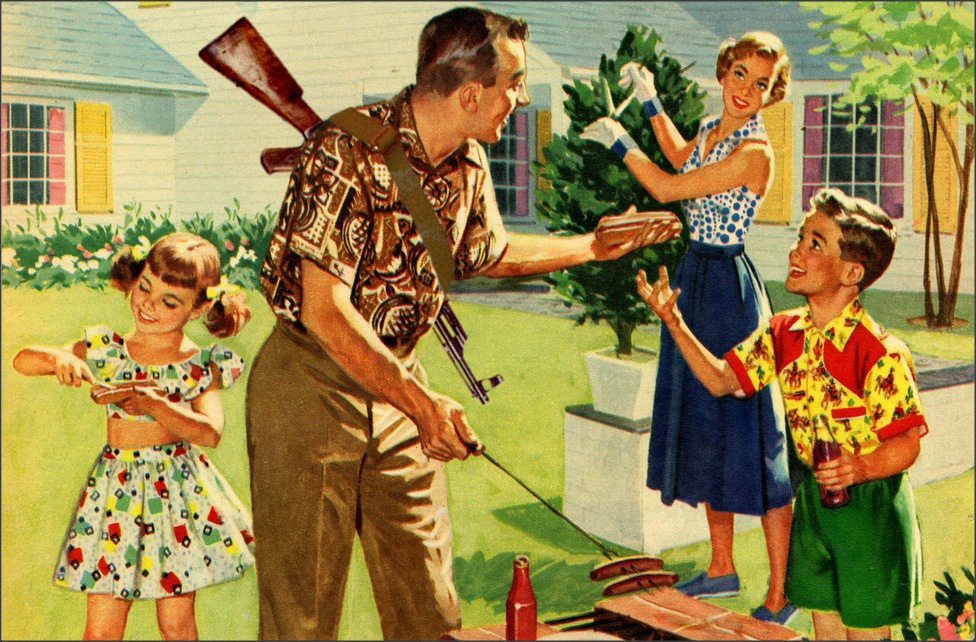 There is no one face of global terrorism. James T. Hodgkinson, who opened fire on Republican members of congress in Virginia yesterday, was a white American leftist. Rachid Redouane, who drove a van into pedestrians on London Bridge on June 3, was a brown Moroccan-Libyan Muslim. Khalid Masood, who drove a car into pedestrians in Westminster in March, was a black British Muslim. There have been so many mass killings in so many different countries in recent memory that it can be difficult to keep count. There was Omar Mateen in Orlando; Cedric Ford in Kansas; Man Haron Monis in Sydney, Australia; Mohamed Lahouaiej-Bouhlel in Nice, France. These terrorists have different skin colors, live in different countries, and follow different faiths, but all of them have two important things in common: They are men with histories of domestic abuse.

A recent analysis of FBI records found that in 57 percent of mass shootings between 2009 and 2015, one of the victims was a “former spouse or intimate partner or other family member,” and that 16 percent of terrorists had a history of domestic violence.

Does this sound like news? It isn’t. We’ve known this. In the past year alone, the link between terrorism and domestic violence has been documented by The New York Times, The Guardian, The BBC, New York Magazine, The Huffington Post, and The New Statesman. The New Yorker ran an article with nearly the exact same title as this one. Ignorance, at this point, is indefensible.

Yet the FBI clearly has not gotten the message. In 2009, the Department of Justice (DOJ) audited the FBI’s terrorist watchlist nomination process. The results were disheartening; the audit makes no mention of domestic violence as a factor in nomination, and, when it comes to nominating people who are not already subjects of terrorism investigations, the DOJ found that “the internal controls over these other processes are weak or nonexistent.”

But if the connection between domestic violence and terrorism is so well-established, why haven’t we listened? Perhaps it’s because the journalists who wrote the articles above – Amanda Taub, Hadley Freeman, Erin Marie Saltman, Rebecca Traister, Margaret Talbot, Melissa Jeltsen, and Helen Lewis, respectively – live in different countries and follow different faiths, but they have two important things in common: They are all women with a history of writing about domestic violence.

We have a long tradition of not listening to women when they talk about domestic violence. Even though 70 percent of women will experience domestic abuse in their lifetime, only 50 percent of them will report the abuse to police. Why don’t more women report abuse, or leave their abusive partners? Women who are victims of intimate partner violence (IPV) are 70 times more likely to be killed after leaving their partner than at any other point in the relationship.

If we listened to women when they spoke about domestic violence, we’d know that IPV is the number one cause of injury among American women. We’d know that the leading cause of death among pregnant women in the United States is their spouses. We’d know the truly sobering statistic that “[w]omen worldwide ages 15 through 44 are more likely to die or be maimed because of male violence than because of cancer, malaria, war and traffic accidents combined.”

We’d know that domestic abusers have an uncommonly high tendency to become terrorists.

This fact is dangerous to patriarchal power. If we were to admit the connection between domestic violence and terrorism, we’d have to admit a troubling and crucial fact: Terrorism is, with overwhelming disparity, a male problem.

Ninety-eight percent of mass shooters are men. Ninety-six percent of rapists are men. Eighty percent of people arrested for violent crimes in the United States are men. In fact, men are so often perpetrators of violence that “being male has been identified as a risk factor for violent criminal behavior in several studies.” As Rebecca Solnit writes, “Violence doesn’t have a race, a class, a religion, or a nationality, but it does have a gender.”

Domestic abuse is so prevalent in the United States that we’ve not only come to tolerate it; we’ve come to expect it. It’s no wonder we don’t see it on the news. It isn’t, strictly, news. A woman is beaten every nine seconds in America. Every nine seconds. These beatings are often fatal. Since 2001, more women have been killed by their partners than in the 9/11 attacks and the subsequent wars combined.

Our disregard for domestic violence comes at the cost of American lives — and more often than not, the lives of American women.  When women speak about domestic violence, we must listen, not only because IPV is a reliable indicator of terroristic behavior, but because it is terroristic behavior. When men are deadlier for women than illness, war, and traffic put together, can we call male violence an epidemic? Can we call it a war? Can we call it terrorism? Reckoning – truly and thoroughly reckoning – with domestic violence can help us unlock terrorism’s one unifying factor: its irrefutable, insatiable maleness.

Two days after the attack in London, the president tweeted his old refrain (sing along if you know the words), that in order to “keep our country safe,” we need to ban Muslims from entering the United States. Of course, this ignores the fact that far-right, white, American terrorists are a far greater threat to American safety than international Muslims. But it also ignores the fact that if the president truly wanted to “keep our country safe,” he’d be better off banning men.

Women have been talking about this, but it’s not their problem to solve. Nothing can change until men acknowledge and work against the problem of male violence. Over the last 15 years, U.S. citizens and permanent residents account for more than 80 percent of domestic terror attacks and attempts, but mass male violence doesn’t just begin at home; it begins in the home. This means that fighting terrorism requires nothing less than a radical redefinition of masculine values. It means confronting and challenging male violence in our culture, our communities, and our courtrooms. It means recognizing the ways in which each of us contributes to this epidemic of violence in our own lives. It means speaking up and out. It means you’re culpable. What will you do? 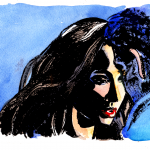 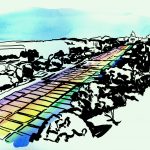