An excellent feminist superhero movie was wonderful in all the most important ways. But let’s be real: Was the cookie-cutter romance really necessary? 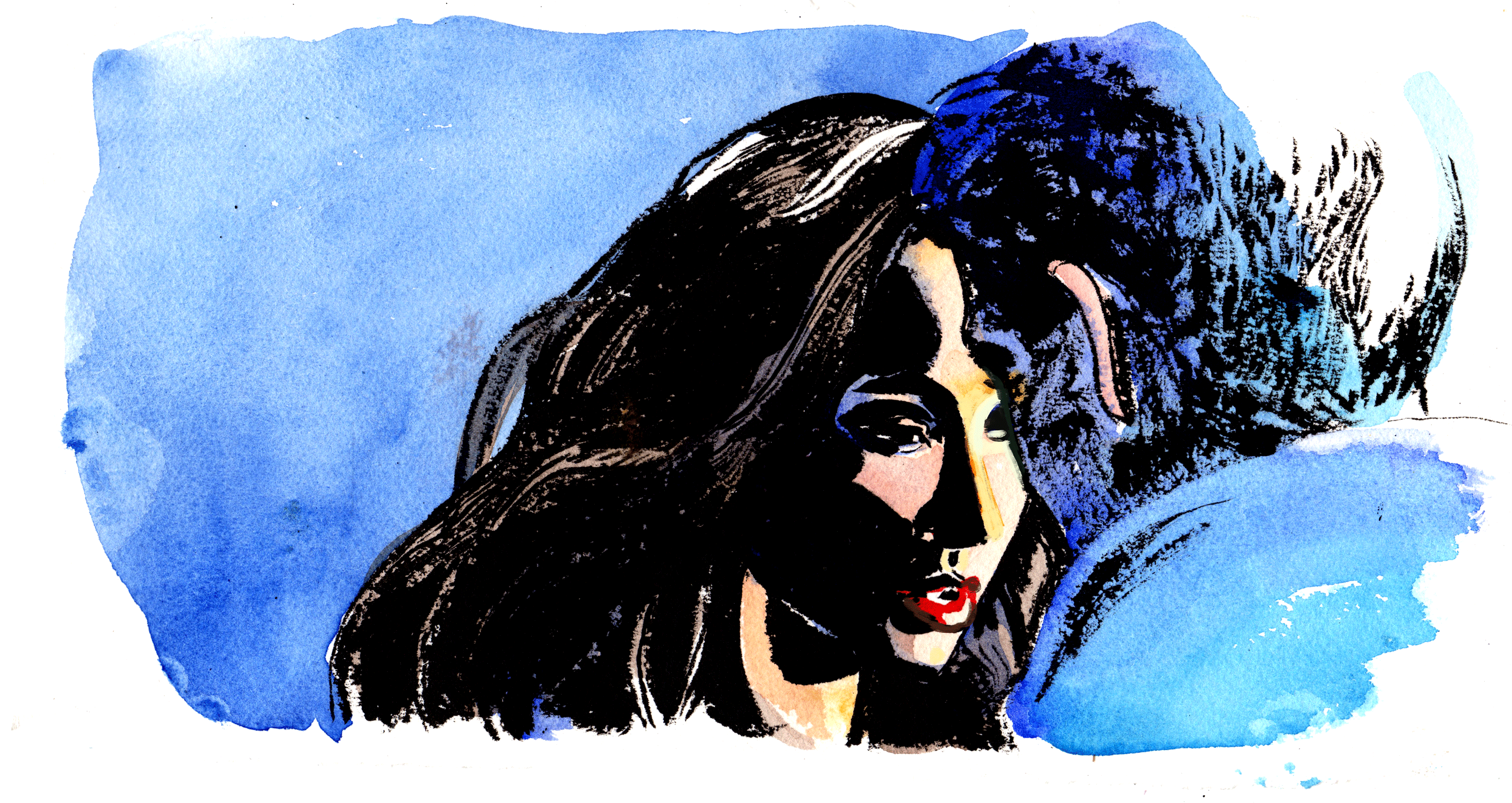 Let’s start with the obvious. I loved “Wonder Woman.” A female superhero movie is long overdue — and longer overdue, perhaps, is a female director of a superhero movie. (“Wonder Woman” finally gave us both.) The movie was gorgeous, uplifting, funny, and action-packed. To my friend who said that this movie “wasn’t gory at all,” I’d say that there was a lot of violence in it — appropriate for a piece ultimately about the first World War. “Wonder Woman” was as good as everyone should have expected it to be, and it has earned its reputation as the blockbuster movie of the summer so far.

I could spend time writing about the importance of the record ticket sales (especially in contrast to the fears that movie executives had about American audiences’ potential disinterest in a lady-hero story). Conversely, I would be happy to complain about Wonder Woman’s underpants-only armor outfit, or her hairless, impossibly thin and milky white body. These things have all been written about at length, and that makes sense. A feminist allegory in the form of a superhero movie is like an injection of pure adrenaline to the vast cultural-think-piece artery.

And despite the consequences of adding to the overload, I want to talk about the love story.

OK, alright; I’m overstating a little bit. There wasn’t a love story in “Silence of the Lambs.” Winter’s “Star Wars” movie “Rogue One” didn’t have a kiss scene (although love was definitely in the air). A bunch of war movies — filled to the brim with exclusively male actors — don’t have love stories, as long as you don’t count letter-writing to faceless far-away companions. “Dr. Strangelove,” despite having “love” in the title, doesn’t have an iota of romance. Rather than get bogged down in minutiae, though, let’s all admit what we know to be true: Most movies — and action movies especially — require a little romance to soften the explosive blow that comes with the proverbial end times.

You may have missed this, but in the last ten years, the romantic comedy market has been ailing, and it looks like it may be terminal. There are a few comedies with romantic elements coming out in the next year, but they’re fewer and further between than ever before. The market share of the romantic comedy industry is currently at 0.20 percent — that’s compared to nearly 10 percent in 1999, when rom-coms were doing comparatively better than most other genres. (In 1999, superhero movies made up 0.41 percent of the market share; today they’re at 16.35 percent — which, it should be noted, is insanely high.)

Why don’t people want to watch rom-coms anymore? Are we that enamored with explosions and magical cinematography? Or are we maybe getting wise to the unrealistic expectations set forth by the happily-ever-after trope? The latter seems to be true: In 2013, a study out of Chapman University showed that young people are overwhelmingly no longer making unrealistic relational expectations based on watching romance in film.

Real life backs up this lab finding: People are getting married a lot later in life than they did just 10 years ago. Millennials — the generation that grew up on “My Big Fat Greek Wedding” (the biggest romantic comedy of all time) — are especially less keen on marriage; cohabitation, secularism, and alternative relationship models are all cited as possible rationales.

Wonder Woman came into the world of men during the first World War, when, to be fair, everyone was getting married. In her 2017 movie, She falls in love with a hunky British spy named Steve Trevor (played by Chris Pine), and it’s suggested they get it on. (This despite the sexy feminist laugh-line heard round the world: “It’s concluded that men are integral for reproduction, but when it comes to the purposes of pleasure, unnecessary.”) They really only spend about a week together, but their love is supposedly pure and real. Frankly, this plot point is less believable than the magical golden lasso.

The outdated love story is not a problem unique to “Wonder Woman” by any means. But it’s one that we should begin to address, especially as we have finally started (started) to tackle the surfeit of female ass-kickers in cinema. If executives believed that no one would come out to see a superhero movie with a female headliner, they have been proven wrong. Who says we can’t do away with the love story, too?

You may argue that faithfulness to the original comic books might require a screenwriter to include romance. Wonder Woman falls in love with Captain Steve Trevor in her 1941 comic book debut. But the two of them also fight Nazis side-by-side, and they get married, and she becomes a nurse, etc. I’m just saying: Comic book movies take liberties. Why can’t one of the liberties be that the plot rejects the traditional love story? There are lots of “Wonder Woman” comics wherein romantic love is not at the center.

We must continue to evolve our cinematic storylines to include other types of relationships. There have to be more movies where friendship, nontraditional family, and non-romantic love are highlighted. Our world is ready for love stories that are bigger than that whole he-looks-good-she-looks-good-so-they’re-together-forever archetype.

Wonder Woman is a unique hero because she is earnest, and she is driven by love and compassion. It cheapens her worth when enormous chunks of her story are wasted on an impossible-to-believe romance. Plus, wouldn’t Chris Pine make a great plucky platonic sidekick? Or better yet: How about his secretary? 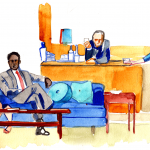 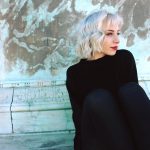