The State’s Attorney race in the March 15 primary election is an especially critical one. 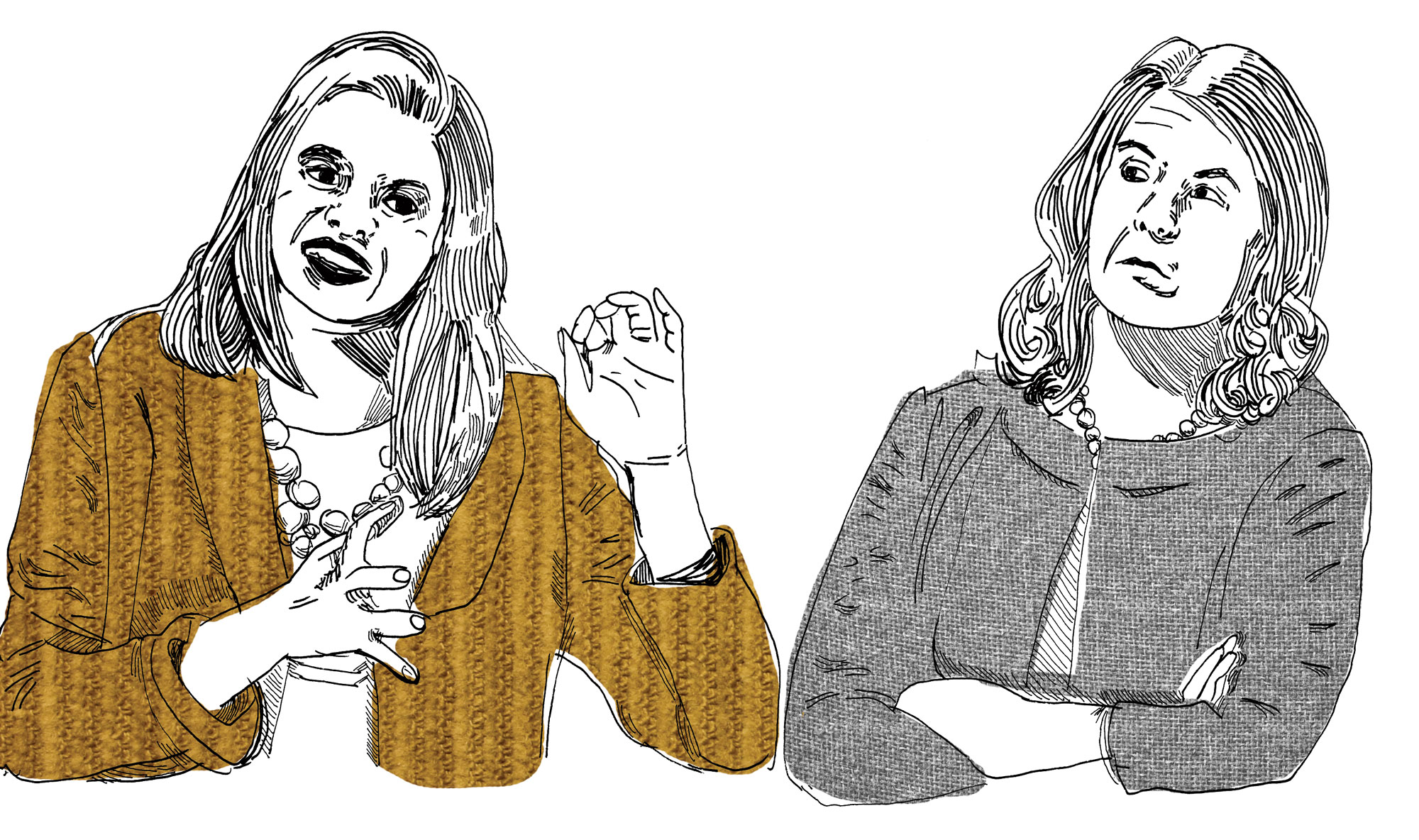 The Illinois Democratic and Republican primaries coincide with local elections — each will be held on March 15. The race for State’s Attorney is of particular importance in Chicago, especially in the aftermath of the shooting of 17-year-old Laquan McDonald.

The State’s Attorney, nicknamed “the people’s lawyer,” is the county prosecutor who decides what charges to bring against a defendant in any criminal case, including cases where the defendant is a police officer.

The incumbent State’s Attorney Anita Alvarez is the first Hispanic person and the first woman to hold the position. She was first elected in 2008 and was endorsed by the Democratic party both times she ran for office. Alvarez was elected with a “tough on crime” ethic, which is becoming increasingly problematic for voters who are angry about racial bias, police power, and overpopulation in state prisons. According to the NAACP, the number of incarcerated Americans quadrupled from 1980 to 2008. In 2013, 58 percent of incarcerated people in Illinois prison were African American, compared to 29 percent who were white. The general population of Illinois is 63 percent white and 15 percent black. Most importantly, Alvarez’s seat has come under increased criticism in her handling of cases like McDonald’s.

In November footage of McDonald being shot 16 times by Chicago police officer Jason Van Dyke was released the same day that murder charges were brought upon the officer. Protests ensued on Michigan Avenue over Thanksgiving, largely because an entire year went by before a judge ordered Alvarez to release the video. The murder was initially reported in October 2014, and the Chicago Sun Times reported that McDonald “refused to comply with orders to drop the knife and continued to approach the officers.” The dash-cam footage of a squad car following McDonald, who was walking down the middle of the street, clearly shows him walking past and away from the police officer who continued shooting even after he’d collapsed to the ground. It was reported that McDonald had a knife on him, but no gun.

Alvarez has attempted to shift the focus as she aims for re-election. Last year, Alvarez’s office conducted research that found that a quarter of the felony cases they prosecuted were low-level, recreational drug offenses. Alvarez announced last spring that she was going to stop prosecuting almost all misdemeanors and nonviolent, drug-related felonies. Because addiction is a “public health issue,”  Alvarez said, drug users should have access to treatment facilities and social services instead of being labelled criminals and locked up with people who have committed violent acts.

Critics of the plan asked how the county would pay for these treatment services, but Alvarez’s office argued that because jail time does nothing to aid anyone’s addictions and life circumstances. Most first-time offenders released from jail were later arrested on similar charges. Prosecuting the same person repeatedly is expensive, and Alvarez said that treatment was more cost-effective in the long run.

One of Alvarez’s opponents, Kim Foxx, has a similar stance on dropping most drug charges. Foxx grew up in the Cabrini Green towers, and talks openly about being raised primarily by her mother who suffered from depression, being homeless for a time, and being sexually abused. When she was old enough to get out, she went to school, got her law degree , and eventually worked under Alvarez for 12 years.

Foxx said in an interview with Chicago Magazine that when Alvarez first got elected, she looked up to her. The office was male-dominated, and there wasn’t much diversity. A Hispanic woman winning such a high position gave Foxx “hope for some cultural sensitivity, and competence, and recognition of the women in the workplace having value.” That sentiment vanished pretty quickly. In the same interview, Foxx talked about a gang unit on 26th Street and California Street in which the mug shots of various convicted people were hung up “like a trophy wall of humans.” Foxx was disturbed by the idea of celebrating a conviction.

Foxx and Alvarez face opposing criticisms. Some claim Alvarez has been more concerned with winning cases and protecting her image than with justice. Others worry that Foxx won’t be as strong  a prosecutor. There were twice as many shooting in January of 2016 as there were in January of 2015, making it the most violent new year in a decade and a half, according to statists released by the Chicago Police Department. With gun violence on the rise, some worry about electing someone who doesn’t have as much experience putting people away.

Foxx acknowledges that convictions are an integral part of being State’s Attorney, but she left Alvarez’s office in 2013 because she could not follow mandates that didn’t align with her views on what prosecuting should look like. She went to work Toni Preckwinkle, president of the Cook County Board of Commissioners. The Board of Commissioners sets policies regarding property, public health services, public safety, and highway maintenance. Preckwinkle is an advocate for juvenile justice reform, and said that she doesn’t think “there are any kids who should be locked up [in jails] ever.” Foxx responded that “there are some kids with some really deep, troubling issues that cannot be cared for in the community.”

In response to Foxx’s opinion of how McDonald’s case should have been handled (Foxx was very critical of Alvarez in the aftermath of the shooting), Alvarez said that “it shows a lack of experiences to say that you can look at a video and in 24 hours say you can charge this case.” She says that she called for a federal investigation of the case, and claims she was waiting until the investigation was complete to decide what to do. She stands by her decision, even after losing support from the Democratic party.

Four years ago, 22-year-old Rekia Boyd was killed by a Chicago police detective who fired into a crowd five times from inside his Mercedes. He was off duty, and was prosecuted by Alvarez, but she waited two years to do so. This was the first time in 20 years that a police officer was prosecuted for murder, and the case was thrown out because the judge said that Alvarez mishandled it.

Foxx, alternatively, supports appointing an independent prosecutor to investigate all police-related shootings. Foxx also supports electing a civilian police accountability council to investigate whenever an officer’s potential misconduct could result in them losing their jobs.

Homan Square, a detention center located on Chicago’s South side that has been compared to a CIA black site, will not be shut down under Alvarez. Foxx wants the center shut down because of allegations that the detainees were verbally and physically abused and their names not being entered into any official database. The families and lawyers of the detainees had no idea where they were. More information about the Homan Square controversy can be found at http://www.theguardian.com/us-news/homan-square. 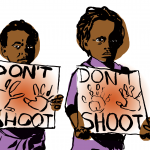 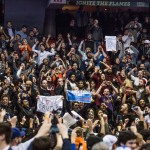