A struggle for justice in police shooting cases, Obama and his drone strikes, and ongoing difficulties for CPS. 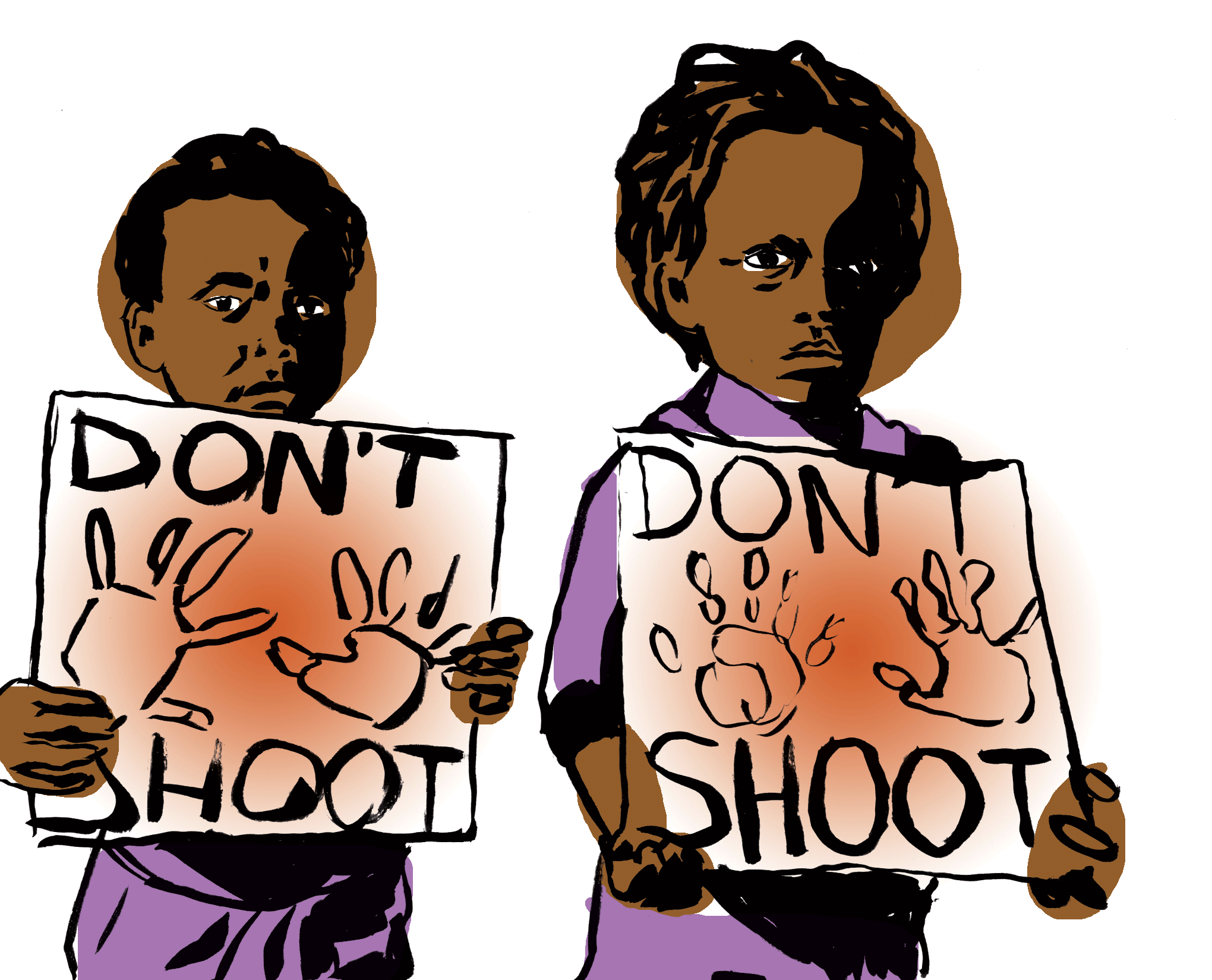 Some Justice for Freddie Gray

Baltimore police officer William Porter has been ordered to testify against his fellow officers at their trials over the fatal arrest of unarmed African American teenager Freddie Gray. Gray fell into a coma while being transported in a police van after being arrested for allegedly possessing an illegal switchblade. Eyewitness accounts confirm that the officers used unnecessary force against Gray during the arrest. The medical examiner’s report ruled Gray’s death a homicide, on the grounds that Gray had died as result of spinal injuries sustained during an intentionally “rough ride.” The decision to require Porter’s testimony means that the officers’ trials can be allowed to resume.

Lack of Justice for Ramarley Graham

Meanwhile, police officer Richard Haste, who fatally shot unarmed African-American teenager Ramarley Graham in his own home four years ago, will not face criminal charges. The Manhattan U.S. Attorney’s office said that there is not enough evidence to support civil rights charges filed against Haste, despite the fact that the shooting was witnessed by Graham’s grandmother and his 6-year-old brother. Police pursued Graham in his home without a warrant; at first, Haste was indicted for manslaughter, but the case was finally dismissed.

For the first time, the Obama administration announced that it would release the number of people it believes it has killed in drone strikes in countries outside of war zones. The release of this information would make good a promise Obama made in 2013 to provide more transparency in regards to its drone programs. U.S. drone strikes have been criticized for killing civilians instead of the intended terror targets, but no formal tallies have been made available to the public. Obama has expanded the drone program dramatically during his time in office; the administration promises to release a report every year from now on.

Chicago Public Schools will not have the funds necessary to finish out the school year. The schools have implemented budget cuts and short-term borrowing over the past year; additionally, principals have been encouraged not to spend money on hiring new staff that are not absolutely necessary for students’ education. The district began the year with a $480 million budget gap. Officials hoped for financial support from the state. The state has not come through with any additional funding, and officials have ordered three unpaid furlough days. Much of the school system’s budget will need to be spent on pension payments, which have been vastly underpaid in past years — including a ten-year span when Mayor Richard M. Daley made absolutely no payments. 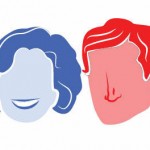 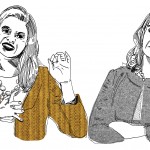