The iconic painter has passed away at the age of 81. 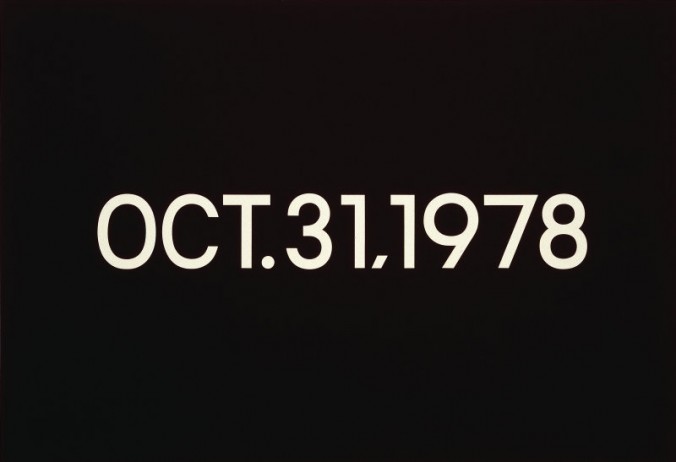 Japanese conceptual painter On Kawara has passed away at the age of 81. The news was confirmed today by David Zwirner Gallery.

Kawara has become best known for his Today series, an ongoing project that began on January 4, 1966. Each iconic painting consists simply of the date of the individual work’s creation set against a plain (typically black) backdrop. Kawara created over 2000 of the date paintings over the course of his career.

The press release for Sculpting Time, a 2008 exhibition at Sperone Westwater gallery featuring Kawara’s work, explained, “If Kawara is unable to complete the painting on the day it was started he immediately destroys it. Kawara has now created date paintings in more than 112 cities worldwide in a project that will end only with his death.”

Much of Kawara’s work, along with the Today series, dealt with the passage and loss of time. Another of the artist’s best-known works, 1969’s One Million Years, was initially conceived as a ten-volume list of the years 998,031 BC to 1969 AD (Past) and 1980 AD to 1,001,980 AD (Future). The piece received its longest public presentation in 2002 at Documenta 11, where the Past and Future volumes were read aloud for 100 days by two people enclosed in a glass case.

Kawara’s Oct. 31, 1978 (Today Series, “Tuesday”) is currently on view at the Art Institute of Chicago, where museum goers can find it in gallery 294 of the contemporary art section in the modern wing.

When I first heard the news of Kawara’s death, I found myself looking over the artist’s Wikipedia page. His death had not yet been recorded.

A few hours passed, and the site had been changed to reflect the artist’s passing.

The poignancy in the simple permanence of that alteration was not lost on me. 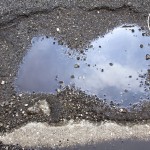 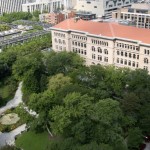