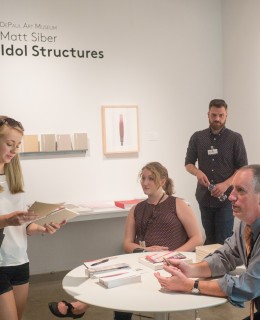 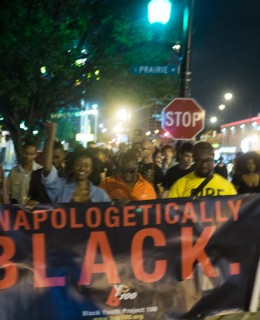 Protestors demand the firing of a Chicago Police Department detective who... 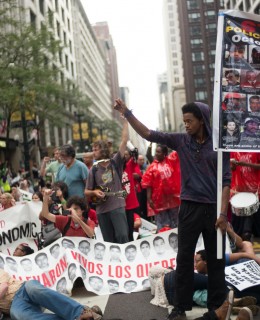 Activists gathered at Chicago’s Federal Plaza to demand a change in how... 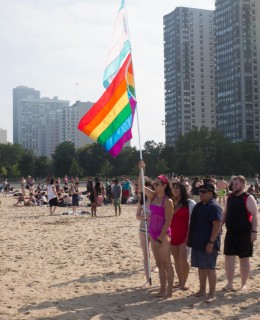 Photos by Stephen  Ford Transgender people and their allies came together at... 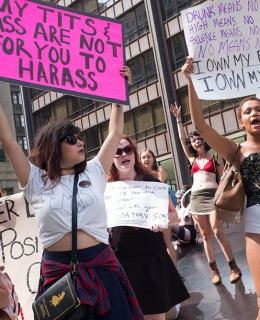 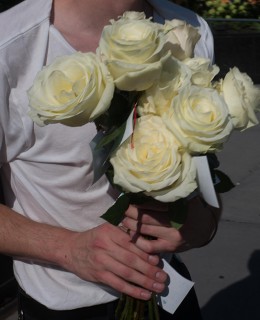