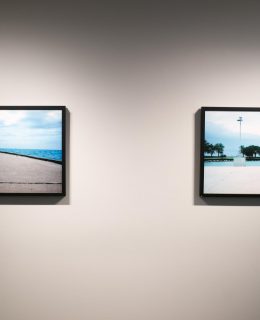 Artists' work runs the gamut from subtle to heavy-handed. 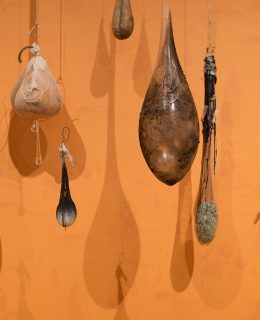 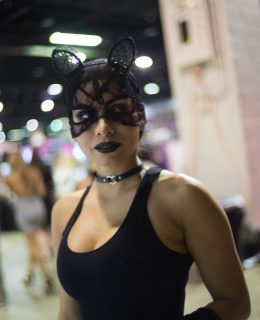 A photo essay on one of the raciest festivals to come through Chicago. 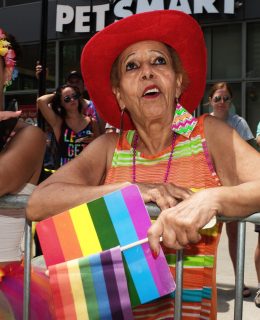 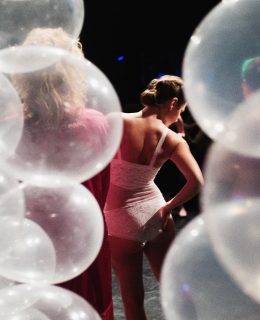 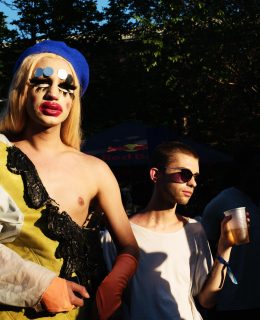 In Orlando’s Shadow: Exuberance and Unease at Pride...

A photo essay on this year's kickoff of Chicago's annual Pride Festival. 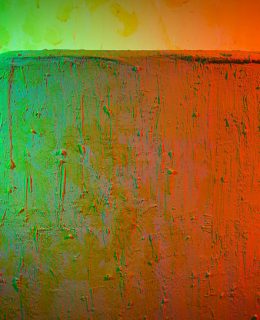 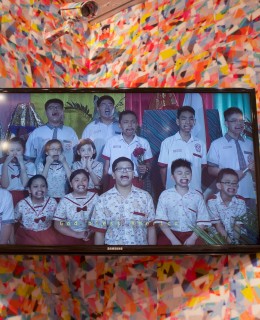 Leonard Suryajaya’s “Don’t Hold on to Your Bones” is challenging but... 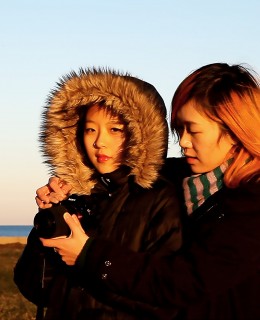 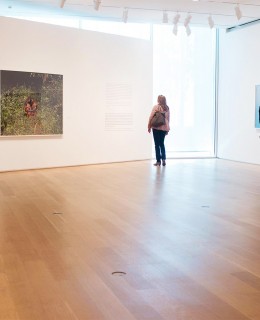 Steven Ford tries five (and then some) ramen places and reports on his... 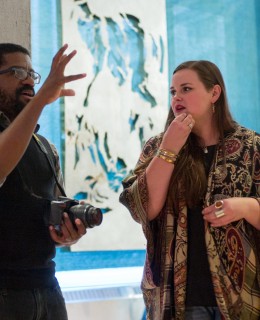 "Arts of the Numinous" turns the LeRoy Neiman Center Gallery into a church.