Some students say the decision came too late, years after West’s racist remarks. 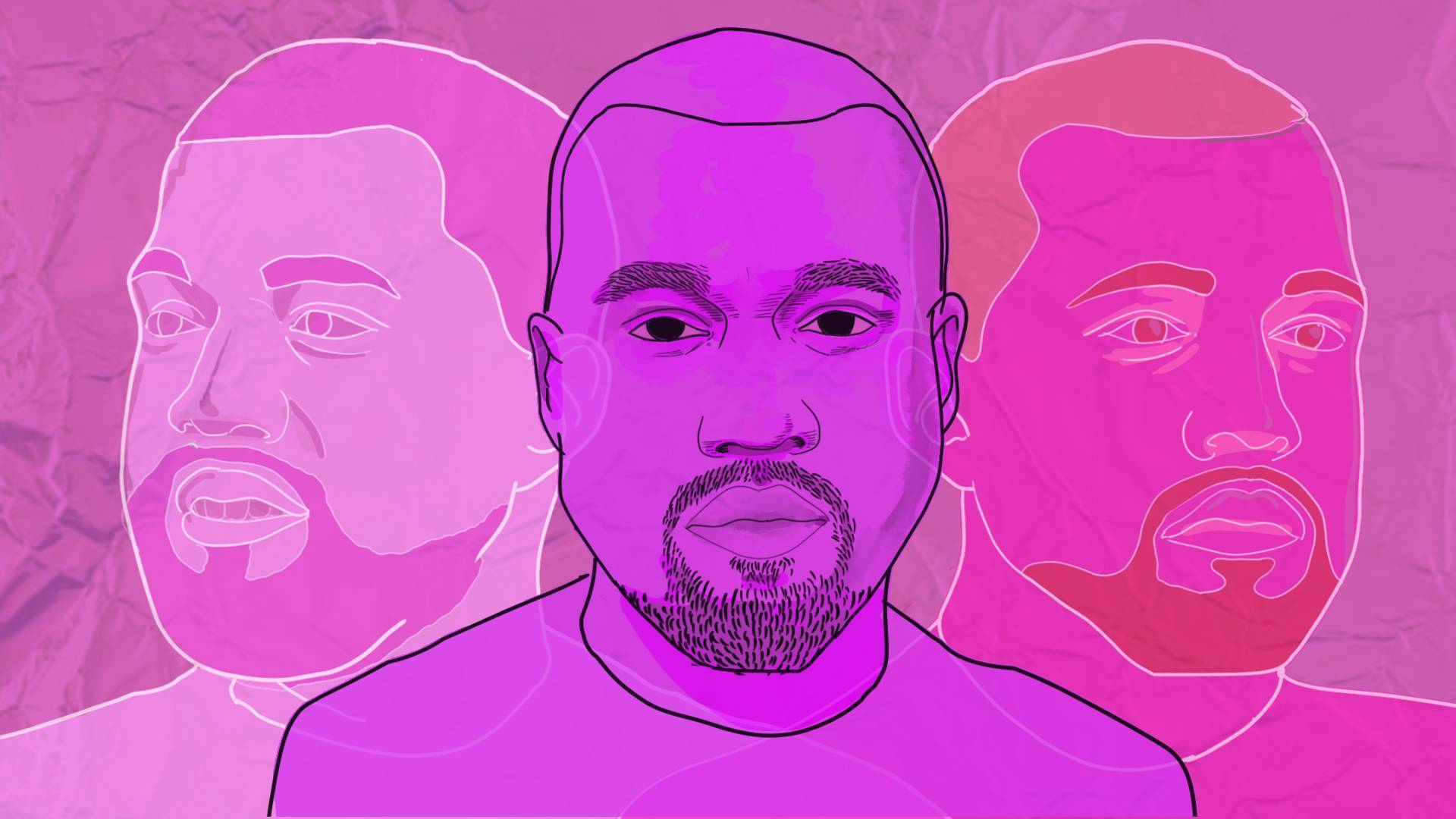 In 2015, to celebrate and honor West’s artistic achievements, SAIC awarded him with this degree. Some of the previous winners of the prestigious honorary degree title include prominent artists and critics.

However, according to a statement released by the administration, the school was led to rescind his degree because of his “anti-Black, antisemitic, and incendiary statements, particularly those directed at Black and Jewish communities.”

Addressing faculty and students, SAIC’s President Elissa Tenny explained in a statement, “[Rescinding Kanye West’s degree]was a difficult decision to make, and one that has been deliberated thoroughly. There is no precedent in SAIC’s more than 80 years of granting honorary degrees for rescinding one, and as an institution of higher education, we know we must uphold a higher standard in protecting freedom of expression. Though we firmly believe in the right to express a diversity of opinions and beliefs, the severity of his behavior made it clear that rescinding this honor was appropriate.”

This is one of the first times West – a Chicago-raised artist – has received a public backlash of this magnitude, with even fashion brands like Adidas and Balenciaga terminating their business with him. Although he has made racist and offensive comments in the past, his targeting of the Jewish community has recently become even more public.

West, who also ran for the 2020 U.S. Presidential Election and plans to run again in 2024, has a history of spreading lies and hate speech in his interviews, clothing line, social media, and lifestyle. In 2018, when he appeared on TMZ, West said slavery was a “choice”. He also spread misinformation about George Floyd’s murder by Minneapolis police in 2020, which inspired a wave of protest and a worldwide movement for Black Lives with the slogan, Black Lives Matter. West joined in the racist backlash against the movement at Paris Fashion Week in Oct. this year, when he wore a t-shirt with the white supremacist slogan, “White Lives Matter,” and called Black Lives Matter a “scam”.

But the last straw that forced the school to consider its decision to revoke West’s degree was his recent antisemitic comments. Just a week ago, West, whom Twitter and Instagram have suspended for hate speech, praised Hitler.

“I like Hitler,” West said in a show hosted by Alex Jones, a far-right radio host and a conspiracy theorist. “I see good things about Hitler.”

This was not the first time West made antisemitic comments. A few months ago, West, a Nazi sympathizer,  threatened to attack Jewish people through his official Twitter account. Besides that, he has also been spreading antisemitic conspiracy theories about Jewish people and how they control the media.

“His anti-Black, antisemitic, and incendiary statements, particularly those directed at Black and Jewish communities, are disgusting and condemnable. His words and actions have been painful for our entire community and, particularly, for those of us who feel that our identities and life experiences are under attack,” reads the statement addressing why the school is taking away his honorary degree.

Before the school announced its decision, more than 4000 current and former students had signed an online petition demanding the school rescind his honorary degree.

On Dec. 1, an account called Against Hate at SAIC uploaded the petition at Change.org, which got quick traction from current and former students.

“Regardless of his contributions prior to receipt of this award, it is harmful to allow Ye, as he is presently known, to continue to use the School of the Art Institute of Chicago to help legitimize hatred and violence.

“This harm impacts the artists, designers and scholars affiliated to the School of the Art Institute of Chicago and their values of justice, compassion, and free expression without hatred,” the online petition stated.

Cara Treu, a second-year grad student at SAIC, immediately signed the petition when she saw it, as she felt that the school had to take a quick decision to rescind his honorary degree.

“I signed the petition because what he was saying was messed up. I think [West] needs to be aware of his platform and the impact his words have on such a large community. Making antisemitic, anti-black, and hateful comments is not okay, and it doesn’t align with SAIC values,” said Treu.

The students who signed the petition say they were driven to speak out against West as they feared the impact his antisemitic remarks could have. Those who spoke with F Newsmagazine expressed that it was important to voice their concerns to the school as they didn’t want it to be associated with a problematic person like West.

“I wasn’t expecting SAIC to make this decision. But when I saw that email about the decision to revoke his degree, I was happy. However, I have to say it came really late,” says Trisha, a BFA freshman who wants to be quoted by her first name only.

Melina Milstein, another BFA freshman, also agrees with Trisha. Milstein also believes that the school should have taken this decision way back since West has been a problematic figure for years.

“He wasn’t great. And as far as I know, he was antisemitic before they originally gave him the award. So I wasn’t expecting the school to take it away. But I guess it got enough media attention that [the school] wanted to do something about it,” says Milstein.

Some students believe that even though the school should have cut off its ties with West years before, still its decision to revoke his honorary doctorate should be acknowledged.

Ankita Aggrawal, a BFA sophomore, says, “In my opinion, the school’s decision to remove his honorary doctorate is a wise decision because I feel as an institution if students look at SAIC as an idealistic place, then including him after how he has behaved will be wrong. So it was smart to revoke his degree.”

Strange Literary Magazines That You Should Submit To