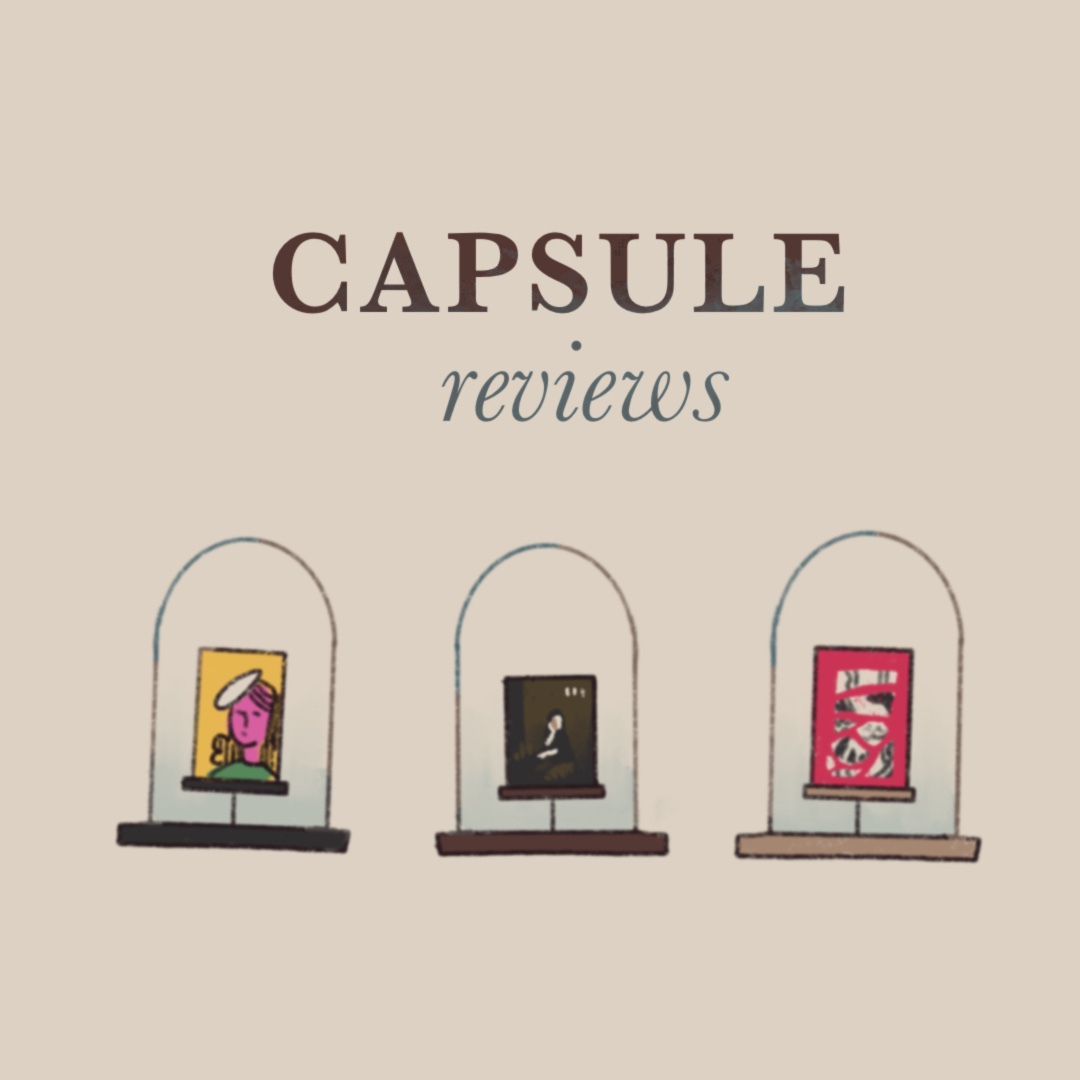 Temporary, by Hilary Leichter (Coffee House Press, 2020). A latter-day Catch-22, replete with paradoxical situations that cannot be escaped, then ultimately are. An alternate(?) universe in which permanent employment is the highest spiritual aim. The main character haplessly drifts between temporary roles, ranging from normal to bizarre to downright unfathomable: office assistant to Chairman of the Board to pirate ship deckhand to bombardier to barnacle (yes, barnacle). Leichter’s chapters are nearly prose-poems, in the sense that her narratives do not drive you forward inexhaustibly, but each unit contains something like an allegory that’s very satisfying to chew on. As deft a user of cliches as I’ve ever read, Leichter’s is a heavy-handed allegory whose irony exonerates the heavy-handedness on grounds of camp — like a well-told pun, so unfunny it doubles back on itself and becomes funny. Very modern, in its caricature of our gig economy world. Very funny.

Would recommend to confirmed appreciators of postmodern fictions.

M Train, by Patti Smith (Alfred A. Knopf, 2015). Laconic, by which I mean some extraordinarily sharp poetic moments punctuating a lot of cat-feeding and coffee-sipping. Interesting chiefly because of who its author is, and what her cachet allows her to do — impulsively fly to London to watch detective shows in hotels, sing Buddy Holly with Bobby Fischer, discourse on Continental Drift theoretician Alfred Wegener, and other such fantasies. Smith’s prose is guided by impulse; she eagerly indulges in narrative tangents, often to her story/essays’ benefit. Globetrotting aside, Smith’s best moments are when she discusses her late husband Fred “Sonic” Smith, whom she pleads to return in one moment of such unannounced poignance I felt that I knew what it was like to survive a spouse.

It’s like looking at Bob Dylan’s paintings: In and of themselves, they’re not masterworks, but for people who mistake rock icons for actual deities, they’re rich with data.

The Book of Anna, by Carmen Boullosa (Coffee House Press, 2020). Surprisingly unambitious, given the conceit, which is that this is a kind of sequel to Tolstoy’s Anna Karenina. Unlike its predecessor, it’s written in curt, lab report-ish chapters, ostensibly from the perspective of someone studying, not writing, the continuing story. Boullosa’s most intriguing idea — that Tolstoy’s characters live and breathe in the same world as the rest of us — is only partly baked, and jostles with Bloody Sunday and Karenina’s own novella for prominence. At 182 pages, it’s too rangy and slight for its components to add up to anything more than the sum of their parts.

Recommended to Tolstoy devotees with an appetite for fan fiction, few others.

“Gesundheit!” — Of Blessings and Friendships and Sex 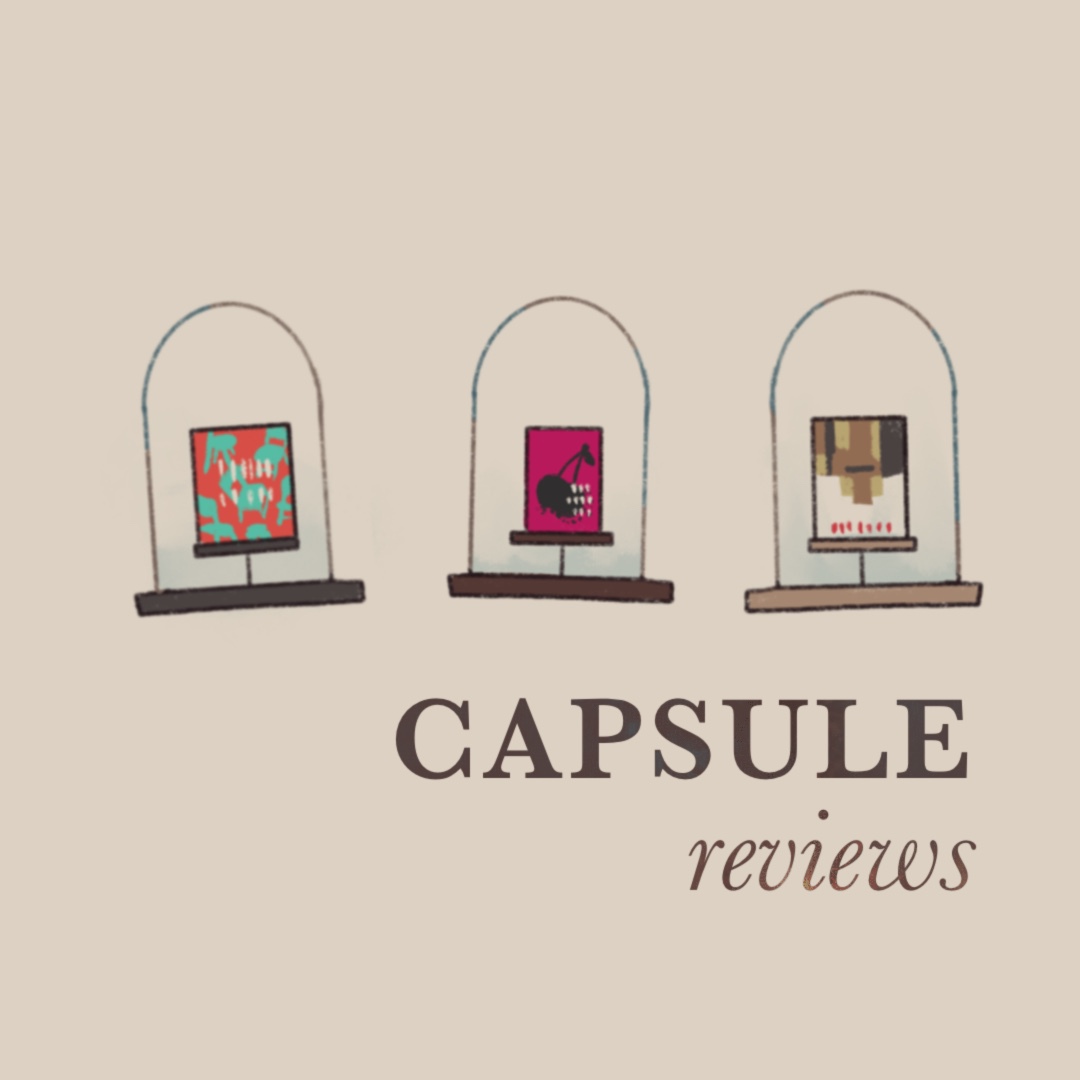