How social media giants target and restrict sex workers on their platforms. 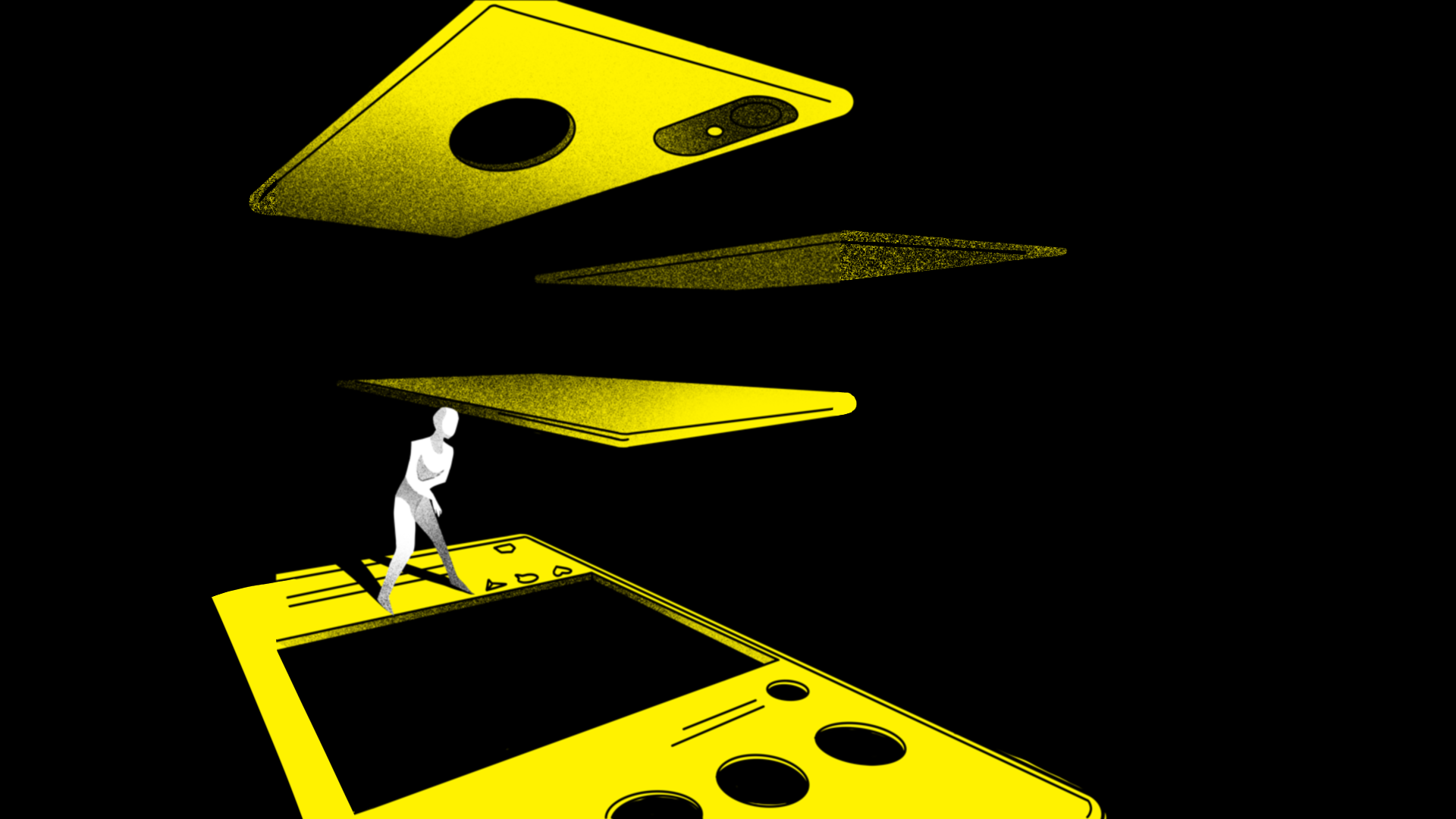 As sex workers enter cyberspace, their use of social media to promote their content is met with censorship and permanent bans. By imposing strict censorship, social media is attempting to “smoke out” the sex workers from their sites. Many young people use the ease and accessibility of sites like Twitter and Instagram to sell their services. But with posts constantly being removed, this supposed ease turns into a stressful merry-go-round of lost content.

In March of 2018, the United States Senate passed the FOSTA-SESTA (Allow States and Victims to Fight Online Sex Trafficking Act/Stop Enabling Sex Traffickers Act). This bill was proposed with the apparent intention of protecting sex workers by making it easier for them to sue websites for the misuse of their content. However, it also makes it easier for state prosecutors to hold websites that distribute sexual content criminally liable for their user produced content. This means that many websites are choosing to ban sex work from their sites altogether in order to avoid any possible lawsuits. Websites originally used specifically for sex work, such as Backpage, are also taking major hits and becoming far less user-friendly. This, along with the popularity and accessibility of app-based sharing, is why sex workers are choosing to move their content to more mainstream social media websites like Instagram and Twitter. Many sex workers prefer the environment of these sites and are able to reach a larger audience by utilizing the structure of these highly interactive platforms.

Jade Perry (@bashfulbunnie on Twitter) is one of the hundreds of sex workers who use social media to sell nude photographs and videos. “I used to use Instagram stories and Twitter posts to sell my nudes. The benefits were that the market was less saturated, and I already had thousands of followers that knew me and were interested in me,” she says. Perry can use her already established following to connect with people specifically interested in her content, and reach out to others who may have similar preferences. The structure of social media means that sex workers can review their customer’s profiles in order to become familiar with who they’re selling to. But after about four months of using Instagram to sell nudes, she was perma-suspended from the app and her account was deleted. She lost thousands of followers and more importantly, her platform of known and trusted customers. This destabilized her business and put her into unsure territory where she is less familiar with clientele and must rebuild a following from scratch, a laborious and potentially risky practice. She is now unable to vet her clients, creating a dangerous situation of one-sided anonymity.

Even when sex workers are not entirely banned from social media, their posts are often deleted with such frequency that it forces them to delete their accounts themselves. Like Perry, Goldie Schmiedeler (goldiestar.net) used Instagram to sell nudes and advertise other services. They too felt Instagram to be more popular and accessible than sites intended for sex work, but they were only able to keep their account viable for about three months. “Even though I wasn’t posting full nudes, almost every other photo I posted got taken down. It wasn’t worth having the account anymore,” they explained of their Instagram plight. Schmiedeler, like many others, attempted to avoid censorship by posting less explicit but still suggestive content, but Instagram continued to take their posts down with little to no explanation. “When my posts first got deleted, I tried to contact Instagram and tell them they made a mistake but I realized soon that wasn’t worth my time. To ultimately avoid getting censored, I just deleted my account.” This is just one example of the ways in which social media frustrates and targets sex workers until they are forced off the platform.

One could argue that these apps aren’t doing anything deliberately harmful to sex workers they simply have a set of community guidelines which they must adhere to and all users are subject to equal censorship. In these guidelines, Instagram states, “We know that there are times when people might want to share nude images that are artistic or creative in nature, but for a variety of reasons, we don’t allow nudity on Instagram.” But many sex workers have reported that their sexual content is taken down, whereas the explicit content posted by people who are not selling their content are more often left alone — they cite Kim Kardashian. Jade Perry observes this phenomenon firsthand. When asked if she felt she was censored more than she would be if she weren’t selling her photographs and videos, she responded simply, “Yes, because my Instagram had never been censored before.”

In order to combat this unfair application of policy, prominent sex worker and activist Rebecca Crow has started a petition, asking Instagram to discuss policy with sex workers and come to a more reasonable arrangement. In a statement about the petition, Crow writes, “Instagram’s censorship policy is disproportionately affecting sex workers on Instagram. We try our best to stay within Instagram’s vague guidelines, but increasing numbers of sex workers are having their accounts deactivated unfairly and it is seriously impacting our ability to maintain our businesses.”

Additionally, the “female” nipple is censored because it is seen as sexual, whereas shirtless pictures of men do not receive the same attention. This stigma causes a bias against sex workers with breasts, who are unable to post as revealing photos as those without. This issue is further complicated by the presence of non-binary and gender fluid sex workers who feel their body parts should not be viewed as inherently sexual due to gender association. Goldie experienced this discrimination firsthand when they posted topless photos. “When such photos are taken down, I get a message from Instagram stating that images of female nipples are not permitted, and I do not identify as female.”

When sex workers are banned from social media it means they lose a huge source of advertisement and ultimately revenue. Many sex workers can’t afford to take a hit like that because they depend on their social media presence for money and exposure. In order to avoid being banned from apps, those selling sexually explicit content must take several precautions to keep their posts up. These precautions can even affect posts that aren’t even overtly sexual, but could potentially draw attention to the account. This creates a loss of creative freedom and a stressful pressure on those trying to create an honest and interesting online presence. President of the Adult Performers Actors Guild, Alana Evans, highlights the ridiculousness of how wildly unrelated and innocuous content is censored simply because it comes from a sex worker. “There are performers who are being deleted, because they put up a picture of their freshly painted toenails,” she said in an interview with VICE.

Without strict censorship, social media would have the potential to provide a safer and more affective platform for sex workers. Instagram, Twitter, and Facebook could function as virtual havens for those looking to sell content to trusted sources and create supportive fanbases; but as many before them, these social media websites have chosen to make the lives of sex workers more difficult. Now, sex workers are rising up against the injustice of unfair and extreme social media censorship. Recently over 200 sex workers have come together and put their screen names on a letter to Facebook speaking out about how their sexual explicit content is taken down, whereas those of popular celebrities are left untouched. Sex workers will no longer silently endure the oppression of disproportionate censorship.