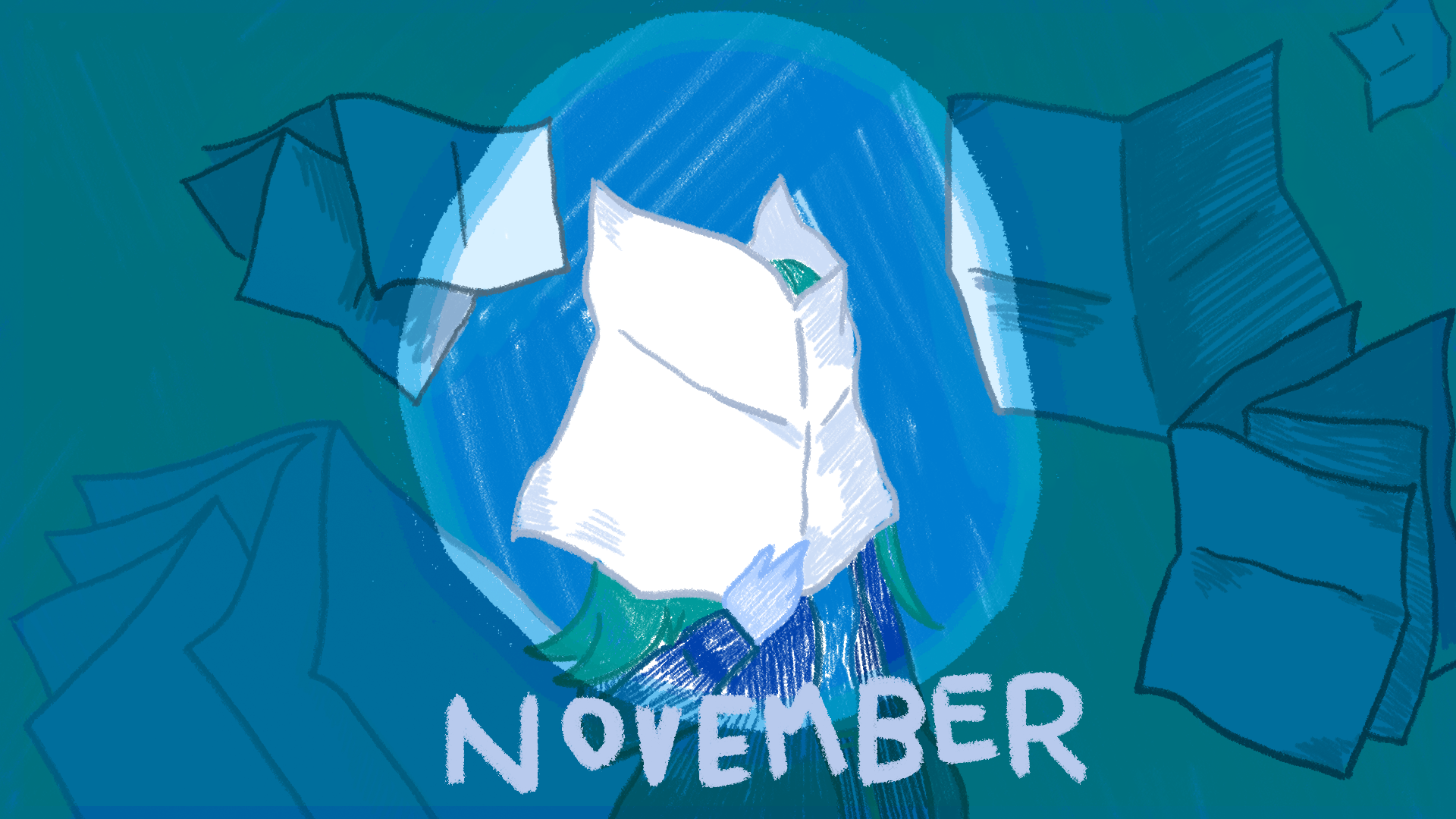 West Side Opioid and Heroin Task Force received $350,000 worth of funding to distribute and train West Side residents on the use of lifesaving overdose treatment Naloxone, Block Club Chicago reports.

23 percent of all opioid hospitalizations in the state happen on Chicago’s West Side. Naloxone, commonly known as Narcan, can be administered easily either through injection or nasal spray, immediately attacking opioids as they reach receptors in the brain. The Heroin Task Force intends to increase access and awareness of the symptoms of an overdose so that West Side residents can prevent related deaths in the absence of medical professionals.

Several other neighborhood organizations are working alongside the Task Force, including Life Changing Community Outreach, which hosts a 90-minute workshop on the third Saturday of each month, sending participants off with 2 doses of Narcan plus information about how to support the victim after administering treatment and before bringing them into the care of medical professionals.

The Building Owners & Managers Association (BOMA) of Chicago is suing the city to gain exemption from the Fair Workweek Ordinance, which is set to take effect on July 1, 2020, according to a report from Crain’s Chicago Business.

Chicago City Council passed the ordinance last July, taking aim at larger companies in industries ranging from healthcare and hospitality to manufacturing and construction, imposing fines on employers who attempt to over-schedule employees, especially within short notice of a given shift. It also expands rights surrounding rest between shifts and flexible work arrangements to workers that make less than $26 per hour.

The lawsuit seeks to exempt employers who frequently negotiate with worker’s unions on the grounds that the ordinance limits such employers’ power in collective bargaining with their workers, claiming that it violates federal labor laws.

Mayor Lightfoot’s office expressed commitment to proceeding with the ordinance subsequent to BOMA’s announcement of the lawsuit.

The United States became the only nation to relinquish its commitment to the Paris Agreement when Secretary of State Mike Pompeo announced initiation of a formal withdrawal on Nov. 4. The announcement comes as a follow-up to a statement that President Trump made in 2017, in which he blamed the agreement for threatening employment rates and economic growth, and called its policies “unfair” to the U.S. compared to other participating countries.

But these other countries, several of which have also experienced economic and political challenges as a result of the Paris Agreement’s restrictions, remain committed to its policies, according to a report by NPR.

After a one-year waiting period, the withdrawal will be finalized, but it is reversible if a successive administration wishes to resume commitment where the U.S. left off.

In the midst of record-breaking air pollution in Delhi, farmers in neighboring provinces of Punjab and Haryana continue to burn swaths of crop stubble and worsen the hazardous air quality, according to a report by The Guardian.

Even though the crop fires are illegal, most farmers live in poverty and cannot afford to purchase alternative equipment for clearing their fields, so their only option is to set large tracts of land ablaze.

While students and environmentalists put on their pollution masks and protest in the streets of Delhi, the governments of the Punjab and Haryana regions express their commitment to combat the crop fires.

Protests in Lebanon escalate as students skip school for demonstrations

Anti-government protests in Lebanon continued on Wednesday Nov. 6 when students walked out of their schools and universities by the hundreds and into the streets of Beirut, Al Jazeera reports. Like their fellow protesters of all ages and occupations, the students are demanding the formation of a temporary government to manage social and infrastructural services until the nation can revise its electoral laws.

The protests began in mid-October when the Lebanese government announced its plans to implement a tax on internet messaging and voice-calling platform Whatsapp, but the protestors’ concerns are rooted in the structure of the government as a whole, and its neglect of the citizens’ needs and access to basic services like water and electricity.

According to a report by CNN International, demonstrators blocking streets and setting up camp in front of government buildings are turning their protest sites into points of support and organization, systematically caring for the injured and building communities which they say they hope the rest of their nation will someday emulate.