Changes are coming to national admissions codes. Will SAIC be affected? 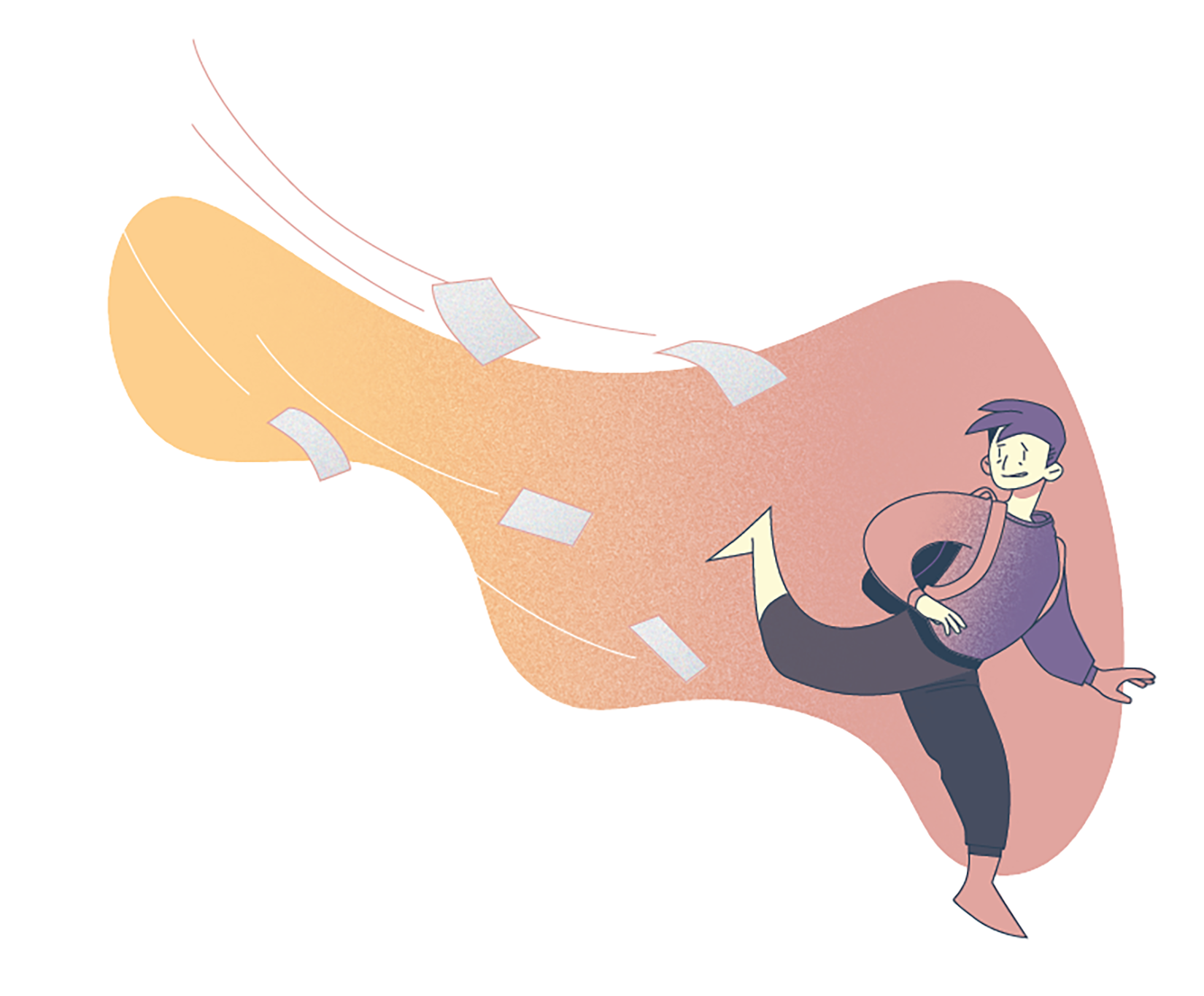 Minor changes with big potential impacts are coming in college admissions policy. The National Association for College Admission Counseling (NACAC) publishes a code of admissions ethics, which most American university admissions departments follow. But the Department of Justice (DOJ) has completed an antitrust investigation and concluded that this code is illegally restricting competition among colleges.

The DOJ investigation began two years ago, when the Department contacted colleges asking for information about how they communicated among themselves about admissions.

The action is against NACAC, not against universities. NACAC is an association of admissions counselors and high school guidance counselors. They pass their ethical guidelines by collective consensus. Most colleges choose to follow them, but none are binding. The May 1 “Decision Day,” for example, is a NACAC guideline, not a hard rule. Member colleges follow it voluntarily.

NACAC’s code of ethics includes recommendations about recruitment and student “poaching.” The DOJ alleges that three of these practices prevent student choice.

The first rule under review is against financial incentives for early decision (ED) applicants: “Colleges must not offer incentives exclusive to students applying or admitted under an Early Decision application plan.” Such incentives could include housing, financial aid, and/or special scholarships.

The second is a rule against trying to recruit students who have already decided to enroll elsewhere, or ‘poaching’: “Once students have declined an offer of admission, colleges may no longer offer them incentives to change or revisit their college decision.”

The third is a rule against soliciting transfers from students enrolled elsewhere unless they have requested transfer information — another form of poaching.

The Department of Justice believes these provisions “restrain competition among colleges.” Rather than face a lawsuit, NACAC will likely remove these recommendations from their code of ethics.

The School of the Art Institute of Chicago (SAIC)’s admissions may be affected by the removal of these provisions. The removal of the first rule will not affect SAIC directly, as it is not an ED school. Some of its competitors, however, are: The Maryland Institute College of Art, Cooper Union, and the Rhode Island School of Design are all ED schools which could potentially begin increasing incentives for their ED recruits.

The current NACAC code advises against recruiting students who have already declined at SAIC, or who have enrolled elsewhere. SAIC’s admissions director, Vice President of Enrollment Management Rose Milkowski, said that SAIC has no plans to start doing so.

“No, I think we are not going to be going after students after May 1st,” she said in an interview.

Normally, after May 1st, SAIC’s admissions department sends the names of all their accepted students to a clearinghouse (an independent national database). SAIC admissions then requests data on where the students who were accepted, but not enrolled, ended up attending.

Under revised NACAC guidelines, SAIC would be allowed to continue reaching out to those students after May 1.

But, said Milkowski, “No, we’re not going to be aggressively recruiting students in the summer.”

As for the third guideline, it is not SAIC’s current policy to solicit transfers. The aforementioned clearinghouse provides the data that would be required to do so. Under revised NACAC guidelines, SAIC or competing art schools would be able to send unsolicited transfer information to each other’s enrolled students.

Applications and attendance at SAIC are steadily increasing. Likewise, demand for a four-year college education has been steadily on the rise for the last few decades. Last admissions cycle, SAIC received 7,000 undergraduate applicants, its highest number yet. 2019 is SAIC’s largest incoming class in history.

However, there is an upcoming downturn in the number of high school graduates in the United States. This is due to a decline in birthrate during 2007-2009’s Great Recession. Starting in 2025, the number of people turning 18 and starting college will drop in most states. According to a study from Carleton College, the number of college applicants will drop by 15 percent between 2025 and 2029. According to the same study, demand for degrees from elite schools will keep increasing during that period. As a result, colleges may be competing for a smaller pool of students in the next few years.

Many admissions officers have criticized the repeal of these guidelines. Admissions officer Brennan Barnard asserted in Forbes that this change would actually restrict student choice further: “If colleges are permitted to offer incentives … then students will experience even more pressure to make choices about college prematurely. FOMO (fear of missing out) will drive an applicant’s college search rather than an intentional focus on finding a college that will match their strengths, interests and hopes.”

Milkowski agreed: “My opinion is this: There is an admissions cycle.” When it ends on May 1st, students and families have closure. “Now, post-May 1, students are going to continue going through the process they’ve already been going through for months.” A 12-month recruitment cycle, she said, will be stressful for all parties involved.

NACAC will in all likelihood pass these changes to avoid a lawsuit from the DOJ. According to a NACAC member email, the association will vote on it next month. “The likelihood of a consent decree — as well as the prospect of a continuing investigation and possible litigation … leaves NACAC with little choice.” 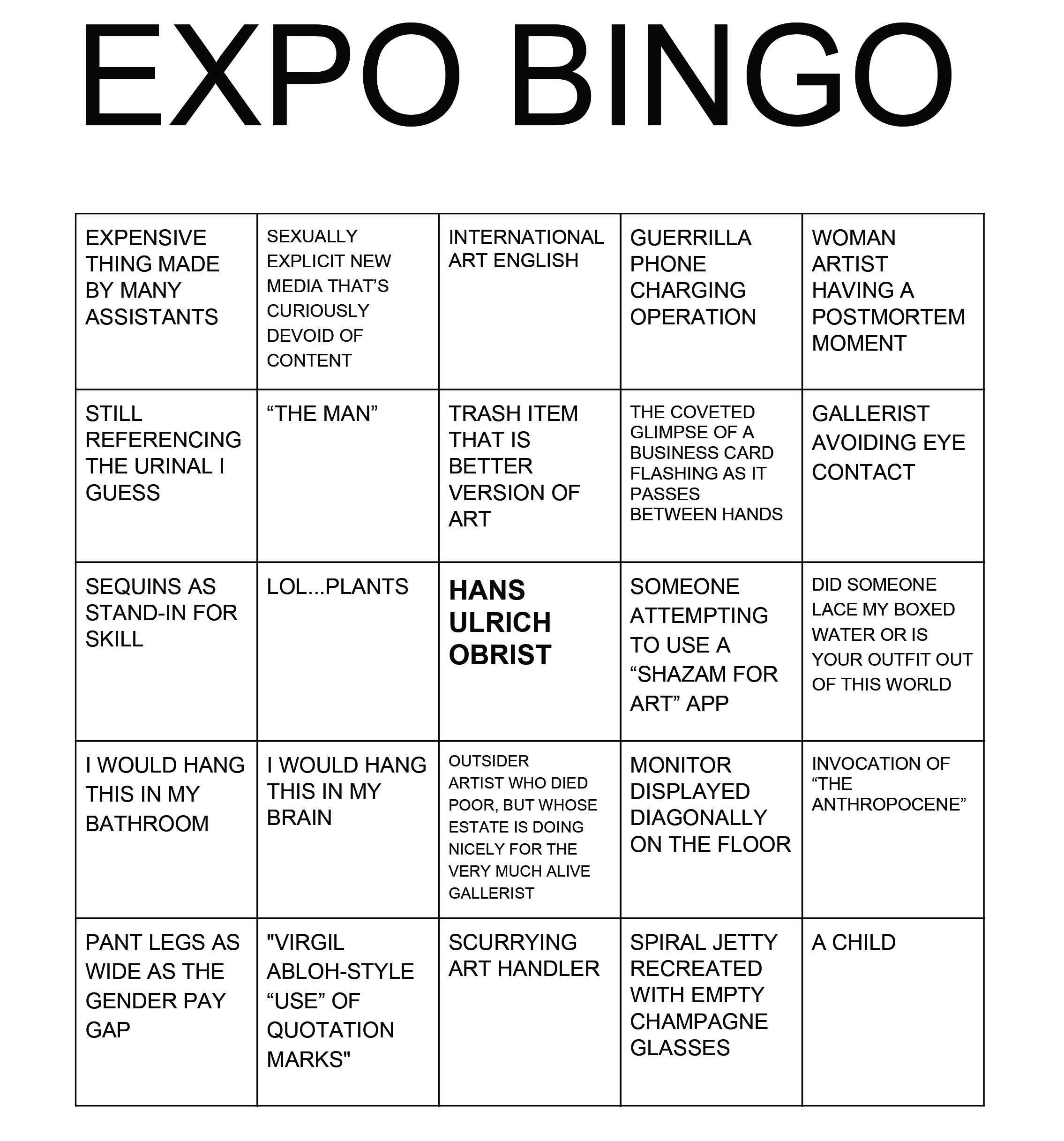