The Growth and Spread of “Boss” 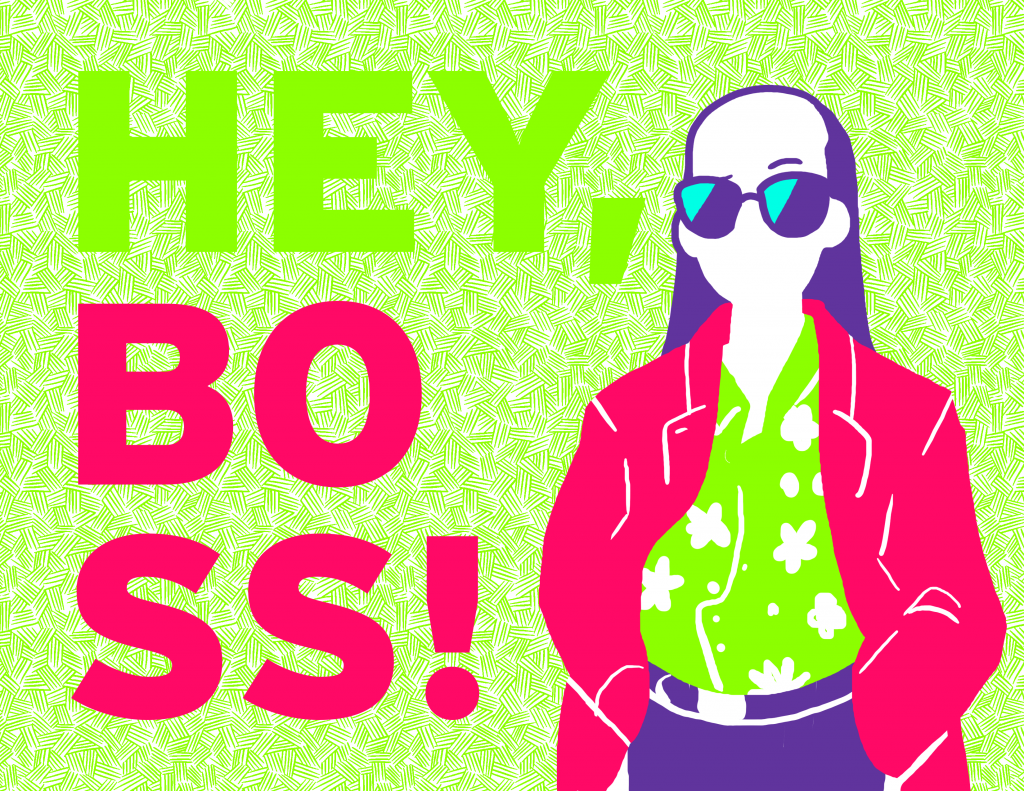 “Hey, boss, you went through a red back there.”

“Boss, easy with the ketchup. These are brand new Toms.”

It’s on everyone’s lips. An epidemic. Boss-mania, they’re calling it.

Your Lyft driver. Your dealer. The guy in front of you in every line. The sharp-elbowed fellow waving down the bartender. Mr. Back-of-the-bus on the phone with his long-lost friend. They’re all saying it. “Boss.”

And it’s easy to see why it’s disrupting the established boys’ club of words with its rich implications, its appeal to the authoritarian heart in us all.

When a speaker needs to emphasize, to remind the listener that his is no ordinary tale. Pay attention, it says. Recognize who you are. A sentient soul in a desolate place. You’re alive! You have authority. Agency. Yes, you’re the listener. But, most of all, you’re the boss, boss.

Some Chicago residents are concerned with the trend. “It represents a huge loss,” said Lefty Turnbull, a guy in a bar at 8:30 a.m. “As a city, we are poorer when we let the old ways die. ‘Chief’ and ‘sport’ — these are quintessentially Midwestern terms. It’s awful to see them supplanted. Nowadays, you have to go to a dog fight in Bridgeport to hear ‘broski.’ Or an unlicensed boxing match in Back of the Yards to hear “‘chum.’ We used to be a community, man.”

Lefty also went on to speak glowingly of the days when the mob ran the city and when only people with Irish and Italian last names were allowed to join the police and fire departments. We left him unspooling his thoughts on gentrification and Bears QB Mitch Trubisky to random passersby.

One Chicago resident, Saurabh Paul, came forward recently to stake a claim as progenitor of the term “boss.” This F+ correspondent sat down with Saurabh in a West Town coffee shop.

Saurabh Paul was born in Mumbai, India. By his own account, he had a gloomy childhood at the mercy of his capricious and cold father, Selvam Paul, a self-styled word inventor whose contributions to world lingo include, “shtuple,” a “shit” and “scruple” mashup and “starfished,” an intense form of hunger combining “starving” and “famished.” After escaping to Chicago, Saurabh languished in pool halls and West Town ping-pong bars before devoting himself to impacting the city’s everchanging slang.

SP: “Growing up in the streets of Bombay, it was all we ever called anyone. Taxi driver. Waiter. Street cleaner. Best friend growing up. Stranger getting too close to your girlfriend. “Hey, boss”. And they knew that you were watching. You aren’t alone in this world, know what I mean? I can see you.

F+: What makes “boss” an attractive option for address?

SP: Humans are creatures of fantasy. We fantasize constantly. And in many of our fantasies, we dominate and subjugate others. The attraction of “boss” is that it both represents and undermines that fantasy. You are your own boss, boss. But you’re not the boss of me.

F+: What potential does “boss” have going forward?

SP: I’m just happy it’s here. I want to savor the present. The “like a boss” trend and meme that originated with the 2009 The Lonely Island song was a low point for “boss”. We don’t want a repeat of that. To see a glorious word like “boss” shanghaied by the music industry and YouTube nobodies was painful.

F+: What’s one thing you want everyone to know about “boss?”

SP: I want Chicago to know the difference between “boss” the term of address and “boss” the adjective. As a term of address, “Boss” has a long, storied legacy. It represents subversion of authority, inversion of hierarchy. Like the workers’ anthem l’Internationale, its message crosses all borders. A signifier among believers. Wherever you go, when “boss” is uttered and as two fraternal gazes meet, they find reprieve. Someone to complain to, have a beer with, bum a cigarette from. It’s an acknowledgement. We all crave validation. To be seen. We fear that our presence on this planet is unremarkable. But we’re here, goddammit. We exist. That’s why “boss” as an adjective is gross and crass. Adjectives are ephemeral. Nouns live in time and space. I spit on the defiler who first used “boss” as an adjective. Every time I hear “that was a boss move”, I want to shoot my big toe with a nail gun.

SP: You know, I wish I could say it wasn’t. But it is. And that’s reflected in its growth. New “boss” enthusiasts predominantly identify as male. However, I think there’s potential to appeal to a wider audience.

SP: ….uh, still working on it. We might need to be drastic, consider rebranding. Bossette? I think it’ll be hard to get past the backlash against “bossy.” Y’know, it’s a serious challenge but we’re in it for the long haul.

Widening the appeal of “boss” to all genders is a daunting prospect. Mavis Meunier, a University of Chicago anthropologist, when asked about the gender disparity in the adoption of “boss” minced few words, “Terms of address are by men for men. Because men, like dogs passing each other in the street, need to signal dominance in the public sphere. Only they would address a stranger with the intent of delineating a power line. This is true even for terms of address like ‘boss’ where the power line is context-derived or subject to interpretation. There are exceptions such as “honey” and “sweetheart” when deployed by a suitably Southern waitress. However, these constitute appropriations, attempts to subvert a traditionally male style of public engagement.”

Meunier, a certified balloon twister, proceeded to blow and twist balloons until she had fashioned a to-scale ‘57 Oldsmobile 88. She floated up into the clouds over Lake Michigan, waving to a growing crowd of amazed, inspired children.

“I want to be her when I grow up,” said Zach, 8, a fearless Mavis Meunier fan.

Like rain in the summer, “Boss” is everywhere, inescapable. Will it persist in the winter? Will it prove to be a perennial or a seasonal migrant? These are questions that lovers of Chicago slang will ponder as the temperature plummets.

Keep an ear to the street.

And, of course, the classic:

**In response to an F Newsmagazine request for comment, Bruce Springsteen released a statement  through a spokesperson. “The ‘boss’ trend sweeping Chicago has nothing to do with me. I am not affiliated with or compensated by it in any way. That’s not to say I don’t support it. I’m the boss but I never said I was the only one.”

F+ The Growth and Spread of “Boss”
« Previous Story 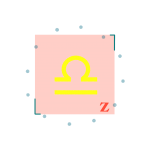 October Astrology: I Know You Still Want Me