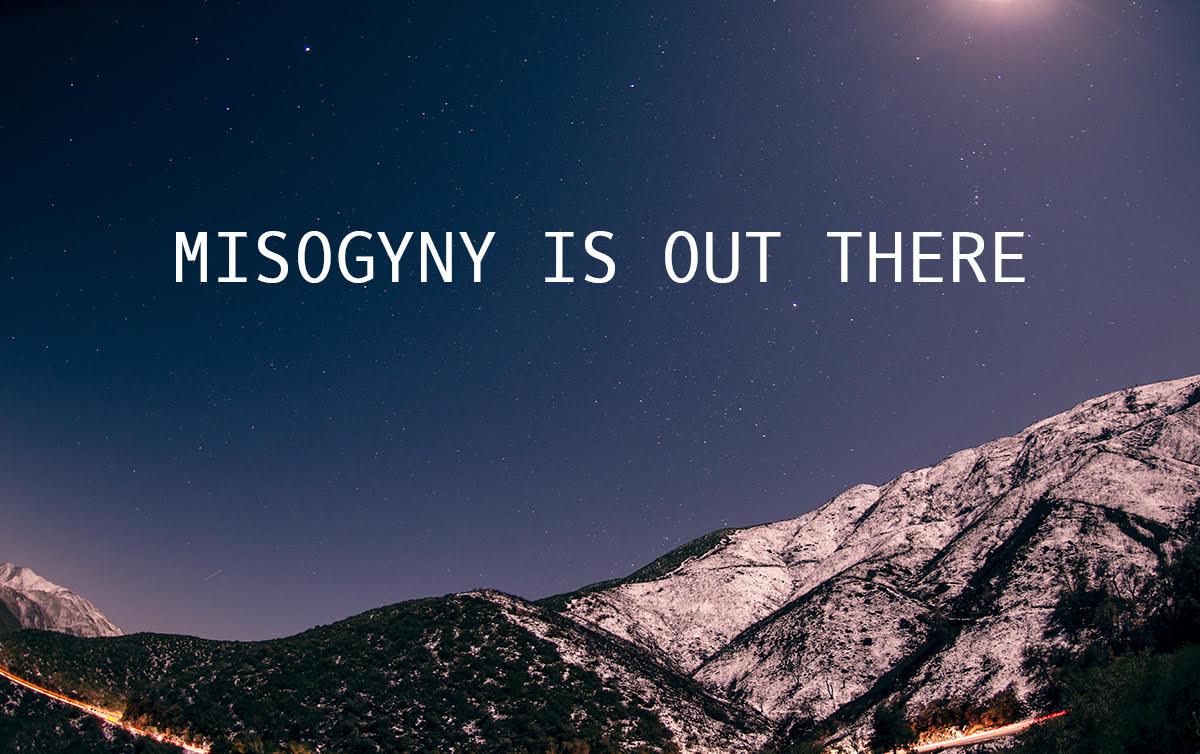 I just wasted two months of my young life clinging to the hope that the X-Files’ Fox Mulder and Dana Scully would finally find the truth.

In the final season, Mulder and Scully rescue techno-ghost Langly, battle telepathic/sociopath twins, investigate the Mandela effect, chase (and eventually fail to save) their “son” William, save Skinner from Vietnam PTSD monsters, escape murderous sushi robots, fight off-brand IT that turns out to be a witch from Connecticut and bust a cannibalistic cult run by some ageless actress. All in all, fairly interesting plot lines, and not ones would annoy me within “The X-Files” universe. However, even as a long-time “X-Files” fan, I recognize that the series has gone on for far too long. There is a benefit to the current reboot television model, wherein we are given even more of a beloved television show to love. But what happens when that reboot is just … terrible?

I’m all for the episodic X-Files, those are most of my favorite episodes, but the reboot built itself up as the resolution to all the loose ends the series left back in 2002. Instead, this reboot has gone with, at best, a kitschy X-File with little to no implications. Or, what if we did a hackneyed metaphor about age and death and god and just went with it for an hour? Honestly, episode nine was truly representative of the entire reboot, and really the idea of rebooting X-Files, to begin with. Worse than all that, though, the show’s treatment of women has not improved since 1993.

In episode nine, the ageless Barbara Beaumont runs a cult with her partner, Randolph Luvenis. Both of them harvest organs to eat and attach surgically to their followers to reverse the aging process. It’s a little gory and gruesome, but what’s really terrifying is how  metaphorical the whole thing is. “The X-Files” is the Barbara Beaumont of television. It just won’t die. And the entire reboot has survived off of thinly veiled modernization jokes and poorly executed pop culture references. Case and point, Mulder pulls out reading glasses to look at his phone and Scully mocks him: Get it? Because they’re old, haha! This same joke happened more than once in the episode. All of episode seven was a hamfisted warning about the perils of technology. Scully is nearly killed by her “not uber” but for sure Uber, and later her “not Roomba” but for sure Roomba, all because Mulder didn’t tip at a robot sushi place.

But, episode nine takes the cheesy X-Files model and pushes it one step further. Instead of casting a female villain as an empowered woman, she is a cliche that X-Files screenwriter Chris Carter created in order to demonstrate how much women fear aging.

In a small twist, there is a woman of color, Carlena Britch, cast as the protagonist who fights to save her sister from the cult. Unfortunately, this woman, Juliet, is barely even named. She appears in about three scenes, and rather than being characterized as the brilliant vigilante she should have been, she’s the cliche shadowy figure wrapped in a mystery that’s never truly resolved. She saves her sister, but only for the sake of Mulder and Scully’s case, and is sent to prison. It’s a horrifically problematic plotline, which rests on a battle between two one-dimensional female characters that neither can win.

In the end, the show casts Mulder as the trouble-making hero and Scully as his trouble-solving sidekick. This is even more true of the reboot than the original.

Scully’s role in this scene is not to get revenge, grieve her son, or save the world. She is there to console Mulder. She’s there to tell Mulder he wasn’t William’s real father, that William was a science experiment. She isn’t given the chance to process that this means she was a scientific womb. She isn’t given the chance to mourn William. Instead, she tells Mulder she’s pregnant, and he will be an actual father. She is not given space to reach any kind of closure; nothing is ever felt by Scully except for in taking care of Mulder. She is a conduit for his conclusion.

I love Gillian Anderson. And I love David Duchovny. It’s not their fault Chris Carter is a misogynist who, in 2018, still doesn’t know how to create a plot line for one of the strongest women in television history.

Anderson’s Scully not only influenced television’s female protagonists from the 1990s on but inspired young women who grew up watching the show. Since her debut in 1993 and the series’ first conclusion in 2002, there’s been an influx of women pursuing STEM fields (Science, Technology, Engineering, and Math). The Scully Effect is a testament to how important representation like Dana Scully can be for women. Scully’s fully dimensional character literally started a movement of Steminists and inspired countless women to pursue non-traditional fields.

As a woman who clearly did not follow Scully’s career path, I can say Scully’s impact was even farther reaching than the research shows. Scully was a cultural icon, as one of television’s first multidimensional female protagonists, who wasn’t an overly sexualized sidekick to the brooding male protagonist. In the original series, Scully struggled and adapted and grew. She challenged Mulder and the male-status quo in the FBI and the medical field. She was complicated, and had wants and needs outside of Mulder, or any other male character for that matter. Unfortunately, the Scully the series revived paled in comparison, was consistently questioned by dominating male characters, and ultimately fell devastatingly flat. 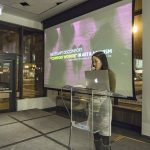 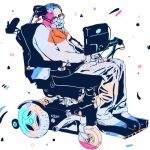