How do we honor Stephen Hawking? 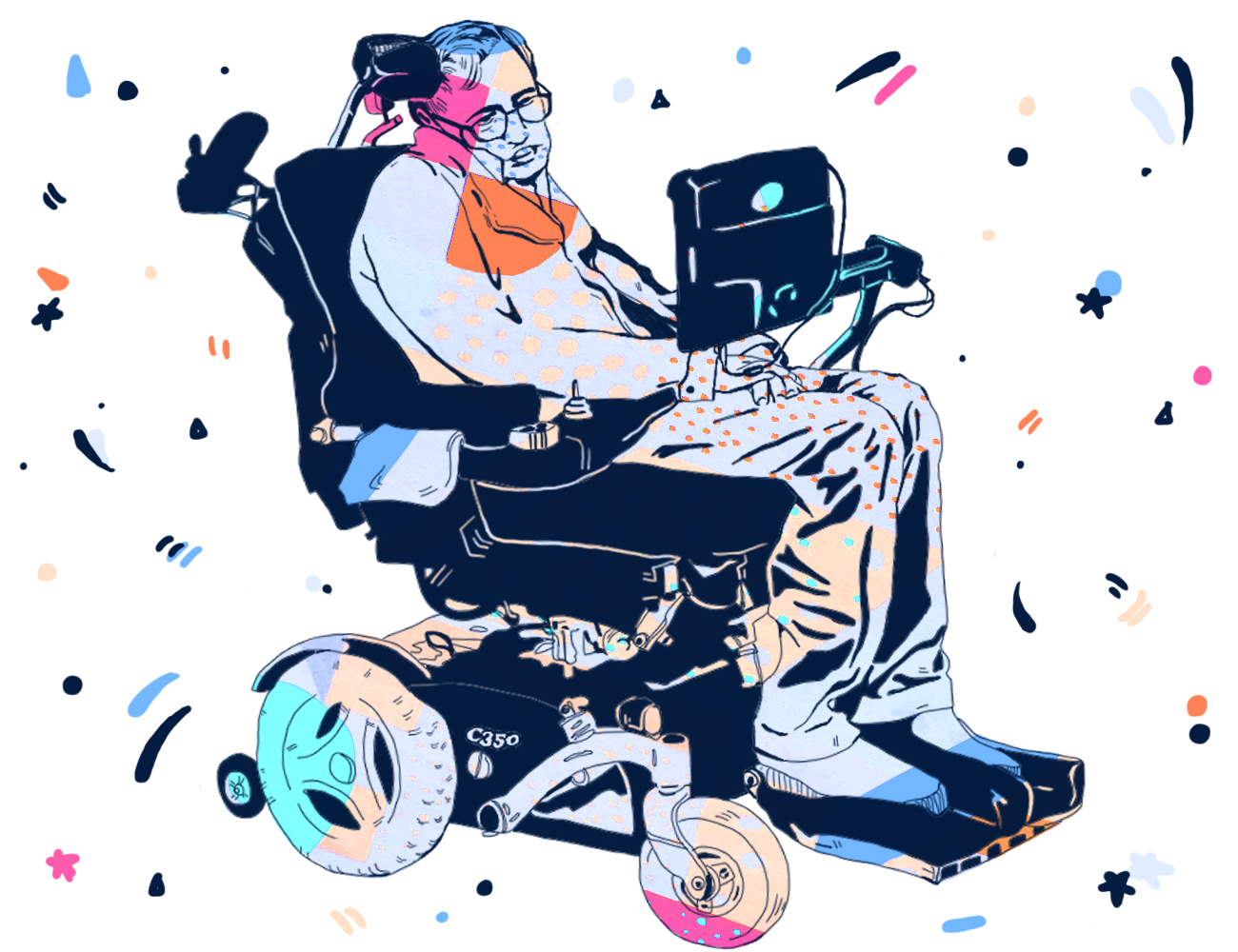 I was writing about counting as part of an assignment for my analog/digital class in mid March, when I got interrupted by an article from The Washington Post. The news app seemed like a good idea, but nowadays I just wonder if the constant influx of Trump-related news is having negative results on me. The headline of this Washington Post article caught my eye, though: “Stephen W. Hawking, physicist who came to symbolise the human mind, dies at 76.”

After reading the short, initial paragraph written by “Washington Post Staff,” I looked for my copy of “The Illustrated A Brief History of Time & The Universe in a Nutshell.” I originally purchased it from that nice section in Barnes & Noble, the one with the very pretty editions of famous books.

I wonder why I bought it. It is black with a meshed three-dimensional surface in reflective purple. Hawking’s name is in large serif letters; all in caps, all in a silver. I have tried reading it several times but have never gotten too far.

As I opened it, some pages are loosely stuck together — which is common for books that are not opened much, especially in humid climates, like back home in Barranquilla, Colombia. It is not that the book’s subject fails to captivate me. And, given its success, I don’t think Hawking failed at writing this book for non-scientists. That is what is truly valuable: that Hawking’s most famous works, the ones I own in a decorated manner, are the books he wrote for non-scientists.

“A Brief History of Time” begins with “A well-known scientist.”

Stephen Hawking was one of those people everybody knew of and seemed to only have positive feelings about. It just takes a quick Google search of his name — and I recommend hitting the “videos” tab — to understand why. Again, it is not about his actual work on physics, not to undermine that in anyway. It is the fact that it is hard to imagine him confined to that. I like that he is introduced for his interview on Last Week Tonight as “a popular guest character on ‘The Simpsons,’” among other things. The appreciation people have for Hawking, for his work, was undoubtedly prompted by what he did for non-scientists. His engagement with the so-called general public was special.

Thoughts after Stephen Hawking shouldn’t be just about him symbolizing the human mind or, like the Daily Mail and USA Today put it, how he “predicted the end of the universe” days before his death. We should know better than to reduce him to being a smart guy, he was a lot more than that. Jessica Roy did a great exploration of this for the LA Times. Thoughts after Stephen Hawking should be about the human aspect. About how he actually related to his disability. About how he presented himself as a whole. Hawking’s complete opus is one that intensely breaks the limitations of contemporary physics into the affectual and social realms.

Purposefully, I’ve only scratched the surface of all Hawking did: It should be something every individual discovers on their own. It’s very likely he did at least something you will appreciate, because he was great at that — at being someone who could participate with a large gamut of media, but never losing sight of his passion for science and telling science. In the later version of the Washington Post article, now written by Joel Achenbach and Boyce Rensberger, he is called a “science popularizer.” I do like that. He made science for people.

In the interview with John Oliver, Hawking said he would like it if more people understood his conception of imaginary time, beyond common ideations of “imaginary.” He says it is the only concept from his scientific work that has not been used by science fiction writers and wishes it were. This is what Google tells us about imaginary time. By way of obituary, why don’t we try to produce some of this fiction? I think that would be the best way to honor a man who spent his entire life, not only trying to understand the universe, but finding a place for this understanding in the universe. 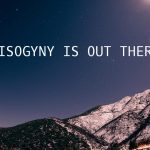 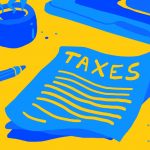