How Much Does SAIC Need the NEA?

It looks like the National Endowment for the Arts is gonna get slashed under Trump. How does it affect SAIC? 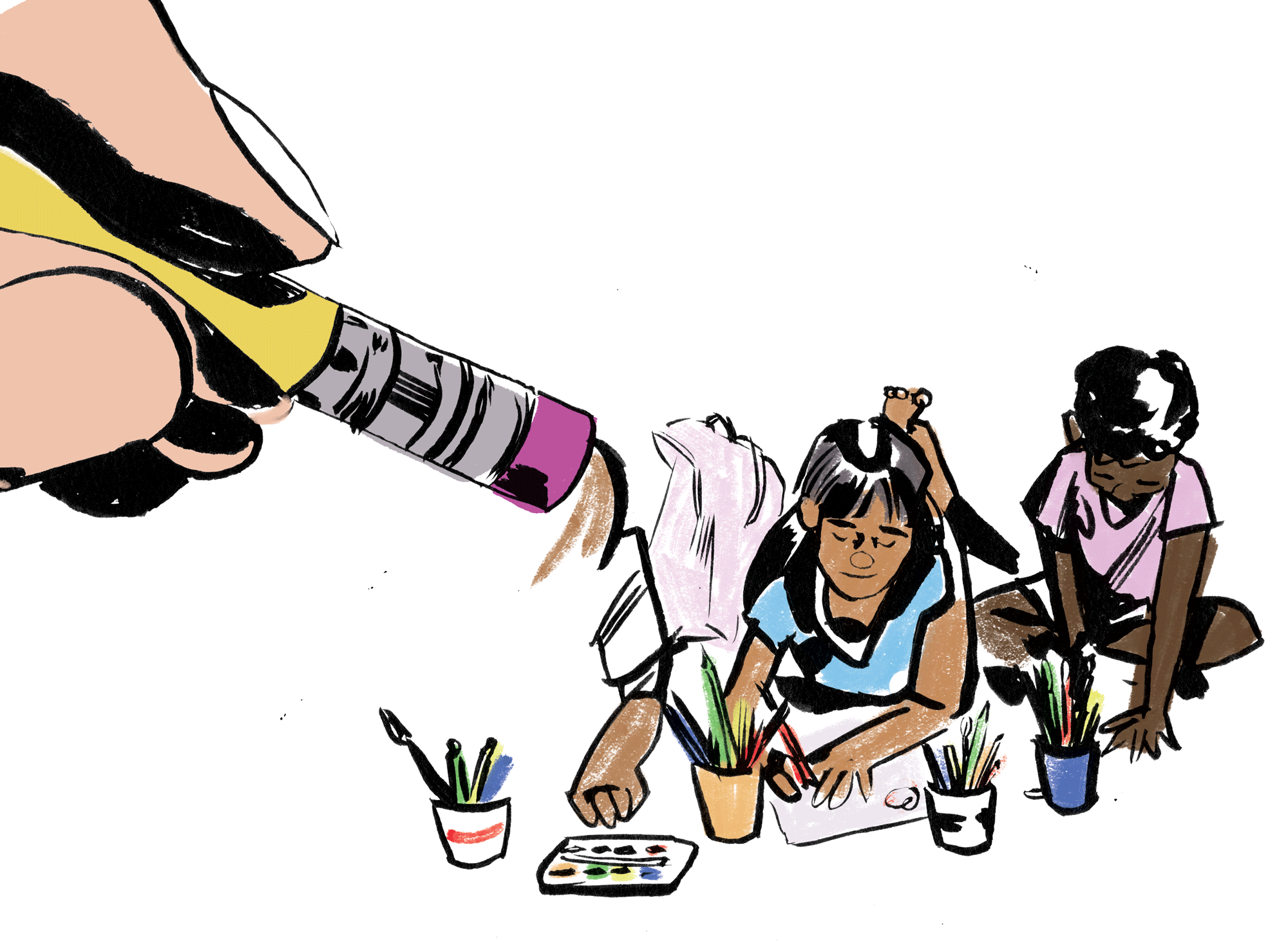 The National Endowment for the Arts (NEA) is federal agency that was created under Lyndon Johnson’s administration in 1965, and, a little over 50 years later, we may be seeing its end.

The NEA was originally created to improve upon the model of the Works Progress Administration (WPA), which created employment opportunities for artists in response to the Great Depression. Out of 15,000 unemployed victims of the Great Depression, nearly 10,000 were artists. The NEA’s mission is to fund artistic endeavors rather than provide direct employment, with a variety of grants for individuals, galleries, museums, and art education.

In March 2017, President Donald Trump and his constituents proposed a controversial new federal budget for the 2018 fiscal year. As outlined by The Washington Post, the proposed budget eliminates future federal support for the NEA, the National Endowment for the Humanities, and the Corporation for Public Broadcasting. Unlike the Johnson administration, the Trump administration has proposed no improvement or replacement effort for the NEA or any like agencies that have come under fire — he’s only suggested we remove them from the federal budget entirely.

Trump’s policies have been widely criticized by mainstream media outlets and through several protests, but Congress is primarily Republican, and defunding the NEA has been idealized by conservatives ever since the NEA was created. In the book “Arts in Crisis,” Joseph Wesley Zeigler elaborates on the Reagan administration’s attempt to defund the agency in the ’80s, and the renewed effort to abolish the NEA in 1994 led by then-House Speaker Newt Gingrich, with other conservative leaders to follow. Their attempts failed, but because of the aggressive nature of the Trump administration, a potential defunding seems more threatening than ever.

The School of the Art Institute of Chicago (SAIC) is a private institution; for the most part, cuts to the NEA will have no immediate effect on the school. According to Howard Reich of the Chicago Tribune, not only would the Art Institute of Chicago (AIC) be threatened, but also a variety of other organizations, including Steppenwolf Theater, the Lyric Opera, Joffrey Ballet, and more.

When asked how the potential defunding of the NEA would affect our school, Brian Esker, Vice President of Finance and Administration at SAIC, responded that the agency’s removal will have “very little impact.” Additionally, he did disclose that SAIC does receive NEA grants each year, and the programs supported vary year to year — from the Gene Siskel Film Center’s Black Harvest Film Festival, to the Video Data Bank’s open access to the public.

One SAIC-affiliated organization that would be affected is the Ox-Bow School of the Arts. Development Director Margaret McCloskey and Program Director Rebecca Parker said in a joint statement, “The NEA has been funding [Ox-Bow’s] residencies to a significant portion,” which provides MFA residents and recent graduates to not only be completely funded, but also receive a stipend.

McCloskey herself said that Ox-Bow’s mission is to give artists an incubation period of time with which they’re allowed to  be creative without the worry of outside expenses — an integral part of the artistic process.

McCloskey and Parker expressed hope in other organizations stepping up to fill the void that would be made by defunding the NEA, though they speculate that receiving grants will generally be harder because of increased demand.

Many graduate students go to residency programs like Ox-Bow during both their tenure at SAIC and after they receive their diploma. Kevin Demery, a current MFA student at SAIC, reflected on how the potential defunding of the NEA would affect both his own and his fellow artist’s work outside of school. Since the NEA funds so many residencies and programs, he said, future generations of artists may have less channels en route to an artistic career.

“If you imagine that you become a very famous artist, and your work is very centric to specific ideals, [because of a lack of community] you would have a smaller pool to have a conversation with on that idealism,” Demery said.

Because of the rarity of becoming a successful artist, aesthetic diversity would also be threatened by a lack of NEA presence.

“If your work is all about how we as people have affected the environment, if there’s not five other artists for you to bounce off those ideas, it’s harder for you to have a lineage of history that isn’t flat or sterile,” Demery added.

Since Trump’s proposed budget, 150 members of Congress have signed a letter asking the Trump administration to increase the funding of the NEA. Representatives are calling for an additional seven million for the NEA, which would make next year’s budget roughly $155 million dollars. Of the 535 total Congress members, the members of Congress calling for an increased NEA budget are still a minority, but, as history has revealed, it is harder to nix culture than it is a budget cut.

Featured, SAIC How Much Does SAIC Need the NEA?
« Previous Story 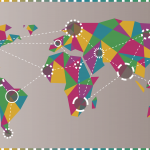 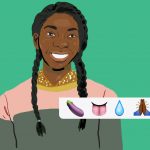