You could only have seen it to believe it. If you missed it, here are the top highlights courtesy of HuffPost Politics. 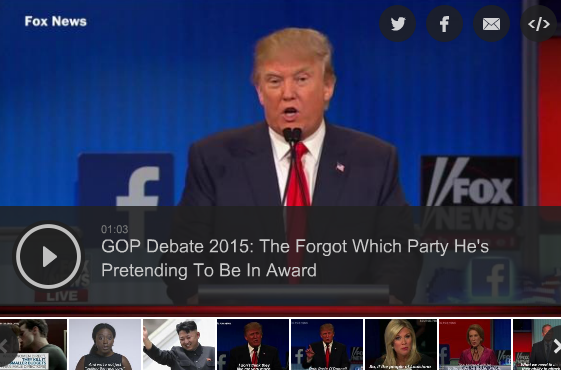 Following the Spectacle of One Reality Star in the GOP Debate, Hillary Clinton Posts This Photo With Kim Kardashian on Twitter 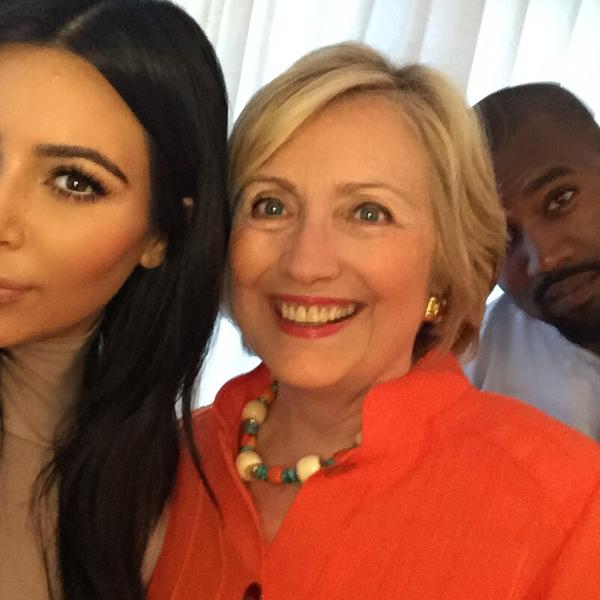 The anticipation for Stewart’s last episode of  The Daily Show has been building over the past few months. No one knew what would happen. We all just kind of hoped that he was kidding and he wasn’t really leaving. One sure thing is that Stewart has forever changed comedy and the way that news is presented and received on television around the world. Here are a few clips from The Daily Show where Jon “Throws Down for Feminism.”

Japan Marks the 70th Anniversary of the Atomic Bombings by the U.S.

John Hersey’s recreation of the moment that the bomb hit Hiroshima, written for The New Yorker in 1946, set the standard for narrative journalism and still holds readers captivated after so many years. If you don’t read anything else from this article, you should read this. 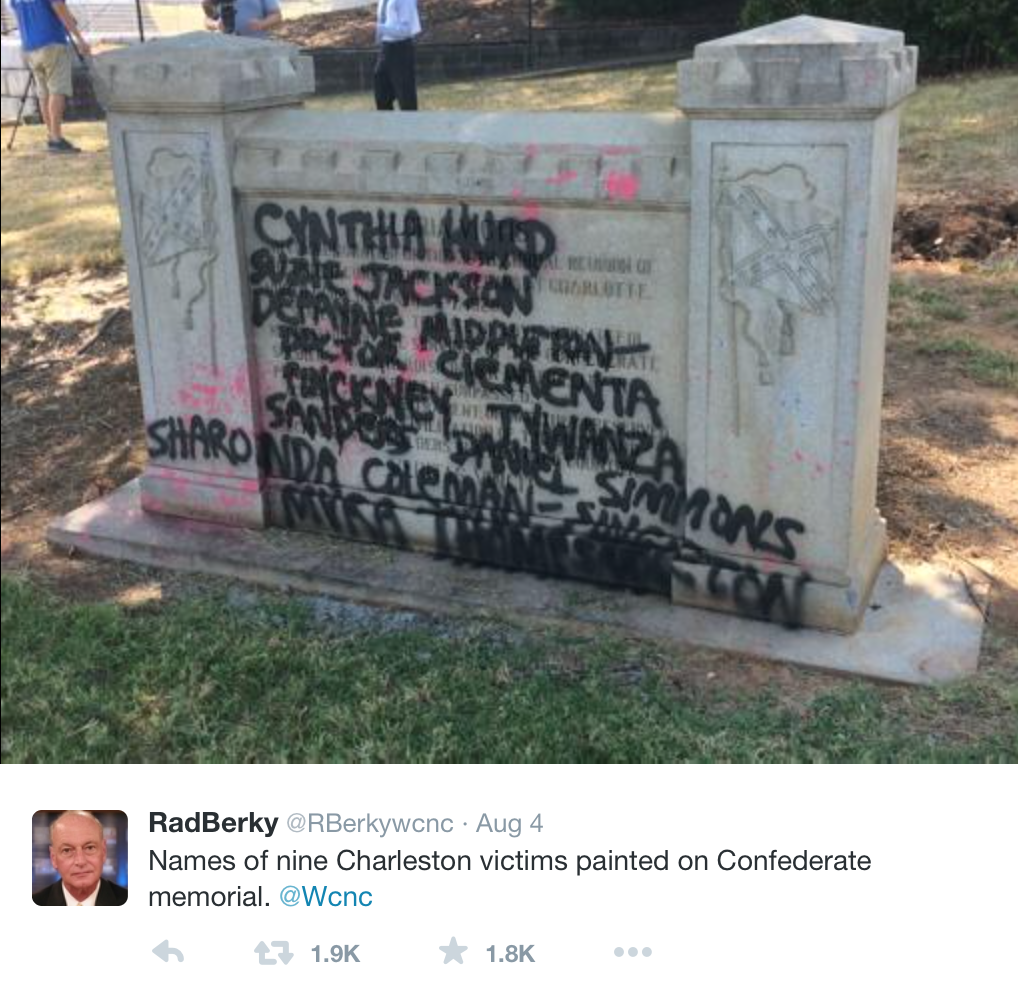 Statues Around Chicago Will Start to Deliver Monologues

Twenty-seven statues around Chicago will deliver two minute monologues when you activate them with your phone. This includes Abraham Lincoln in Lincoln Park, the lions in front of the Art Institute, and the Picasso in Daley Plaza. 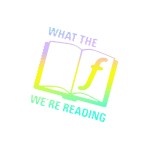 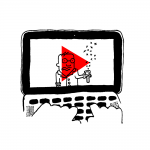