A performance rejects the defeatist attitude to violence in Chicago. 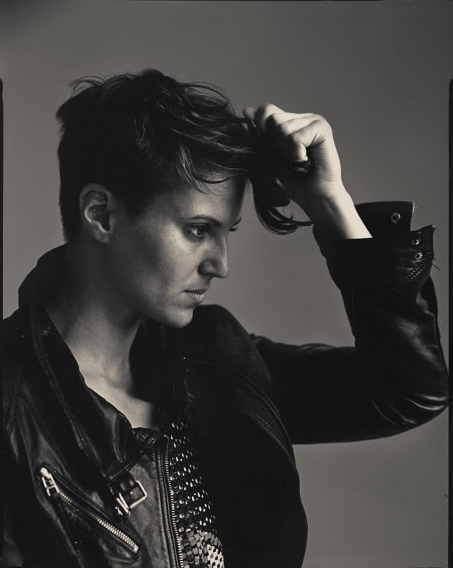 On February 18, teens from across the city will join to transform the Museum of Contemporary Art, Chicago into a memorial in the spirit of a New Orleans second line parade. Young artists plan to use dance, art, spoken word, performance and music to pay tribute to the lives that have been lost to gun violence.

This outpouring of voices is a result of the collaboration between students from the Chicago High School for the Arts (ChiArts) and interdisciplinary artist and SAIC faculty Cheryl Pope. The piece is part of Pope’s ongoing project Just Yell, for which the artist has joined local youth to address gun violence and segregation in the city. Silence the Silence, the upcoming performance at the MCA, confronts problems that are enormous and entrenched: there were 415 homicides in Chicago in 2013, the highest number for any major city in the U.S, and racial disparity in the city remains widespread and seldom examined. The artists of Just Yell challenge complacency in the face of these issues, insisting that their voices be heard.

In Silence the Silence, the first of three planned events by Just Yell at the MCA, each victim of homicide will be represented by having their name read out loud while a white rose is tossed into the center of a circle. The performance will be modeled after the Kübler-Ross model of the five stages of grief – the first floor of the MCA will host denial, anger, and bargaining, the third depression, and the fourth, an acceptance stage.

The event will take place on a Tuesday, the MCA’s day of free admission, making it accessible to the public. People outside of the museum are invited to join the parade and enter the memorial process.

“It’s really about calling attention to this within the context of a museum as a community cultural space that is for the whole city,” Pope says of the performance. “It’s a space of questioning, a space of contemplation, a space of sitting with an issue.” The group seeks to provoke reflection through art that involves thought and time, a medium far different from impersonal numbers in headlines.

Just Yell rejects the defeatist attitude with which some approach violence in the city. Pope noted, “The teens say to me, ‘People only come here to talk about violence.’ We have a lot of talent here that never gets attention.” Just Yell crosses the boundaries that separate neighborhoods, involving teens from those that are strongly affected by violence and those who are more removed. The collective conversation incited by their work together is as central to the project as the performances that result from it. Expressing their experience by embodying the stages of grief, the teens regain control of their own stories.

With Silence the Silence, Pope and the students of ChiArts shout out against injustice in their city. Pope said, “Some people say, ‘This isn’t happening in my neighborhood, so I don’t have to care.’ No. It’s happening in our city, and we all have to care. It’s on all of us.”