The Everyday World of Robert Walser.

The Everyday World of Walser 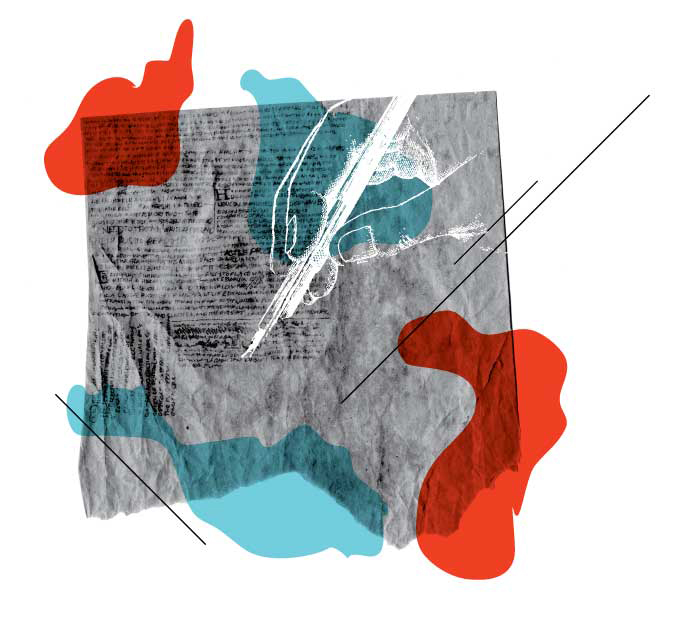 Waiting with my sister at the gate to board a flight from D.C. to Chicago, I pulled out my copy of Robert Walser’s Microscripts to read through yet again. A recent edition from publisher New Directions, it’s the kind of book that challenges our preconceived notions of what “good” writing does, or should do, and thus warrants multiple readings. I turned to “Microscript 408” and handed it to her. It’s only a paragraph, but she sat there — turned-down brow, lips silently shaping the sounds — reading over the same short passage.

She paused and glanced at me after that initial reading, then started again. This is how I read the book, too. Finally, she said that she wanted to read the passage aloud, that it would help, and so she began: “Is it perhaps my immaturity, my innocence or, to put it in a more ordinary way, my foolishness that has prompted me to ask myself whether I would like to enter into relations with you.” She continued, “On account of my total lack of life knowledge, I am called the Blue Page-Boy. And indeed I have not yet ever experienced anything worth mentioning except that now and then, i.e., relatively seldom, I glance into a little mirror…”

After she finished — not without a misstep or two — she closed the book and stared at its cover. “I need to text my writer friend. He needs to read this.”

She couldn’t pinpoint exactly what about the high modernist’s work triggered that impulse, and I’m not so sure that I can fully articulate why I feel obliged to recommend Microscripts to anyone interested in writing. It certainly isn’t the plot, for there rarely, if ever, is one. It’s not the character development or the dialogue, because each of the pieces here function more as carefully crafted, seemingly tangential observations on the mundane.

However, you’ll find yourself drawn into Walser’s labyrinthine lexicon. Translated from the German by Susan Bernofsky, the book is comprised of relatively few of Walser’s posthumously-discovered microscripts, a term he used for his series of tiny manuscripts written on found scraps of paper. Opposite of each entry is an actual-size color reproduction of the original microscript, detailing a vital component to Walser’s work: the tactile process of writing itself. He claimed that he never once erased a sentence, but at some point in his life, he still thought it necessary to write in pencil. Bernofsky’s introduction not only helps to place Walser and his work within a historical context — Swiss-born in 1878, he lived through the Industrial Revolution and two World Wars, only to be institutionalized for a large portion of his adult life — but also reveals the difficulties in translating the work thanks in part to the writer’s pencil markings being a mere millimeter in height, the shorthand he employed consisting of ticks and slashes, and the present condition of the original work.

Renowned German critic and philosopher Walter Benjamin wraps up the collection with a succinct essay that calls Walser’s quirky world of words a “linguistic wilderness,” which is quite accurate. Walser’s syntax and diction are often so unusual that it becomes difficult to separate him from the first-person voice narrating each microscript.

Contrary to first impression, Walser’s winding, stumbling sentence structure is an intentional technique that he uses to great effect. The deliberation with which he writes makes it easy to notice his deep-rooted fear that modernity has planted in us a severe disconnect with life’s simple beauties — this makes sense coming from a man who eventually met his demise during a long walk on Christmas Day in 1956. For example, Walser characterizes “Microscript 190” as “just a tiny little piece,” but strangely, in his hurried excitement, it becomes lengthier than many of the others. It begins with him simply watching children play with a dog. Later, it transforms as he turns his focus to the admiration he has for the children’s mother, her feet, and then her “nameless servant.” At one point, in true Walser fashion, he even interjects on how long he could write about what he’s writing about.

Yet, he is not without bouts of heartfelt intimacy. “A Drive” concludes with one of his most poignant thoughts: “In this car I also flew past her, the woman I abandoned, which isn’t even true, I just imagine it from time to time in order to suppose that she is thinking about me and that she and I together comprise a novel.” A little firework of a passage: painful in its clarity and keeping us enchanted until the next.

The editors at New Directions revitalize and further reveal Walser’s genius, but the series of paintings by Maira Kalman included in this edition to attempt to illustrate a visual biography of the author fall short; they seem to fantasize and trivialize his difficult life as a troubled, poor man. Although the idea to include another artist’s creative response to the text is intriguing, Kalman’s contribution is unnecessary and fails to complement the writing. This slight misstep aside, Microscripts is an immensely alluring work that rewards multiple readings. Walser is a true modernist in that he is able to transform the world with a singular insight that reveals what has previously gone unnoticed and now demands devoted attention.

There is a mystery to his words, his methodologies, his thoughts, and there is much to glean from it all… or perhaps it’s intentionally empty.

I wouldn’t put that past Walser. 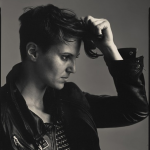 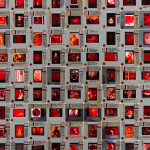