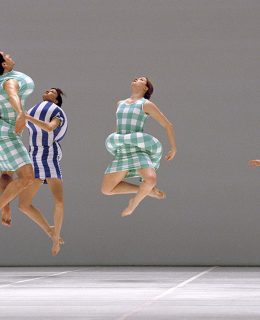 The Legacy of Merce Cunningham at the Museum...

Merce Cunningham literally and conceptually blurred the line between... 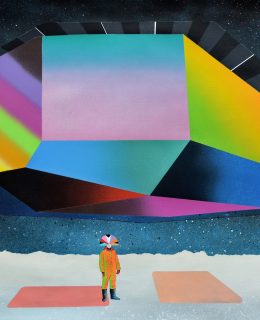 In a technicolor show tinged at the edges with the darkness of humanity,... 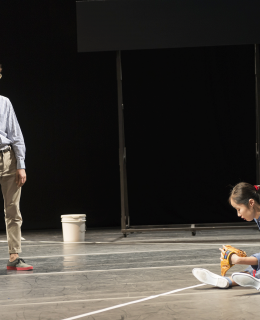 Toshiki Okada's play at MCA: Stage uses baseball to walk through the...

What once set taiko and Japanese music apart from Western music was its...

Fresh Off the Boat Makes a Departure 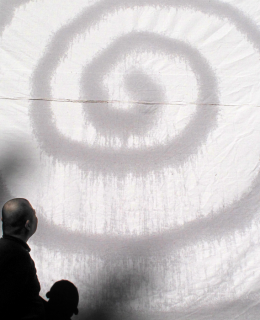 A Zen master visits SAIC and shares how his art is an extension of his life... 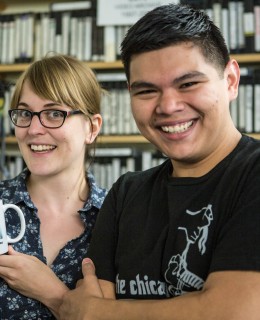 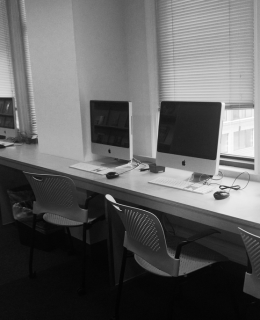 The Flaxman Library gets a fresh redesign for the new school year.