The Legacy of Merce Cunningham at the Museum of Contemporary Art

Merce Cunningham literally and conceptually blurred the line between performance and art, and his work is now being experienced in Chicago. 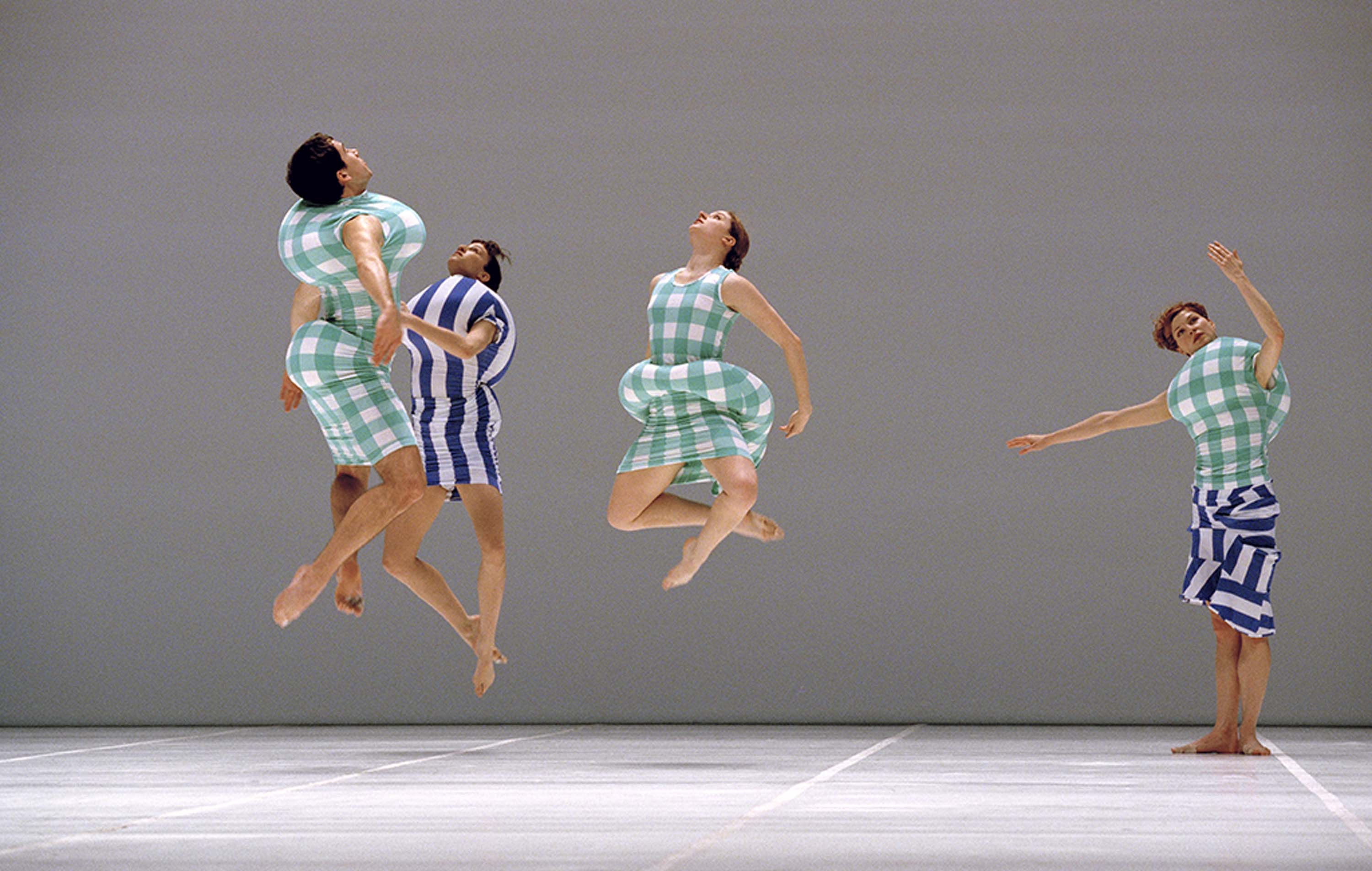 February 10 marked the opening weekend of “Merce Cunningham: Common Time” at the Museum of Contemporary Art Chicago. It is the largest survey of Cunningham’s work ever presented and is the second gallery exhibition at the MCA featuring the dancer as artist.

MCA’s director of media relations, Karla Loring, mentioned that there was much thought around how to present a live, time-based artist’s work in a gallery setting. Yet with Cunningham’s legacy, it was a relatively natural and inviting challenge.

While Cunningham’s legacy as a dancer is prolific — he was a soloist with Martha Graham’s company and radically changed the interpretation of dance choreography and movement — the exhibition’s primary focus is an embodiment of his philosophy of collaboration. In her opening remarks, MCA curator Lynne Warren discussed how the show’s title, “Common Time,” was taken from Cunningham’s beliefs that dance, music, and the visual arts exist independently and interdependently in common time.

Throughout his career Cunningham worked with some of the art world’s most famous faces — John Cage (his artistic and lifelong partner), Robert Rauschenberg, Jasper Johns, Frank Stella, and Bruce Nauman, to name a few. He invited these artists — many of whom he met during his time at Black Mountain College — to create backdrops, props, and costumes for his dances, giving them free reign in terms of artistic design.

Many of the original décor pieces are on display: There is Rauschenberg’s “Tantric Geography,” a sculptural piece made of chairs, metal bicycle rims, fabric sails, rope, and tin cans on wooden bases with wheels that was dragged across the stage in a dance piece called “Travelogue.”

There are also, of course, videos of Cunningham and his company performing his pieces on tour as documentation. One of the exhibition rooms contains an impressive nine-channel synchronized video installation created by Charles Atlas titled “MC9.” Atlas began working with Cunningham in 1974; the work includes excerpts of collaborative pieces he made with Cunningham over the years and highlights Cunningham’s distinct choreography.

During the press tour for this show, former company dance member Paige Cunningham gave a brief demonstration of Merce’s techniques. She explained that the choreography consists of a very complex layering of leg, torso, and arm movements. Dance is usually taught as a whole motion but because Merce’s choreography was so physically challenging, the dancers were taught the steps in specific segments.

Paige also shared her own revelation that came to her after her time with the company: the beauty of Merce’s choreography lies in the moments where the dancers are off balance and have to ground themselves, finding their own center, rather than in perfect execution.

Part of the show emphasizes his presence at Black Mountain College (where he met many of his future collaborators) with photos; there are posters advertising Cunningham’s performances from his world tours; music sheets written by John Cage and David Tudor; as well as a room dedicated to works by Fluxus artists such as George Brecht. Also quite helpful is a timeline wall text that traces the important events during Cunningham’s lifetime.

“Common Time” does a beautiful job contextualizing Cunningham’s work; for those who may not be familiar with the history of modern dance, they can piece together the kind of creative environment that Cunningham worked in and helped cultivate. For any dance enthusiast or anyone interested in the giants of the modern and contemporary art world, this show is not one to miss.

“Merce Cunningham: Common Time” is on view at the Museum of Contemporary Art Chicago through April 30, 2017.

Arts & Culture, Featured The Legacy of Merce Cunningham at the Museum of Contemporary Art
« Previous Story 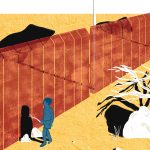 Thinking Out Loud: Up Against the Walls 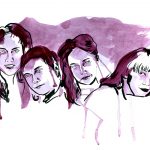