A continued effort to unionize among part-time faculty ramps up just as school lets out for Summer. 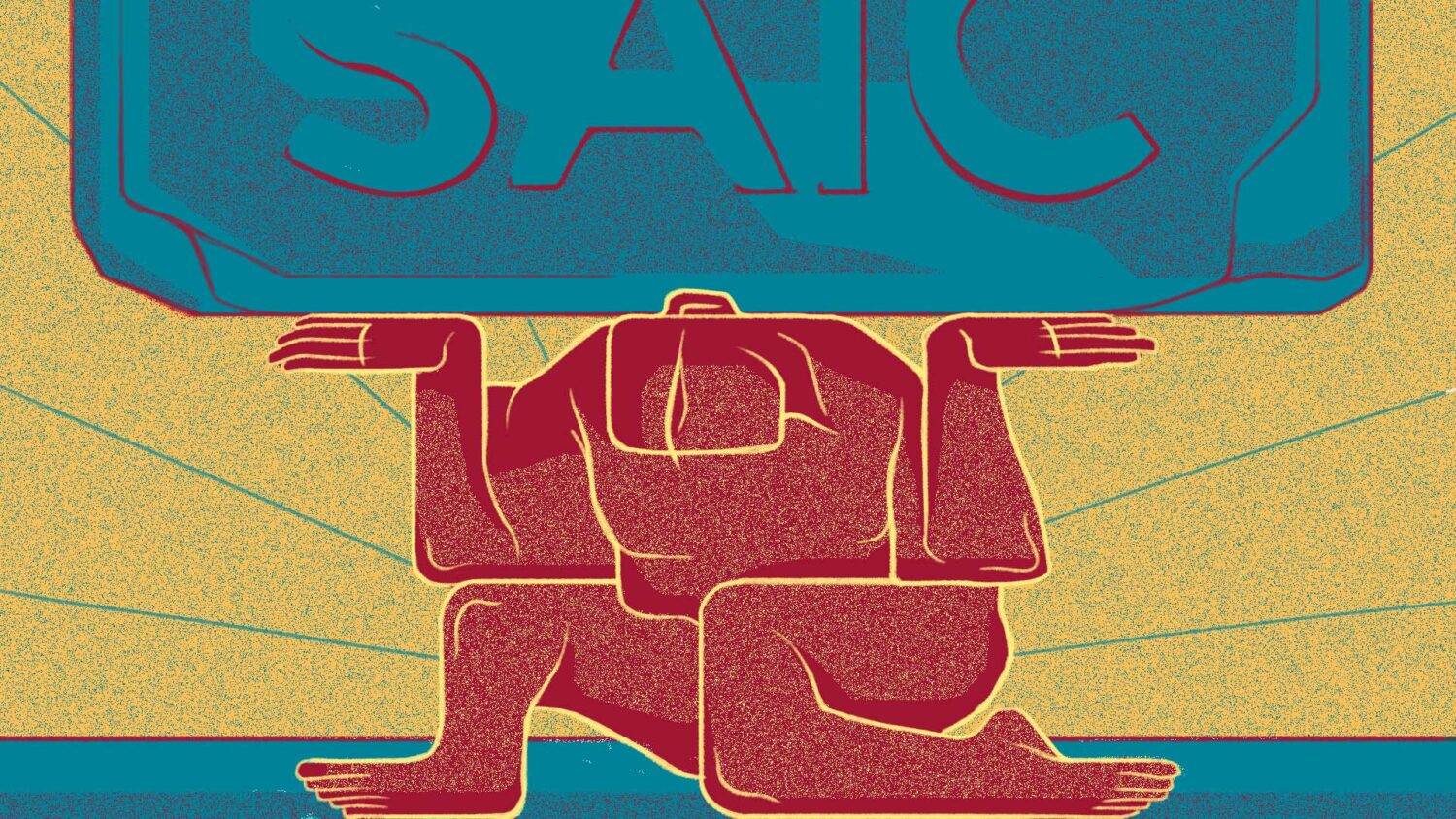 Before the part-time (PT) faculty union drive, before over 1,000 SAIC students and alumni signed a petition of support for the PT faculty unionization effort, students may not have known who among their instructors are full-time (FT) or part-time.

Yet this distinction has always been crucial to faculty. FT status means stability, greater wages, and benefits. Of the instructors at SAIC, only 22% are FT according to J. Dakota Brown, an art history lecturer. The remaining 78% are PT. Among PT faculty, there are four ranks: The lowest of which is lecturer. Administration sugars the lecturer position, arguing that it offers instructors the flexibility to primarily pursue art while teaching on the side.  Meanwhile, administration covets the flexibility to cut one of the costlier aspects of the business — salaries — by maintaining a class of faculty whose jobs are not guaranteed year-to-year, and work schedules comparable to FT faculty, for less pay.

Lecturers make up 40% of instructors at SAIC and they have no retirement or health care benefits. This means that the pay for teaching one course, about $3,500, can sometime go entirely toward health insurance. The pandemic provided an unsavory caricature of the school’s health insurance policy: “The people with the least power or control over their schedule were the first pushed back into in-person instruction,” Brown told me. In an interview during fall 2020, Danny Floyd, a PT representative to the faculty senate, said 140 lecturers without health insurance were teaching in-person classes. According to that F article, following the add-drop period of Fall 2020, “overall enrollment was down by 19% … the incoming undergraduate class is more than 30% smaller” than the previous year. Further straining the Institute’s budget, the museum closed its doors to the public from March to July 2020. In response to the monetary squeeze, the administration including President Elissa Tenny, Provost Martin Berger, and other deans took 10-20% cuts to their salaries while slashing the hours and positions of staff throughout AIC and SAIC.

In January 2022, staff at the museum and school voted to unionize as the Art Institute of Chicago Workers United (AICWU), part of the American Federation of State, County, and Municipal Employees (AFSCME). AICWU is the union PT faculty now seek to join.

In the face of promotion freezes and the termination of multi-year contracts, some PT faculty feel that the health crisis allowed leadership to push through agendas that predated the pandemic. Brain Sikes (BFA 1980, Director of Contemporary Practices 2015-present) told me that inflexibility and poor communication put faculty and staff “into a state of mind where there is no point of collegial negotiations anymore.”

At a public information session held by PT faculty spearheading organization in mid-May, the steps required to form a union were clarified by a group of PT faculty including Brown, Annie Kielman (Printmedia), Conor Stechschulte (Printmedia), Sid Branca (Film, Video, New Media), and Maggie Brown (Contemporary Practices). To trigger an election, 30% of workers need to sign cards, though the hosts said their goal was for 65% of workers to sign cards. Once signed, a union election would be held in which a simple majority would need to vote “yes” for a union to be certified. At that point, a bargaining committee would be chosen from among the workers to negotiate wages, course loads, promotion processes, workplace safety and transparency checks. The hosts emphasized that the union would aim to “strengthen and support” ongoing equity work to foster a more heterogeneous SAIC community.

“To be 100% honest, we want to be careful about laying out programmatic points [that the bargaining committee would negotiate],” Brown said. PT faculty who have been organizing underground for months generally want legally protected voices.

Through organizing efforts, PT faculty expressed a novel sense of community and belonging at SAIC. According to Allie n Steve Mullen (PT representative to faculty senate, Contemporary Practices faculty), there is a “contingent class of faculty who have no connection to the school. They need to experience a commitment from the institution to thrive.”

Currently, the school is governed by the president, the provost, and a faculty senate, to which six PT representatives are elected. Departments are chaired by a rotating full-time faculty member, however, at the full professor adjunct level, PT faculty are running entire departments, according to Brown. “That’s supposed to be the work that comes with a tenure contract.” An email sent by PT representatives affirmed their solidarity with the union efforts.

In a move that acknowledges the labor of PT faculty, FT faculty sent out a letter of support for the union drive with 87 signatories, or about 56% of FT faculty. Often PT faculty are at the mercy of their department chairs to release their schedules in a timely fashion. Depending on the department, PT faculty may not know their schedule of courses for the upcoming year by the end of the current academic year. This uncertainty of scheduling and salary exacerbates the situation of the PT faculty who juggle two or three jobs to make ends meet.

Not all PT faculty are on board with the unionization effort. For decades, several PT faculty have taught five courses a year while maintaining their art practice and are happy not to be tapped to be department chair. Anti-union sentiment from some PT faculty comes from the belief that further bureaucratization of SAIC will make the school more inflexible for cross-departmental appointments and less able to hire from among recent graduate students who are known good entities.

The United States has experienced a pendulum shift in labor politics. Only about 10% of workers belong to a union today, a decline that often is attributed to laws that favor corporations. The Great Resignation, in which a record 4.5 million workers left their jobs in November 2021, means that employers are having trouble finding workers. Workers can be more demanding and picky in this environment. In January 2022, filings for unions are up 60% year-to-year, and union efforts at big companies such as Starbucks and Amazon have dominated the labor headlines and perhaps planted seeds in the imaginations of workers nationwide.

PT faculty at SAIC see the exploitation of their labor and, according to Sikes, “there’s no question that morale at the school is very, very low amongst faculty in general.” Students want to work with faculty who teach innovative curricula and mentor generously. Perhaps with stability, those instructors will be able to afford to be even more engaged in the classroom.

From the Vault: LGBTQ+ Internet Archives

Loving the Monster: Out of the Coffin and Out...