The He(art) of the Problem 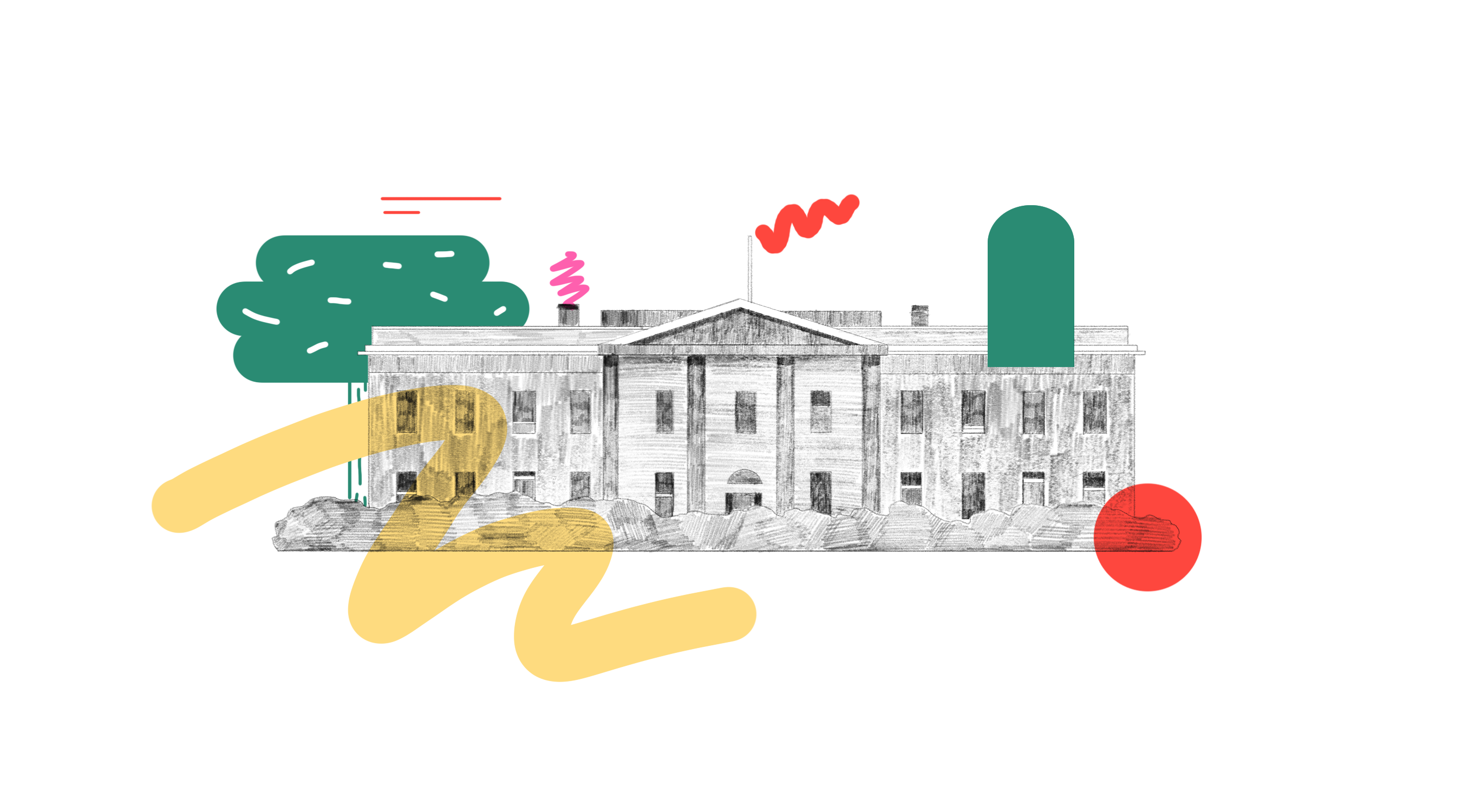 When Cathy Moon, a School of the Art Institute of Chicago (SAIC) Art Therapy Professor, was awarded Educator of the Year by the American Art Therapy Association (AATA), she rejected it. After the board chose to partner with Second Lady Karen Pence, Moon was one of many members at the AATA annual conference who was seriously put off by the organization’s decision.

In an interview with F Newsmagazine, Moon explained that “I’ve been a part of this organization for a long, long time and I’ve never felt like, so stunned by a decision made by our board of directors. I’m just so opposed to any alliance with Karen Pence. It makes no sense to me considering what our profession is about.”

In October of this year, Mother announced her partnership with the AATA as a part of her Healing with HeART initiative, a project Moon laughingly calls “Healing with He Art.” A statement on the White House website — riddled with an unacceptable number of grammatical errors for a former teacher — explains how Pence discovered art therapy through a Disney lobbyist. She goes on to explain that Art Therapy is “not arts and crafts” and that she aims “to shine the light on art therapy.”  In a speech announcing her partnership with the AATA at Florida State University, Mother echoed these sentiments, explaining that she wants to “elevate the profession so that people understand art therapy is a mental health profession.”

Members of the AATA think Pence should stick to working on her towel charm business, “That’s My Towel” Charm, and advancing her husband’s anti-gay, anti-immigrant, and anti-women agenda. “I feel like we’re being used,” explained Moon. “ I don’t feel like it, I know we are. We’re being used so she looks good. Innocent. Say ‘see what a good person I am, I’m promoting this healing profession.’”

According to Moon, and Art Therapy graduate student Neha Bhat, protest took center stage at the conference. The annual board meeting was full, a rare occurrence, and many of the presentations given centered on social justice including Moon’s presentation, “White People, What are You Gonna do Now?”

“I didn’t go to the conference assuming I would reject it,” explained Moon. “The more I thought about it, the more it seemed like one small way I could use my power in the situation. I just read a quote from Paulo Freire instead of accepting the award. I believe that teaching is not just what I say but what I do, so I couldn’t accept the award. It was pretty simple.”

Not all AATA members are wary of Pence’s involvement; some see it as a great way to publicize art therapy. It’s a fair argument, but does it come at a cost? When the policies of the Trump-Pence administration cause or deepen the struggles and traumas often treated by art therapy, is their support of the profession truly promoting healing, or softening the blow of their legislative agenda?

From a feminist standpoint, one cannot evaluate a woman based on the actions of her husband. However, Karen Pence is integral to Mike Pence’s identity and policy choices. In fact, the Washington Post  reported that Karen is Mike’s “prayer warrior, gut check, and shield.”

In an interview with IndyStar, SAIC Professor Savneet Talwar explained that in addition to promoting socially discriminating policies, the Trump-Pence administration advocates for treatment that violates the ATAA code of ethics. Among other things, the code states that art therapists are charged with “causing no harm to individuals, families, groups, and communities … providing equal access to services … treating all persons with fairness.”

Three months have passed since the conference ended, and not much has changed. Moon teaches at SAIC. Pence is busy promoting art therapy while her husband cleans up Trump’s shit. Therapy is still expensive, and will likely stay that way. The AATA did not immediately respond to a request for comment to F (or their members who demand a condemnation of Pence).

Featured, SAIC The He(art) of the Problem
« Previous Story 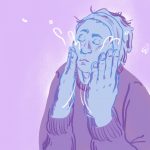 Take Care of Your Flesh Prison 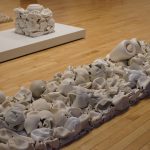