The ‘Method’ to his Madness – Or Lack Thereof: Jared Leto’s Performance in ‘Suicide Squad’

Jared Leto recently made headlines with his overzealous commitment to method acting. 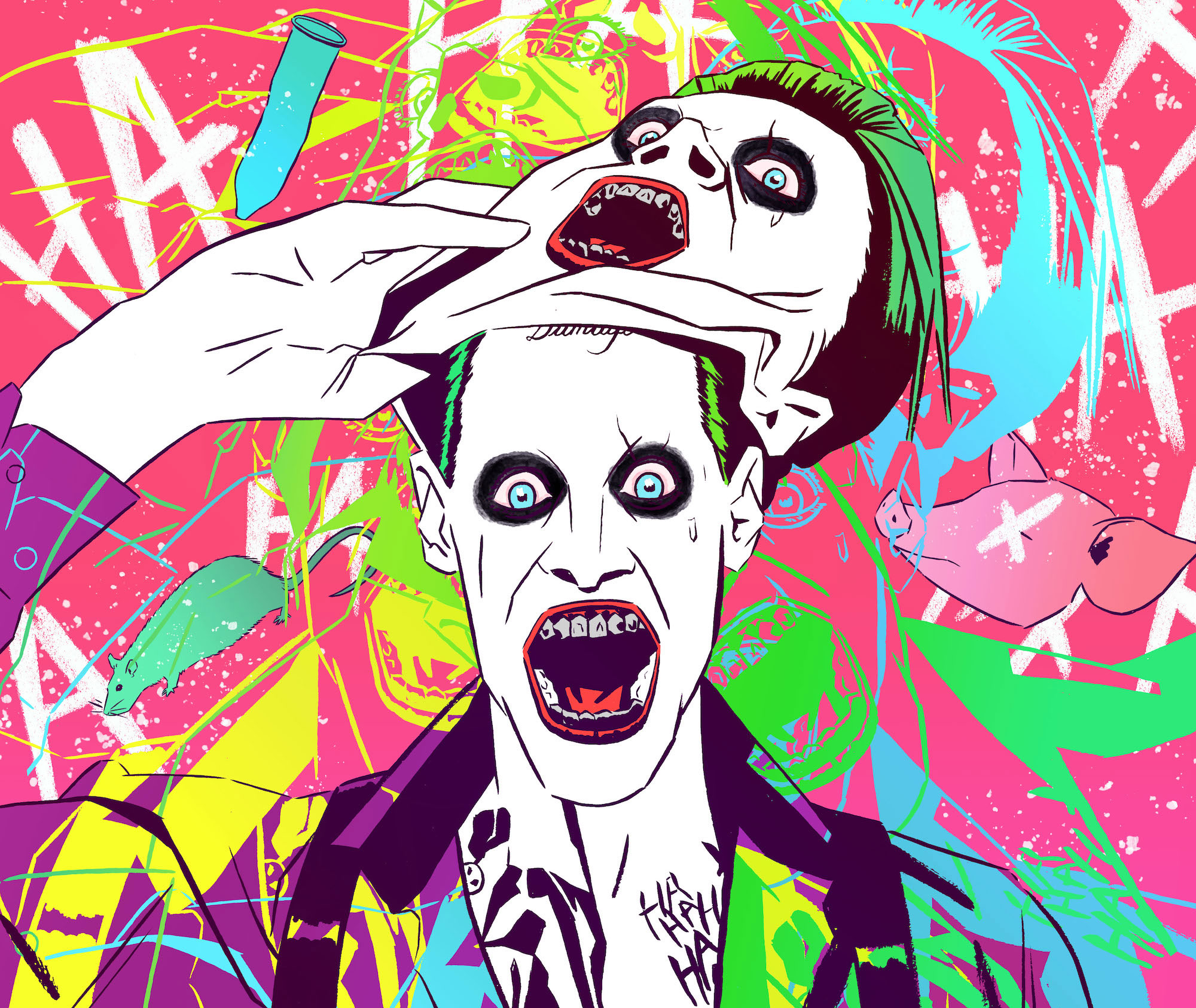 When DC Comics announced a movie adaptation of their superhero property “Suicide Squad,” fans were immediately on board. With the notoriously vocal superhero fandom focusing their collective critical eye on the project, almost every aspect of the production is under fierce scrutiny, none more so than Jared Leto’s performance as The Joker. Following Heath Ledger’s Academy Award-winning adaptation of the same role in 2008’s “The Dark Knight,” expectations were high. But who better to live up to those expectations than another Academy Award-winning actor?

Initial critical responses following the movie’s August 5 release are consistently awful. Even though fan reactions have been dramatically more positive, much of the chatter leading up to the movie’s release concerned Leto’s behavior on set, all in the name of his process as a method actor.

Method acting is an artistic process known for leading actors to lauded performances on both stage and screen. Requiring extreme commitment, actors often transform their bodies in the pursuit of losing themselves in their roles. But beyond the toll such transformations take on the minds and bodies of these actors, there is the misplaced idea that a loss of self is necessary for a performance in the first place.

Konstantin Stanislavski, a 20th century Russian-actor-turned-director, developed a revolutionary approach to acting called The Stanislavski System. PBS’ “American Masters” piece on the director notes how Stanislavski “held that an actor’s main responsibility was to be believed (rather than recognized or understood).” It was from this system that the Polish-American founder of The Actors Studio, Lee Strasburg, developed the method acting method.

Tory Grace’s examination of “The Method vs. The System: An Actor’s Options” explores how concepts of Stanislavski’s, such as his “affective memory,[… have] since been molded and morphed into the term […] ‘emotional recall’.” Stanislavski’s system used “affective memory” to invoke the concept of the “Magic If,” wherein actors must ask themselves, “If I were in this given circumstance (that this particular character is), how would I react and why?”

This hypothetical “If” allows actors to, as “American Masters” puts it, perform the then-revolutionary task of “break[ing] from previous modes of acting that held that the actor’s job was to become the character and leave their own emotions behind.”

Stanislavsky felt that “an actor needed to take his or her own personality onto the stage when they began to play a character.” It is this mentality — one more concerned with “reality” of the actor than the reality of the world beyond their interior life — that many actors embrace and take to heart. Actors who embrace this method include Marlon Brando, Daniel Day-Lewis, Robert De Niro, Heath Ledger; and yes, Jared Leto.

While many actors are capable of utilizing the method in a way that doesn’t negatively affect their personal or professional lives, there are clearly those who cannot. Leto is guilty of crossing a line. His pursuit of greatness functions as an excuse to sexually abuse and intimidate cast mates all in the name of art. Over the course of the film’s shooting, Leto sent cast members “gifts” like used condoms, anal beads, live rats, dead pigs, and bullets. With critics finding Will Smith and Margot Robbie’s performances to be the standouts in an otherwise awful movie, and audience members decrying the lack of screen time Leto’s Joker ends up with, how is this behavior justifiable?

The bastardization of Stanislavsky’s Strategy by misusing Strasberg’s Method is inconsistent, unprofessional, self-indulgent, unnecessary, and unhealthy. Furthermore, it perpetuates the abuse of the rest of the cast. In this instance, the cast had already suffered at the hands of the director; then they found themselves abused by their artistic collaborator as well. To add insult to injury, this abuse is committed in the name of the “creative process.”

The implication is that Leto’s process is more valuable than that of his co-stars — a ridiculous claim when two of those co-stars are repeat Academy Award nominees (Will Smith and Viola Davis), and one is a fellow Academy Award winner (Common). Davis’ warranted disapproval of Leto’s behavior has been well documented, especially as Leto’s actions implied a staggering sense of self-importance. His behavior conveyed that his artistic practice was more important than the dignity and safety of the other human beings he was supposed to be collaborating with. It was ultimately a grotesque exercise in white, male privilege; and in artistic self-indulgence.

It’s nothing new for the “artistic process” to be used as an excuse to pardon all manner of sins — in his article for The Establishment, “Being An Artist Doesn’t Mean You Get To Be A Lousy Person,” David Ebenbach explores the commonly-accepted practice of dismissing bad behavior in the name of art. There’s a long and storied tradition of “painters, choreographers, composers, and writers who’ve […] generally left wreckage and misery behind them.”

However, when it comes down to it, neither art nor the artist exists in a vacuum. As Ebenbach puts it, “Artistic geniuses or not: We’re obligated to be decent human beings as well.”

The fact that Leto’s behavior is so often written off as eccentric, or excused as a justifiable part of his artistic process, fails to address the reality of the situation. If Leto practiced his method in a healthy way, it’d be a different conversation. Even if he behaved in a way that was merely self-destructive, it’d be a different conversation.

This isn’t the case. Leto’s choices and actions on the set of “Suicide Squad” were acts of abuse and disrespect masquerading as method, and it’s time stop making excuses for it.

Looking back on ‘Looking’: HBO’s Two-Season Show Comes to... 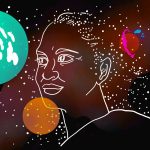 One Response to The ‘Method’ to his Madness – Or Lack Thereof: Jared Leto’s Performance in ‘Suicide Squad’