The Changing of the Guard: A Talk With Incoming SAIC President Elissa Tenny and Provost Craig Barton

F sits down with incoming President Elissa Tenny and Provost Craig Barton to find out everything from the best L train to ride to the nebulous job description of “provost.” 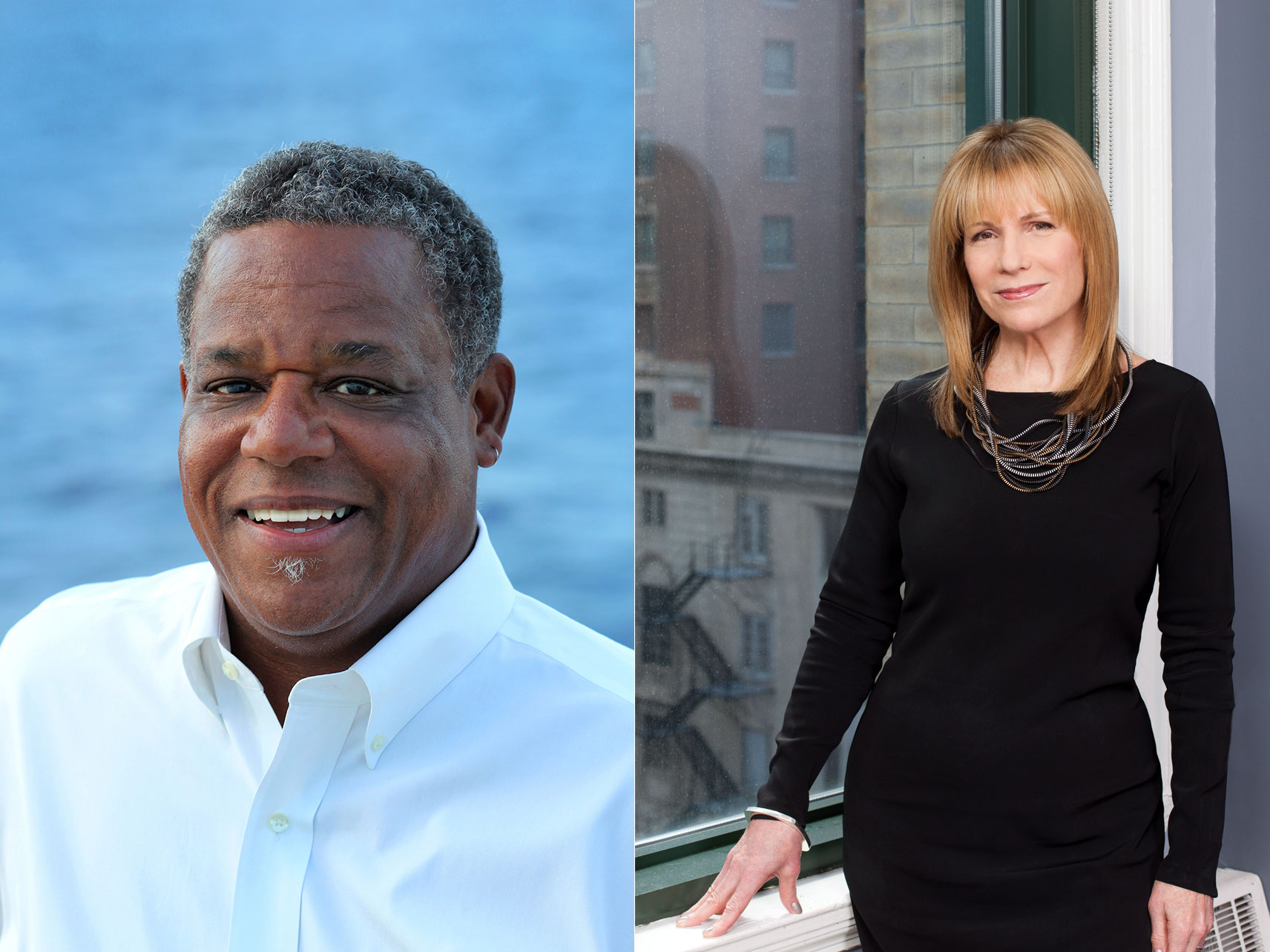 School of the Art Institute (SAIC) President Elissa Tenny has some advice for incoming SAIC Provost Craig Barton: “Ride the L. A lot.”

Tenny, who acted as SAIC’s provost for the past six years, said that being a part of the Art Institute of Chicago means making it your business to really get to know Chicago. SAIC has programmatic initiatives all over the city, and Tenny — who moved here after serving as the dean and provost at Bennington College in Vermont — recommends getting to know the school’s urban community. “My favorite train lines are the green and the pink. They go through a lot of different neighborhoods,” she said.

Barton would do well to heed Tenny’s advice: She’s had an epically successful tenure at SAIC so far. Tenny, who has served as provost since 2010, was selected in April of 2015 to take over the school’s presidency — she’s the school’s first female in that role.

Tenny is taking over for Dr. Walter Massey, who served as president for six years. He took up the job in 2010 on an interim basis intended to last one year. The Board of Trustees requested Massey extend his contract.

“In terms of the transition to the presidency, we’re lucky that we had an entire year to prepare for it,” Tenny said.

Massey became chancellor of the school on July 1, 2016 — a job which will allow him to “focus on major fundraising initiatives and other outreach efforts on behalf of the school,” according to a press release.

If you’re wondering what it is a provost does, exactly, you’re not alone. Tenny laughed and said that was a big question six years ago, when the provost position was resurrected at SAIC. The school had run for 20 years without one.

“The provost is the keeper of the academic vision,” Tenny said. Pragmatically, that means bringing together disparate groups within the school — academics, student affairs, admissions, facilities, etc. “When I came, conversations among people were not as coherent. I think that now we are all moving more in the same direction.”

Tenny’s advice to Barton didn’t end with the L. She also recommended that he exhaustively get to know faculty, students, and staff. “One of the things I have done every year is visit classes. That’s been enormously helpful in helping me understand the teaching and learning environments here,” she said.

Barton has a background in architecture, and he recently left a job directing the design school at Arizona State University to come to SAIC. As a connector, Barton is well-posed to pick up where Tenny left off. He’s proud of his work in architecture and design, but he’s most excited about working with a diverse group of artists across all disciplines.

“As artists, we speak different dialects in the same language. They are distinct. What makes us unique are our differences, because in fact, collaborations are built on strong differences,” Barton said.

In terms of working collaboratively, Barton has an impressive resume. Before getting into academia (he was on the faculty at the University of Virginia for more that 20 years), he worked on architectural projects that aimed to assist African American communities in preserving cultural histories.

“It’s interesting; as an architect, I’ve worked on lots of big projects with big budgets and fancy materials, which is kind of fun. But these were the ones that I’m really proud of,” Barton said, referring to community-based projects in places like Selma, Alabama and Scrabble, Virginia.

Barton and Tenny are both committed to making the school more accessible to low-income and minority students. Tenny mentioned initiatives like Beautiful/Work, which aims to support SAIC’s faculty while providing scholarships for incoming students. “We have already raised $40 million towards our $50 million goal, and we are really, really pleased that there’s been so much response to the undergraduate scholarships.”

Barton added that providing widespread opportunity is one of the main goals of higher education in general. “The game is to make sure that as many people as want to get a college education have an opportunity to do so. We are going to work hard through our fundraising campaigns to make sure students who want to come here can do so,” he said.

Tenny said SAIC wants to help high school students in underserved communities gain access to the preparation necessary for attending an art school. “For many of them, they are the first in their families to go to college,” she said. There’s a personal tinge beneath that sentiment: Tenny is herself a first-generation college graduate.

For Barton, there’s a lot to learn about the school in the month leading up to the fall semester. Still, he is enthusiastic about coming to a small, intimate campus in a big city.

“Coming to a place with 3,500 students and faculty, spread in a discreet area of the city where you can walk around — I’m really enjoying it,” Barton said. “It’s not like that in Arizona. You have to drive everywhere. If you want to see anyone, you have to set adult play dates.”

I told Barton that he might not be fully prepared for the seriously unique student body that will flood the campus come September. He said he was sure he could handle it. Tenny nodded emphatically.

“It’s amazing,” she said. “There is such a joy being in an academic building where you’re in the elevators all day long. If you’re having a bad day, you get in the elevator, you see all the people, and you’ll feel better.”

If it sounds like Tenny is head-over-heels for SAIC, that’s because she is.

SAIC The Changing of the Guard: A Talk With Incoming SAIC President Elissa Tenny and Provost...
« Previous Story 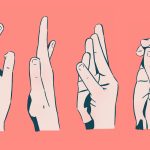 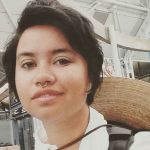