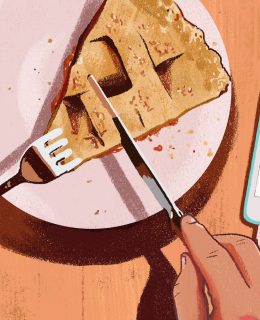 A Year With: ‘Waitress: The Musical (Original Broadway...

Jose Nateras explains how he got through heartbreak and grad school with the... 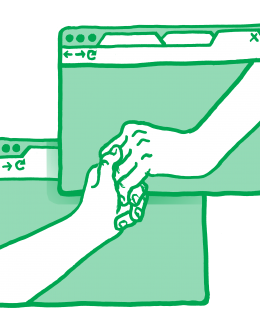 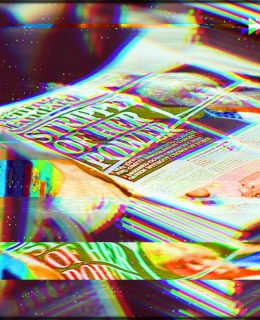 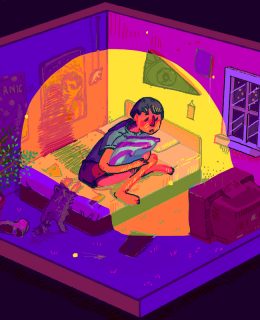 For many young, queer kids, onscreen crushes are tricky territory.

The South Asian Student Association created light in the darkness at SAIC's... 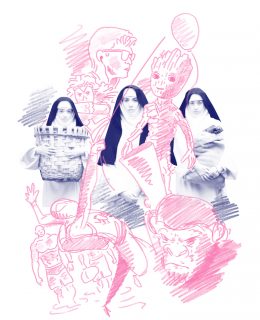 Netflix and Chill: ‘The Little Hours’ is a...

Coming soon to Netflix, 'The Little Hours', is an unlikely comedy for the... 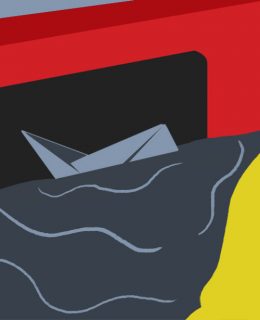 The cinematic remake of the popular mini-series grossed $123.1 million dollars... 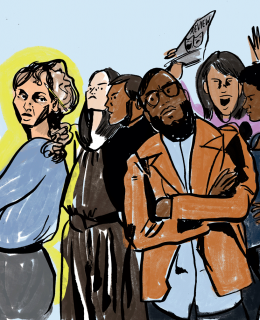 A look at the latest outcry surrounding the ever-problematic Sun-Times theater... 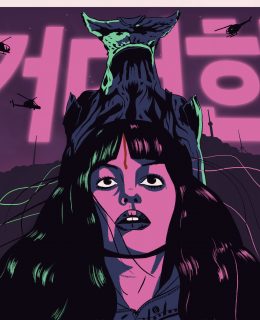 ‘Colossal’ and the Monstrosity of the Straight, White,... 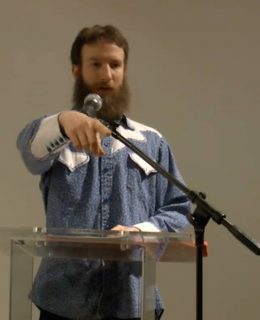 A visionary alum is remembered as an important and gracious presence in SAIC's... 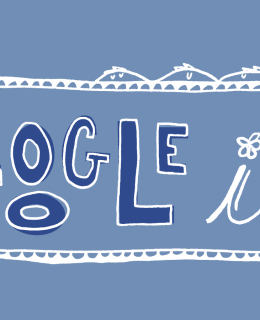 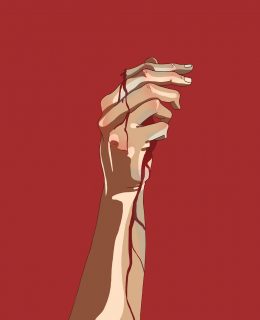 "Raw" is a grisly and necessary portrait of young womanhood that definitely...