Police anonymity in the Paul O’Neal case; a giant bus in China; and the everlasting disappointment of Frank Ocean. 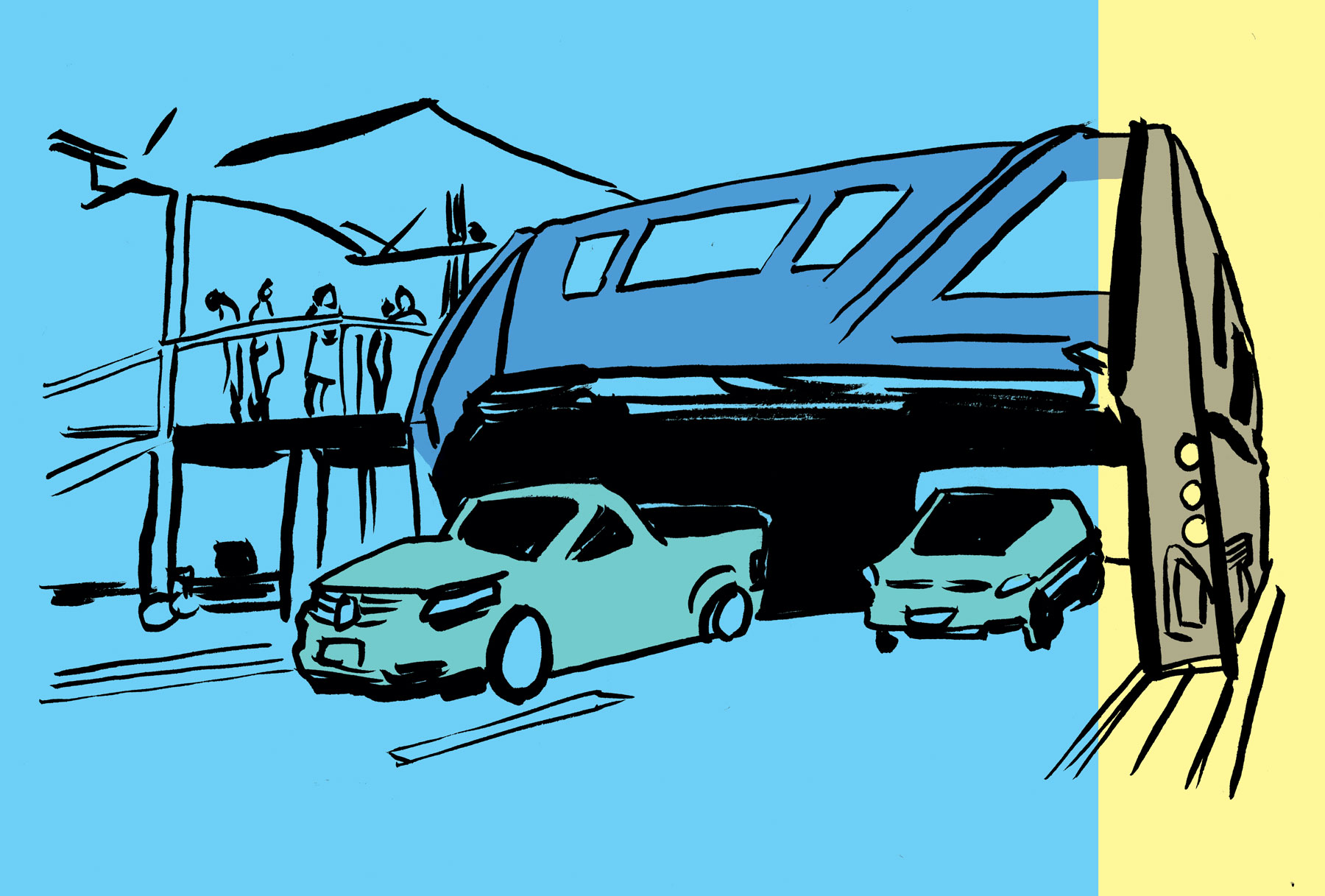 The New York Times received the coveted release date from an anonymous source. Reporting a two-week exclusive with Apple Music, Ocean was set to release the album, a major video, and a publication titled “Boys Don’t Cry.” A live stream on Apple Music and Ocean’s site played all last week, showcasing a black-and-white space with work benches and tools. Occasionally, Ocean would come unto the screen to work on some kind of art project, and  Reddit users worldwide sparred on the implications of every new piece of information to arise from the video. All, it turns out, for nothing.

“It’s the teasing of it, all the posts about it but then nothing, lack of any updates, cryptic messages and streams,” wrote Reddit user vengaboys_forever in the comments of Ocean’s subreddit. “Just fucking give us something instead of promising a date, missing it, disappearing, being all mysterious and not giving us any information or even a ‘hey, won’t be out yet but give me time.’”

This isn’t the first time Ocean has teased his fans to no end. On April 6, 2015, Ocean shared a photo of himself on his Tumblr with two piles of magazines side-by-side, one titled “Boys Don’t Cry.” Ocean captioned it, “I got two versions. I got twoooo versions #ISSUE1 #ALBUM3 #JULY2015 #BOYSDONTCRY.”

A Traffic-Straddling Bus Gets Backlash in China

A new bus that straddles the road and allows cars to pass safely underneath has faced criticism in China. Christened Batie, the prototype is a huge vehicle that has its passengers resting comfortably above the road in an attempt to alleviate commuter congestion.

The company TEBtech tested their newest prototype last week in Qinhuangdao, China. Many have questioned the science behind the invention, and also wondered how the bus could fit under certain foot bridges in Beijing. “This project is when a mad inventor meets a group of mad investors,” wrote one commenter.

The issues behind Batie are not restricted to the science. The Global Times (a party-owned news outlet in China) denounced the bus and its inventor as a scam, saying that the company only had a “skeletal” agreement about the bus. The BBC reported this week that a once blacklisted firm, Huaying Kailai, was the primary investor in Batie and has been selling investments based upon their supposed government backing. Suspected of running a peer-to-peer financing scheme, the firm promised high returns immediately for its investors. Yet, when the BBC called both the investment firm and the Batie company for a comment, both denied any relationship.

“Any invention will face challenges at the beginning,” said Song Youzhou, the designer of Batie, to the BBC. “We did not commit a crime. We are just trying to innovate. Is there anything wrong with that?”

No Cops Named in Shooting of Patrick O’Neal

Chicago officials still refuse to name the police officers involved in the shooting of Paul O’Neal, 18, citing their fear for the officers’ safety. The Independent Police Review Authority (IPRA)  released nine videos on Vimeo last Friday that showed the scene of the fatal shooting of the 18-year-old African American male, showing definite misconduct

O’Neal was driving an allegedly-stolen Jaguar when he crashed into a police cruiser last Thursday night. Jumping out of the car, O’Neal then fled the scene and was pursued by officers as they fired their weapons. O’Neal, however, was unarmed. The videos showcase various angles of the incident, but the body camera from the officer who fatally shot O’Neal was not recording when the shots were fired. Somehow, the body camera only began recording again after O’Neal was dead.

One of the officers who shot at the Jaguar can be heard saying, “Fuck man, I’m going to be on the desk for 30 goddamn days now” after the incident. 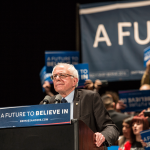 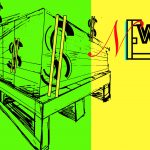